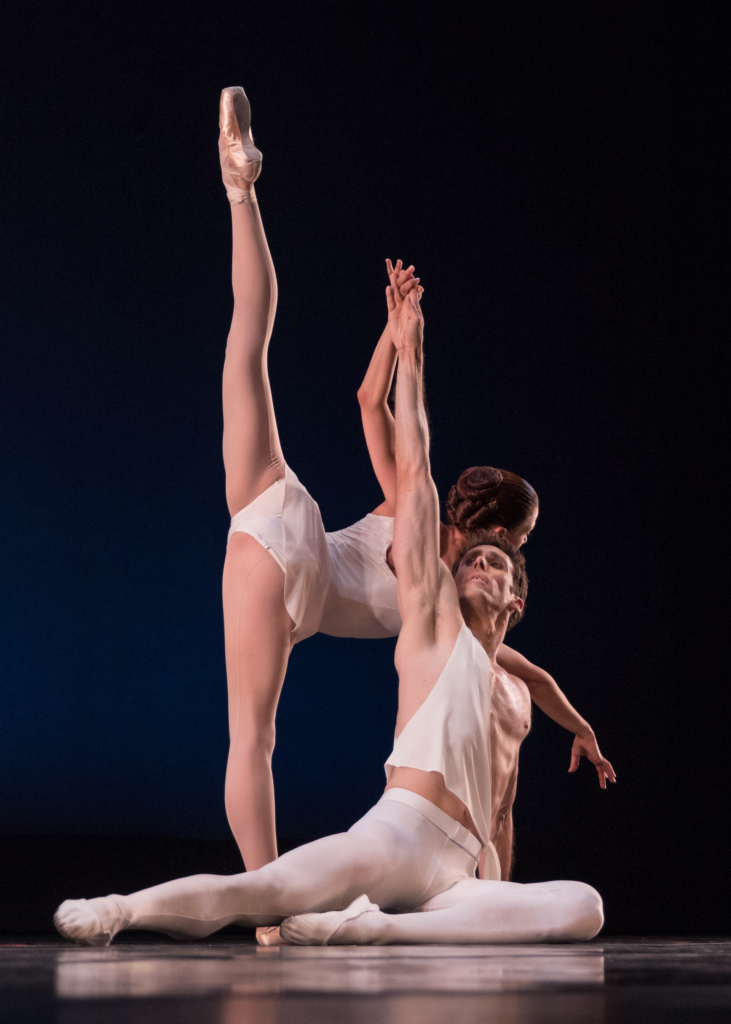 In Kansas City, we proudly tout our beer, our music, our t-shirts, our sports teams (sometimes) and our … dance?

And this month, Kansas City Dance Festival returns, energized by its mission to highlight KC-based dance ideas. Co-artistic directors Logan Pachciarz and Anthony Krutzkamp, both retired from the KC Ballet, started the festival in 2013 as an off-season employment opportunity for dancers. They have kept growth of the festival incremental over the years, but the cautious approach has proved advantageous to accommodating artistic risks. Now in its sixth year, Kansas City Dance Festival has evolved from one weekend of dance into a month-long choreography workshop that culminates with a week of dance events and the world premiere performances of five works.

The troupe is a blend of local dancers (some current and former company members from the KC Ballet) and visiting artists from all over the United States. While past festivals have seen a mix of new and existing works, this is the first year with a full program of new works. 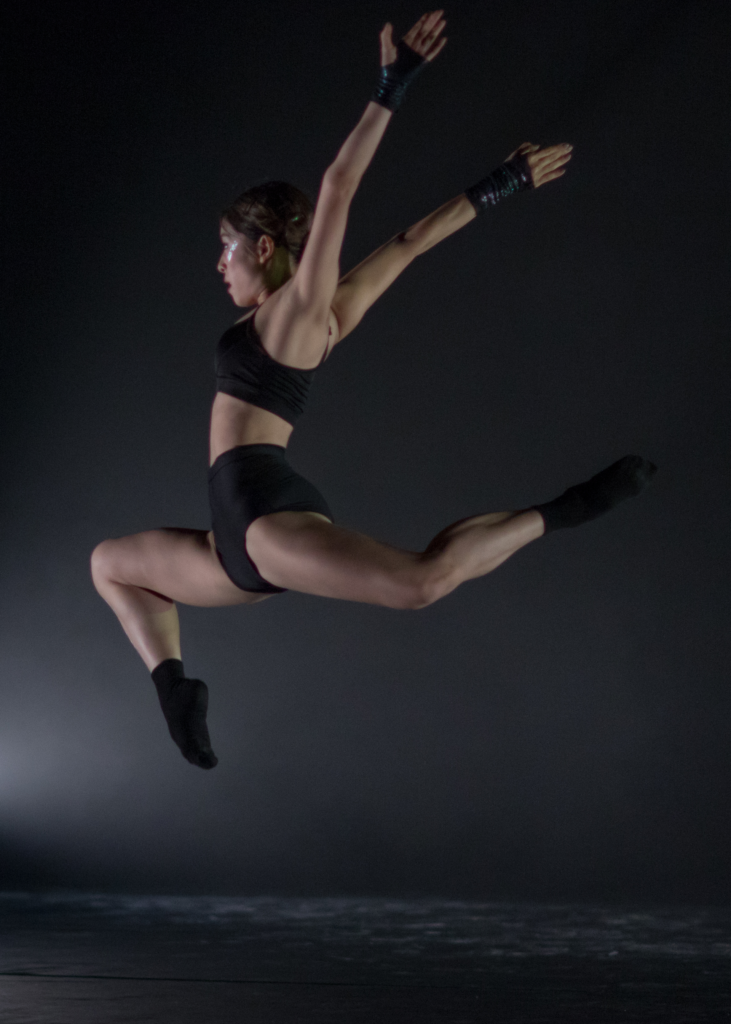 “[The festival] has developed and morphed over the years, but I think our vision and where we are going is actually creating new works inside of Kansas City,” says Pachciarz.

For the main show, July 20 and 21 at the Gem Theater, the festival has invited an eclectic mix of contemporary movement-makers: Philadelphia-based R. Colby Damon, Cincinnati-based Heather Britt, and Chicago native Stephanie Martinez, as well as local choreographers Jennifer Owen and Ryan Jolicoeur-Nye. With the exception of Martinez, who workshopped her piece with Ballet Hispánico, the choreographers come with a “carte blanche palette,” says Pachciarz.

“We try not to put any restrictions on any of the choreographers,” Krutzkamp agrees. “We want to make this something where people feel safe to create what they want.”

More than just these five pieces will emerge from the festival, though. During the rehearsal period, the dancers also develop works together, and those works will be shown at “Foreshadows,” a black-box performance at Quixotic Studio on July 14 that will also serve as a sneak peak to the main event.

“Everybody needs a launching point and we want to give a platform for people to either try some movement they’ve never done before, choreographically, or just begin the choreographic process,” says Krutzkamp.

Programming new works is stressful — last year, says Krutzkamp, “we had to watch [the works] develop before we could even put the playbill together” — but the rush of putting such a show together is rewarding.

“It’s an exceptional chase that is astounding in nature,” says Pachciarz. “And it’s fun for us.”