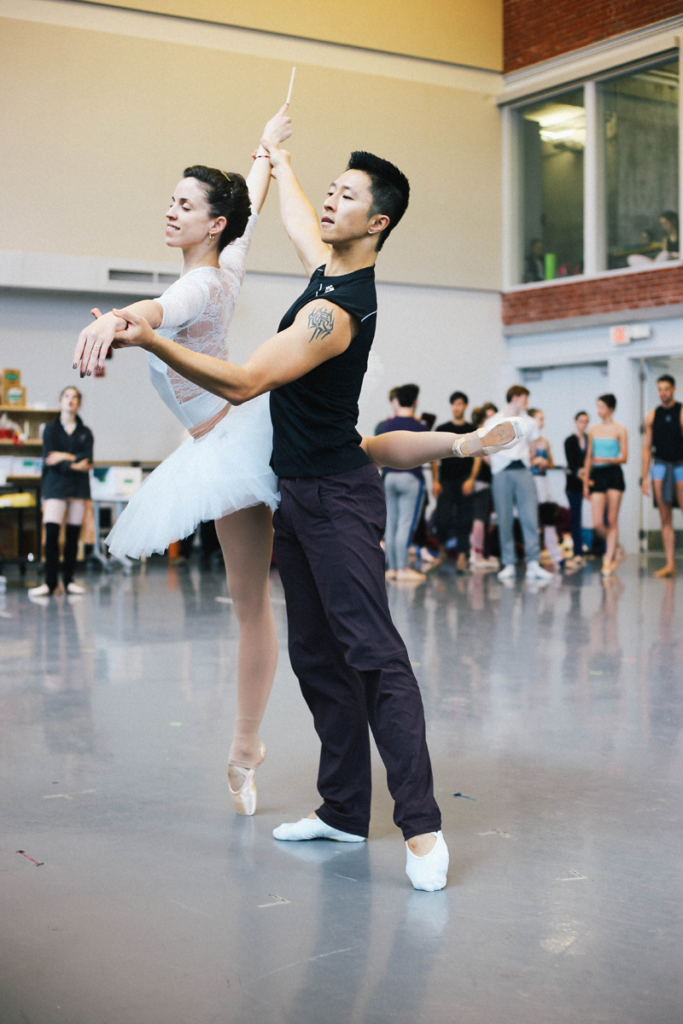 The Nutcracker is the cash cow of modern ballet companies — at the Kansas City Ballet, the show’s holiday-season run will account for roughly 60 percent of all tickets sold this year. Which means you’d be hard-pressed to find a dancer who hasn’t logged hundreds, or even thousands of hours stepping to its classic Tchaikovsky score. 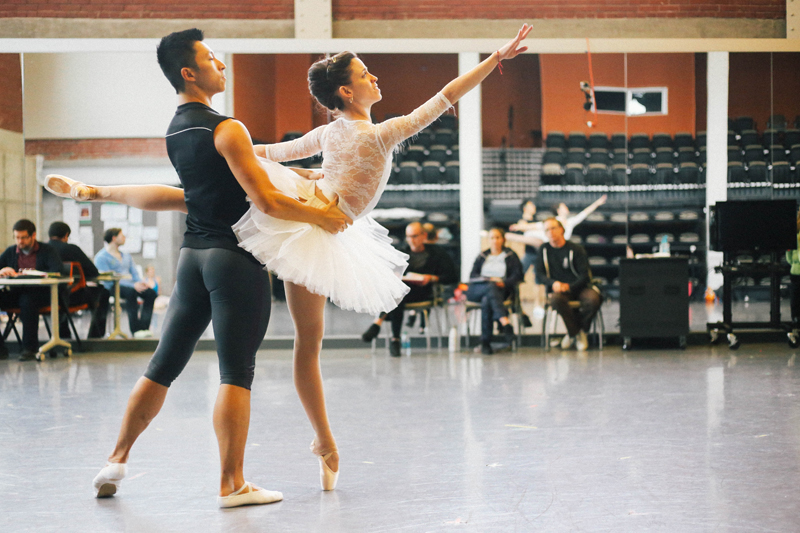 Amaya Rodriguez, playing the Sugar Plum Fairy when the show opens at the Kauffman Center for the Performing Arts on December 3, is one such experienced dancer. But this will be her first time performing The Nutcracker in the United States. A Cuban native, she joined the Kansas City Ballet as a company dancer earlier this year. 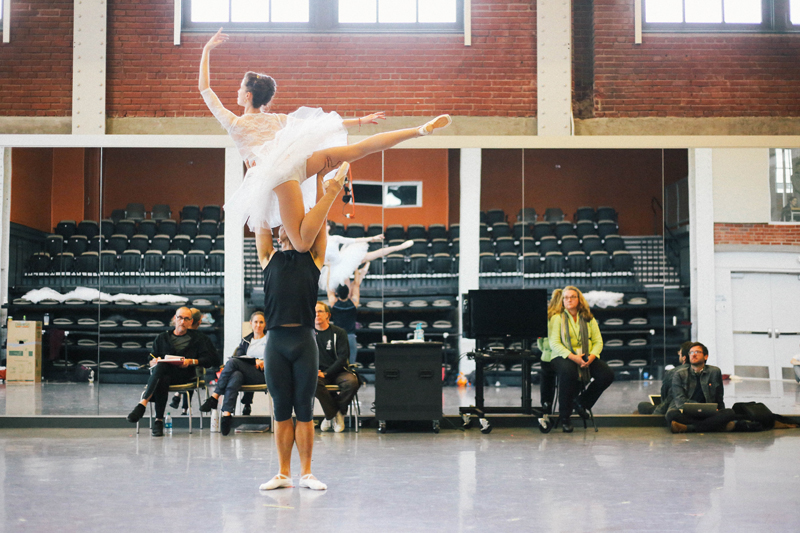 “Oh, yes, I’ve done principal roles, smaller roles, solos [in The Nutcracker] before,” Rodriguez said through a translator one recent afternoon during some down time between rehearsals. “But it’s faster here than in Cuba. There’s a lot of busy footwork, different tempos, a different kind of musicality. In Cuba, it’s much slower. This is a challenge in that way.”

It was 10 days ahead of opening night, and Rodriguez looked spent — impossibly cool, but spent. She wore a white-and-black Adidas track jacket zipped to her chin, with a jagged black ballet skirt wrapped around her waist. She slouched on a table, sweat drying on her forehead. Minutes earlier, she’d been in white lace leotard and tutu, practicing a duet with Liang Fu, who plays the Cavalier in her cast. (The run features five separate casts.) 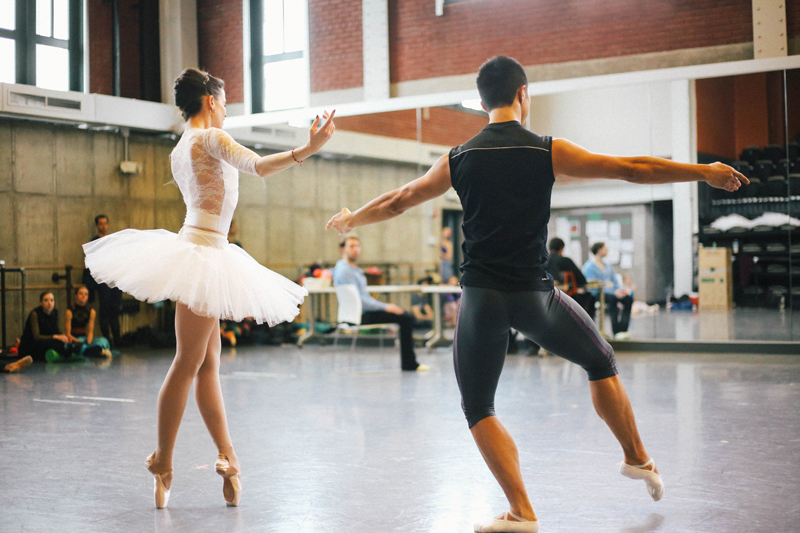 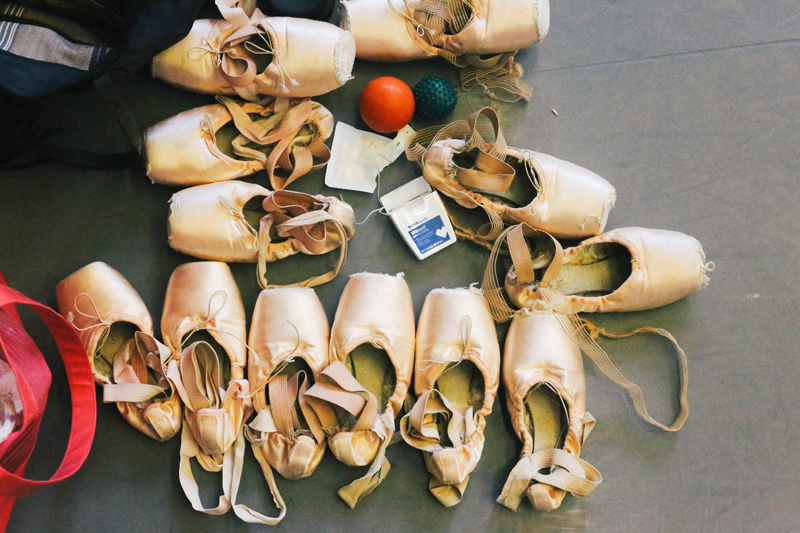 Fu is from China, and by his count this is the seventh time he’s done The Nutcracker. He studied in Singapore and South Korea before making his way to the Cincinnati Ballet. He arrived at the Kansas City Ballet four years ago. Fu’s worldliness extends to his parts this year, which include the second-act Spanish and Arabian dances. 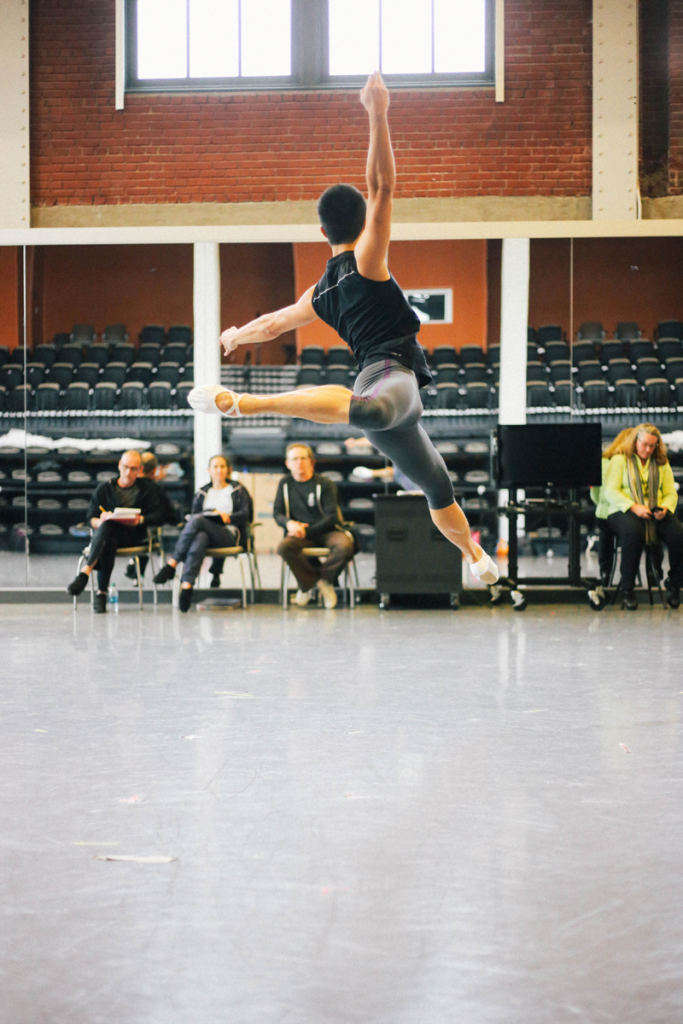 “The Spanish is more of a character dance — it’s looser,” Fu said. “Arabian style — it’s more controlled. Arabian is about power. It’s two guys lifting a girl. When you lift slowly, it looks more powerful. It’s your job to make sure the female is comfortable and pretty up there.”

Lamin Pereira dos Santos — whose parts, like Fu’s, include the Cavalier, Spanish and Arabian — agrees.

“Arabian is so slow and technical that if something goes wrong, it really shows,” he said. “The audience can tell.”

Pereira dos Santos left his home in Rio de Janeiro at age 18 to pursue ballet. This is his third season with the company in Kansas City. He says he’s not yet bored of The Nutcracker.

“It’s the same show, but you can find new experiences within it,” he said. “You can always find a way to make it new.” 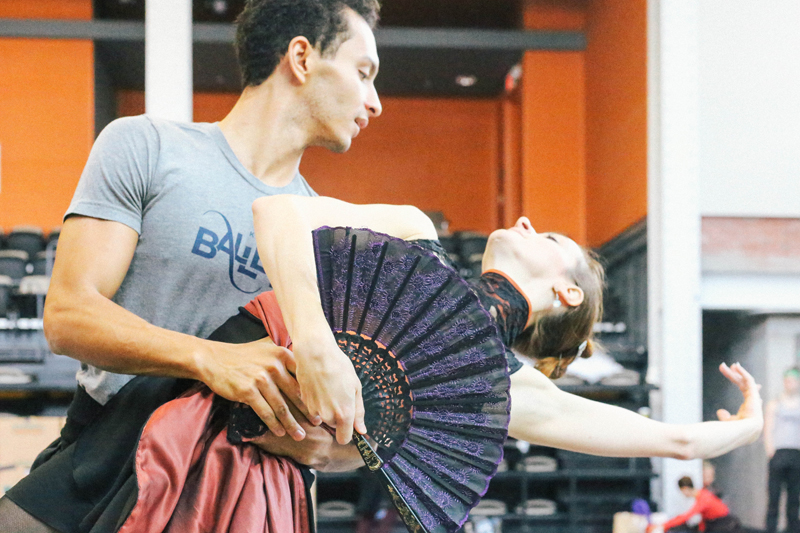 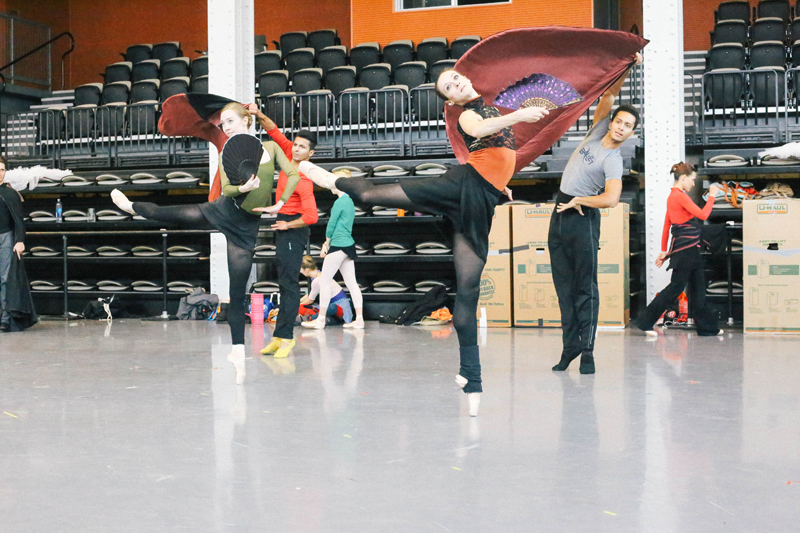 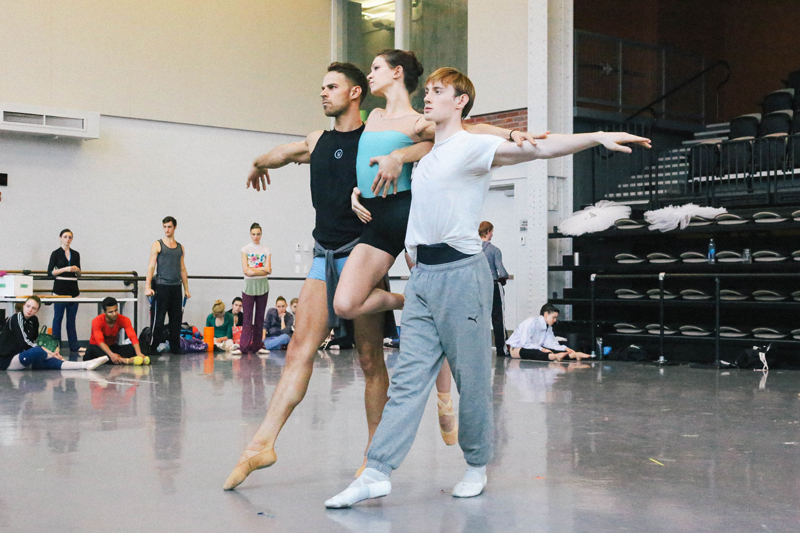 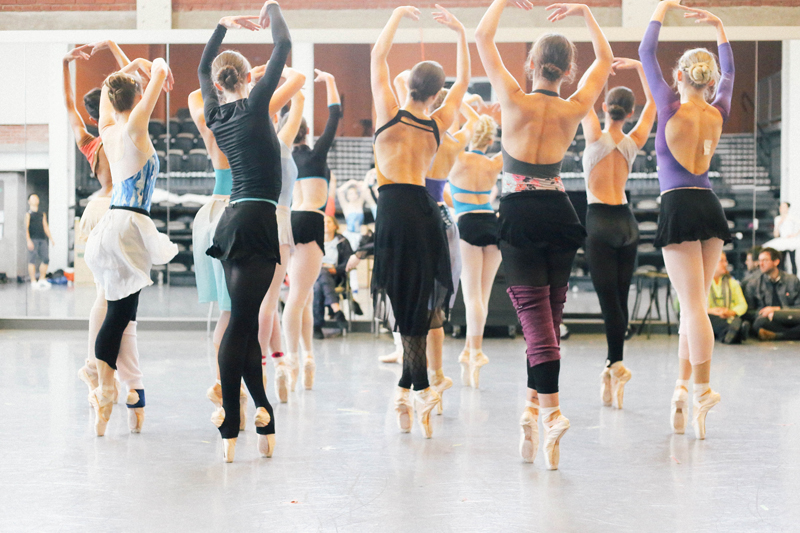