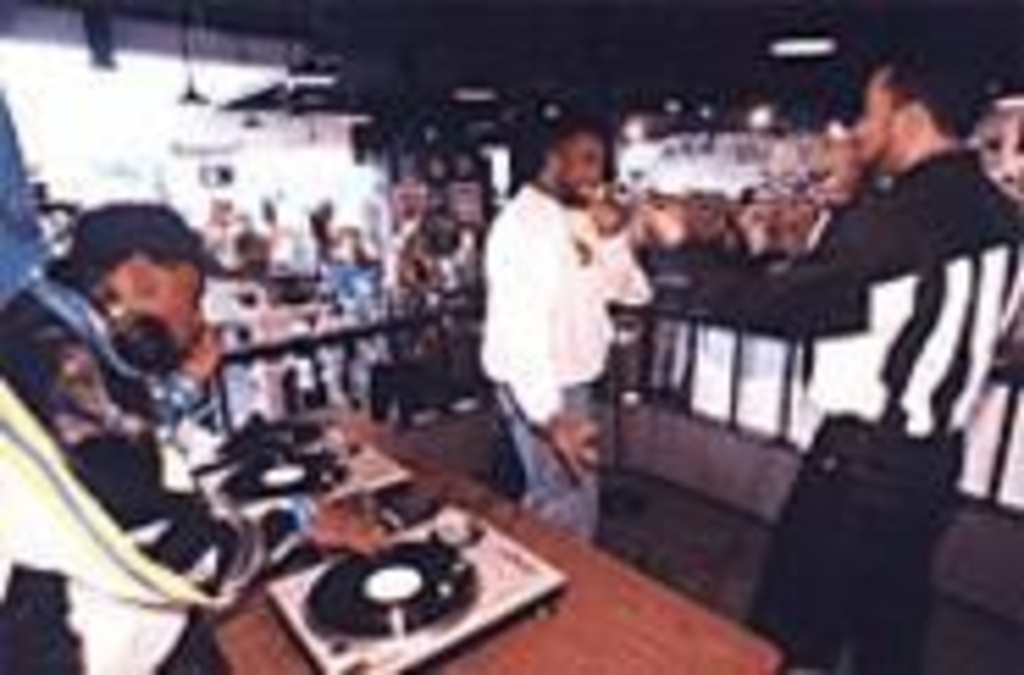 You can’t look at the Jungle Brothers without wondering what might have been. If the influential New York rap crew — innovators in bringing jazz, funk and politics into hip-hop — had been marketed as well as the other members of the Native Tongue Posse, would its members remain on the cultural radar, like Queen Latifah and De La Soul? Unfortunately, the JBs struggled with another band of brothers (Warner Bros., its former label), which hindered its ability to capitalize on the brief popularity of Afrocentric rap. The Brothers did survive, though, and not just as mere relics of late-’80s hip-hop heritage. The group continues to record, and its most recent self-released full-length, All That We Do, takes the Brothers on a trippy, smooth, sexed-up romp through the ‘hood.