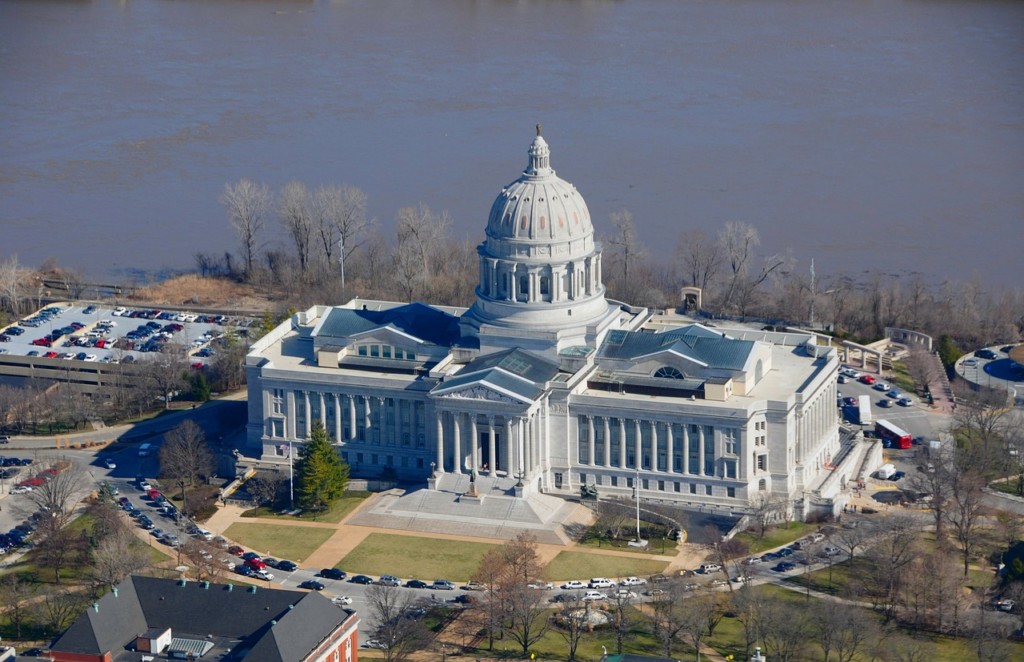 Technically, Jackson County voters will decide on November 5 of this year who should replace Brandon Ellington and DaRon McGee in the Missouri House of Representatives. But in many ways, that decision will already have been made for them.

Last week, Governor Mike Parson at last issued a long-awaited call for special elections to fill the seats of Ellington and McGee in the Kansas City area, as well as Cora Faith Walker and Bruce Franks Jr., in St.  Louis, who’ve also resigned from the state legislature.

“We greatly appreciate the service of Representatives Ellington, McGee, Walker, and Franks to the State of Missouri,” Gov. Parson said in a press release issued Thursday. “We will work quickly to fill these vacancies and ensure that all Missourians are represented here in the Capitol.”

Both Ellington and McGee represented heavily blue-leaning districts in the KC area. McGee—who held the 36th District seat—resigned his position in the House back in April following sexual harassment allegations that he had pursued an unwanted relationship with one of his employees multiple times over a 10-month period. Ellington, the House Minority Whip, was sworn in last week as Kansas City’s 3rd District Councilman. He officially resigned his 22nd District seat in the legislature the day before.

A special election differs from a typical election in which candidates file with the state and then compete in a primary where voters get to choose the candidate who will make it onto the final ballot. In a special election, there’s no primary. It’s up to members of the county’s political party committees to each select a candidate that will represent their party on the ticket.

Both Ellington and McGee’s seats are almost guaranteed to remain blue, so pretty much whomever the Jackson County Democrats put on the ballot will win the seats for the 22nd and 36th districts.

“I don’t use the term guarantee in partisan politics anymore, but we feel pretty good about holding onto those seats,” says Geoff Gerling, executive director of the Jackson County Democrats.

Anybody interested in filling the position can contact their party committees to be considered for the nomination. Gerling estimates that the Jackson County Democrats will hold a public hearing in six weeks or so in both districts. Potential candidates will be able to make their case for candidacy to the committee at that time.

Gerling says it will be up to the district committee members to decide if they want to give the community an opportunity to express preferences about who should be placed on the ballot. Historically, he says, public comments are not usually taken at these meetings.

In other words, about 26 people will decide who represents two districts in the Missouri House of Representatives.

“It seems like a backroom kind of deal that’s made, but it’s not at all,” Gerling says. “Every single one of these county committee members was on a ballot just like everybody else. That’s exactly why the county committee is here—to build these vacancies and fundraise for our nominees and be the most vocal voice for Democrats, or Republicans, or Libertarians, or Green Party in your ward or township.”