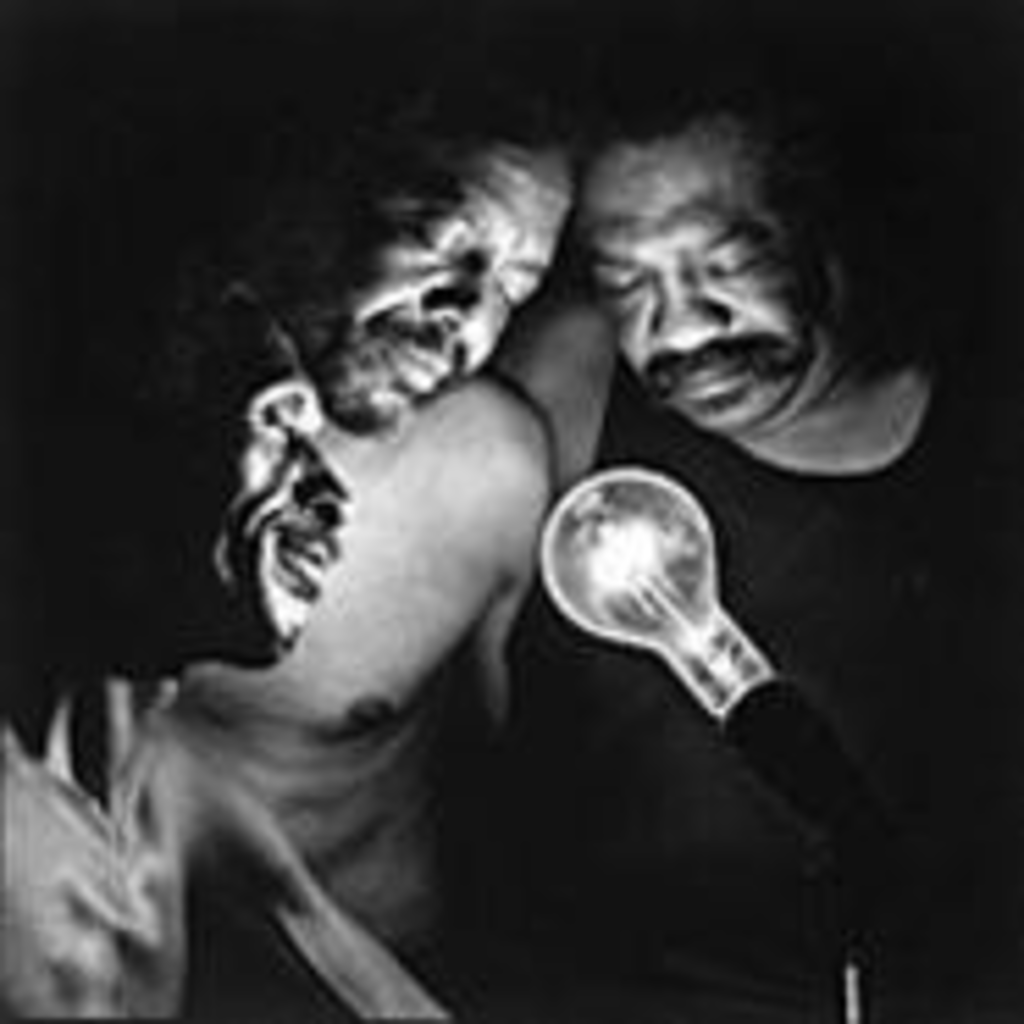 Three ain’t always a magic number. Ask anyone who’s been in a so-called power trio. With only a triad of players, three-piece bands usually need some extra tricks to conjure a full sound. Over the years, that’s meant over-the-top guitar pyrotechnics (Hendrix), prog-rock bombast (Genesis) or walls of distortion (Green Day). But for this bluesy band of brothers from New York City (well, two brothers and a longtime pal), the X factor is all in the larynx; few existing groups weave their voices together as smoothly. Amid often spare guitar-bass-drum arrangements, their voices expand like a sponge in water. Blame it on God. After a Virginia boyhood nurtured by Baptist spirituals, Wendell (guitar) and Sherman Holmes (bass) hit the Empire State in the late ’50s and began playing with a succession of groups. The Holmes Brothers, rounded out by drummer Popsy Dixon, came together in 1979 and have been winning accolades for their sincere, soulful roots music ever since. This time out, the group is getting some help from a few long-deceased notables — Hank Williams, Bob Marley, Townes Van Zandt. Its 2004 release, Simple Truths, covers those artists’ tunes, giving each a gracious, poignant treatment. And if you always thought that Collective Soul’s 1994 hit “Shine” was a dour exercise in mediocrity, just request the Holmes Brothers’ raved-up, juke-joint makeover. Then stand back.