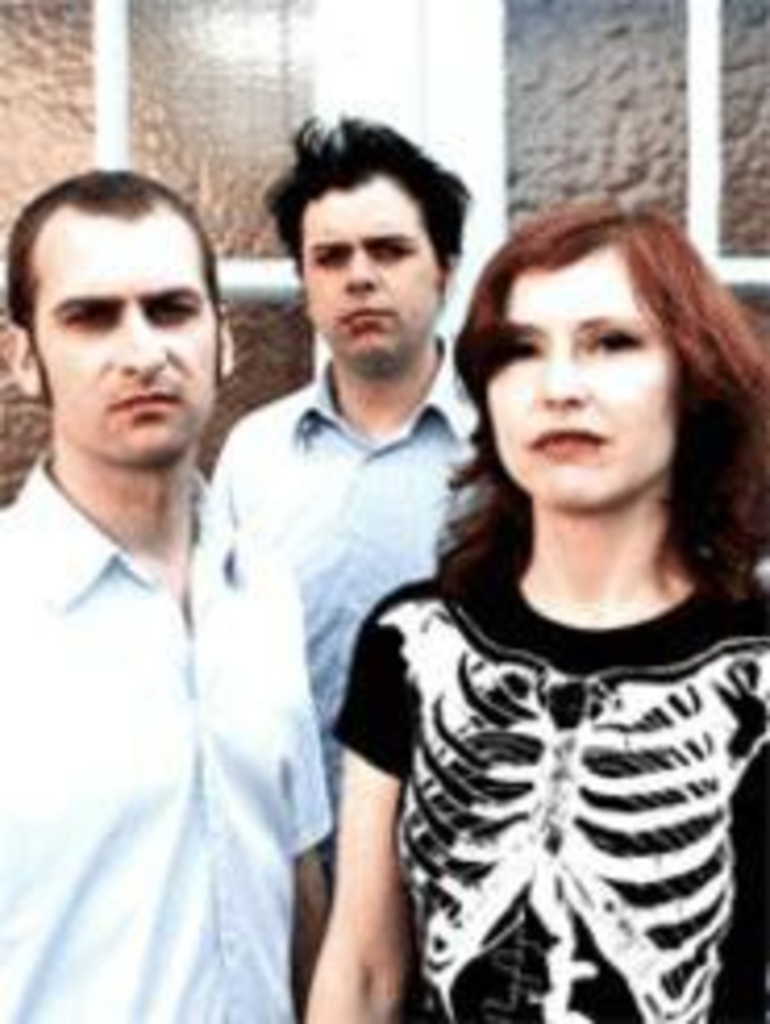 We loathe stage banter. Shut up and play, seriously. Unless, that is, you’re Oakland’s the Heavenly States. Frontman Ted Nesseth always wins us over with his genuine, self-deprecating humor and arsenal of light bulb jokes. If the music wasn’t so clever and alluring, we’d be fine giving the rest of the band a night off, letting Nesseth soliloquize the night away. But there’s no need for that; Nesseth’s wit shines in his angst-ridden, unself-conscious lyrics, which are complemented by Genevieve Gagon’s lilting violin and vocals. In addition to their winning charisma and dazzling pop, this band can add selfless humanitarianism and maverick globetrotting to its credit. Earlier this summer, the States played in New York in support of the celebrity-rallied One Campaign, and on February 4 they were the first American band to play Libya. Ever. They’re sticking to familiar ground this tour, however, pimping their latest release on Baria Records, The Black Comet. Newly signed Baria band, Kansas City’s The Girl Is a Ghost, which recently returned from Oakland where Nesseth produced its upcoming debut, opens the show at Mike’s.