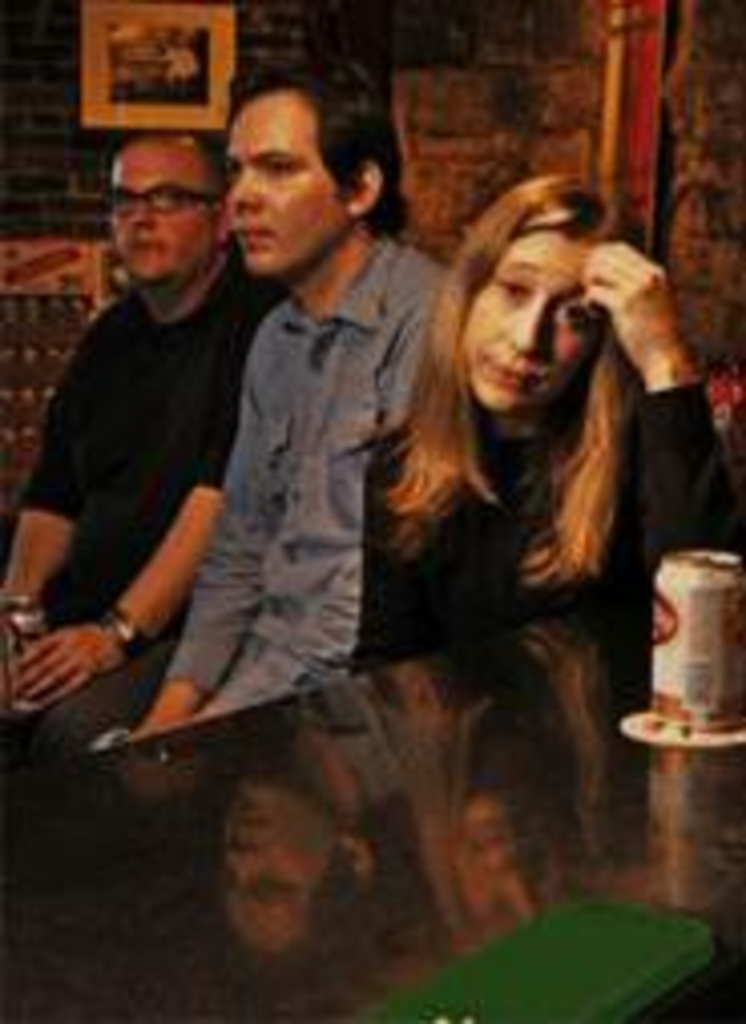 Named after an artfully wrong bar-trivia answer (Q: What is the name of Tom Petty’s backing band?), Cincinnati’s Heartless Bastards are, like Akron, Ohio’s Black Keys, a next-wave Fat Possum signing necessitated by the fact that the label’s octogenarian Mississippi bluesmen keep slipping into the next life. But the blues were only part of the ammunition that landed the trio’s second CD, Stairs and Elevators, on so many best-of lists last year. Erika Wennerstrom’s soulful voice, one of the most expressive since Johnette Napolitano’s Concrete Blonde days, smashes through loud yet minimalist garage tunes that will almost certainly, right around 2036, appear on the Grandchildren of Nuggets box.