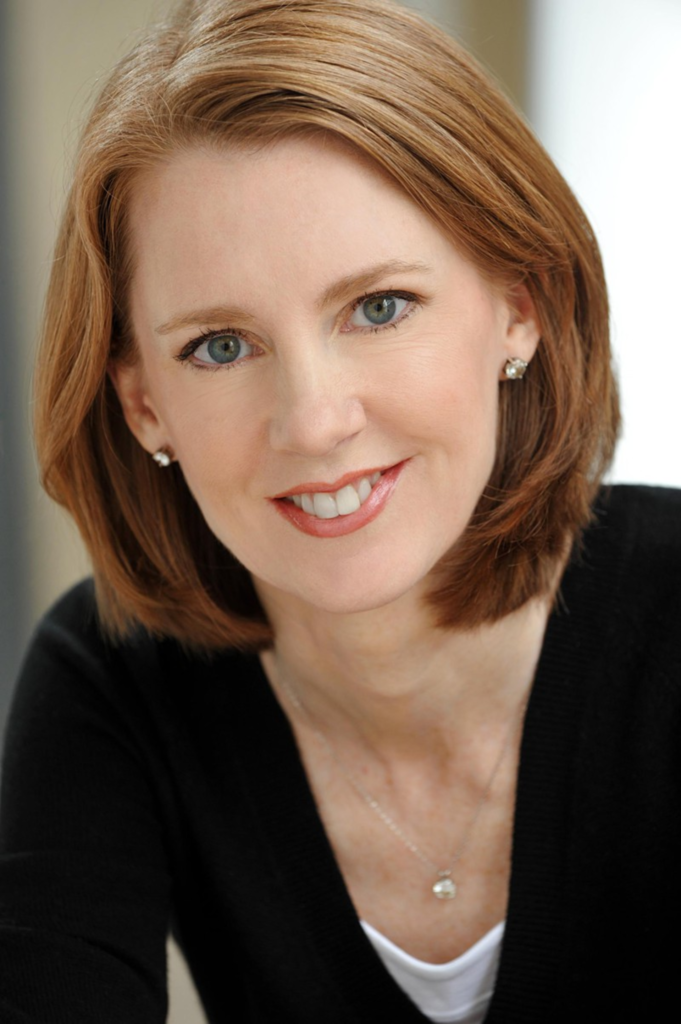 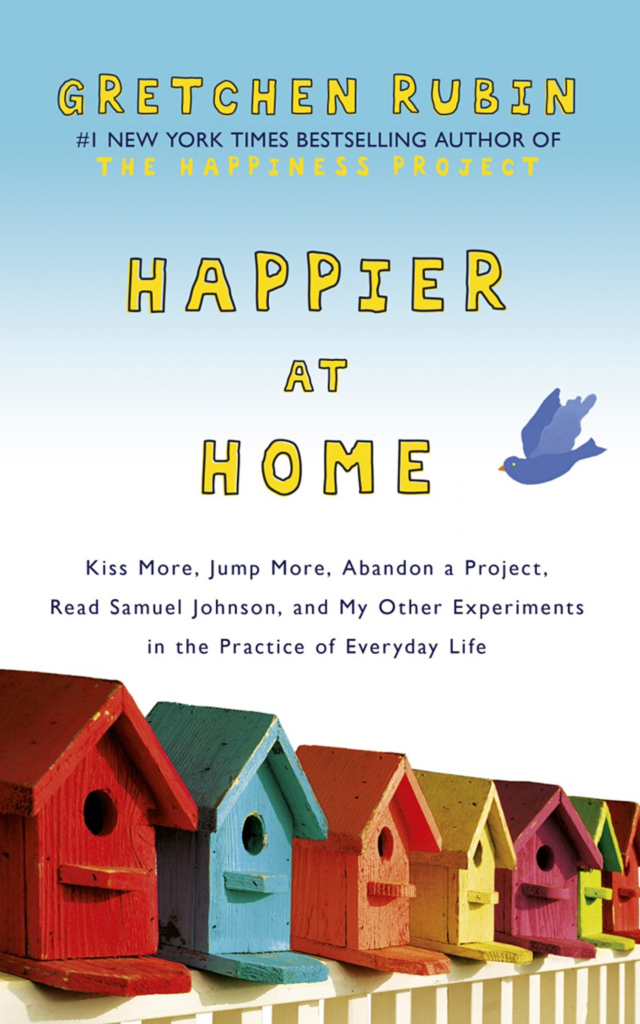 Gretchen Rubin found her happiness in New York City. But the Kansas City native returns Thursday to dish on what it takes to be happier anywhere, particularly in your nest.

Happier at Home, Rubin’s best-selling new memoir, follows up her 2009 hit, The Happiness Project. Rubin, who as a biographer has examined the lives of famous political figures, trains her studious eye on herself for the Happiness books and her happiness-project.com blog. The goal: to discover how small changes, greater consistency, and paying attention to science and the advice of her writing heroes might improve her life (and, of course, the lives of her readers). The Pitch called her to ask how it was going.

The Pitch: Between the books and your blog, you’ve become a go-to talking head on the subject of happiness. Do you feel pressure to be happy?

Rubin: I don’t, actually. I feel like I want to behave myself and do what I know would make me happier, which I often fail to do even though I know better. But I don’t feel any pressure to embody happiness myself.

Why do you think people are so eager to know more about becoming happy?

I think there are two things happening that are in the opposite direction from each other but that I think influence it. One is with the recession and everything. I think people feel a little anxious. That all makes you want to turn inward and do what you can in your own life and control what you can control.

On the other hand, if you take a broader view, really, for people in the United States, we live in a time of tremendous prosperity and security relative to just about anybody else in the whole history of the world. And I think when people basically do feel like they have running water and electricity and democratic government, then you have an opportunity to sort of think about higher things that you would want from your life.

Do you think a blog is becoming an essential aspect of marketing for authors in general?

Right now, as you know, there’s so much info in the world, so many books, so many articles to read, so many television shows, so many movies, so much music. It’s very noisy. So how do you even know about a book to try it, to read it? I think being in the world of blogging helped me let people know that the book even existed. And then a certain number of people know the book exists and read it and like it, and then they start telling their friends. But until a certain number of people read it, you can’t get word of mouth because not enough people even know that it’s there. And that’s the fate of many, many, many good books. People just don’t know it’s there.

The blog is still 100 percent you?

I don’t take guest posts, ever. It’s all me all the time, which I love. Sometimes you just want to do it your way. And you don’t want to have someone edit or cut it or tell you what to do or change a headline. You just want to write what you want.

Do you think you would have written the second book if the first hadn’t accompanied the blog?

I kind of think so. I think one of the reasons I enjoy keeping the blog is the subject is so vast.

When I wrote my biography of [John F.] Kennedy [2005’s Forty Ways to Look at JFK], I felt like I had said what I had to say about Kennedy and I was at peace. With Happiness, I felt totally fascinated and still wanted to write about it and think about it. I hadn’t worn it out for myself.

It seems like a subject you can explore forever.

In the new book, you mention experiencing a profound need to feel prepared in case of an emergency. What’s that about?

For me, it’s not emergency preparedness, like having water in the cupboard. It’s prepared like feeling that in my level of self-knowledge and self-management and self-command, I’m ready to face a big challenge. That I feel like I am grown-up. I guess I’m preoccupied with needing to feel grown-up, which is true because I don’t feel that grown-up.

That’s obviously something that a lot of people can relate to.

My father said he was 55 before he felt like he was really a grown-up.