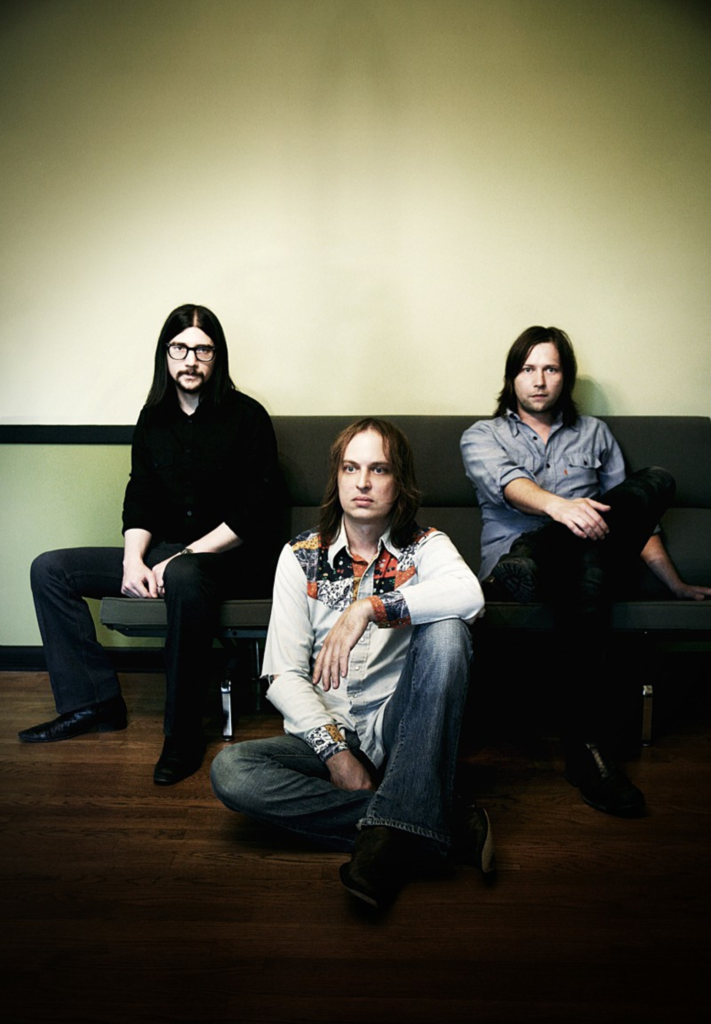 Though the Greenhornes hail from Cincinnati, Ohio, the band was an honorary member of the Detroit garage revival after its formation in the late ’90s. Though occasionally straying into blues-psych territory, the Greenhornes prefer the soul-pop side of the garage equation. Originally a five-piece, the group was reduced to a trio shortly after the release of its third album, 2002’s Dual Mono. It would be another eight years before singer and guitarist Craig Fox, bassist Jack Lawrence and drummer Patrick Keeler would release another album. (Keeler and Lawrence spent that time as the rhythm section of Jack White’s band the Raconteurs.) The Greenhornes reunited last year to record Four Stars for White’s label, Third Man. Fox possesses a fine rock voice, a crisp baritone. And the new album trades garage crunch for more tuneful Brit Invasion-style rock, sounding like a cross between the Pretty Things and the Hollies.