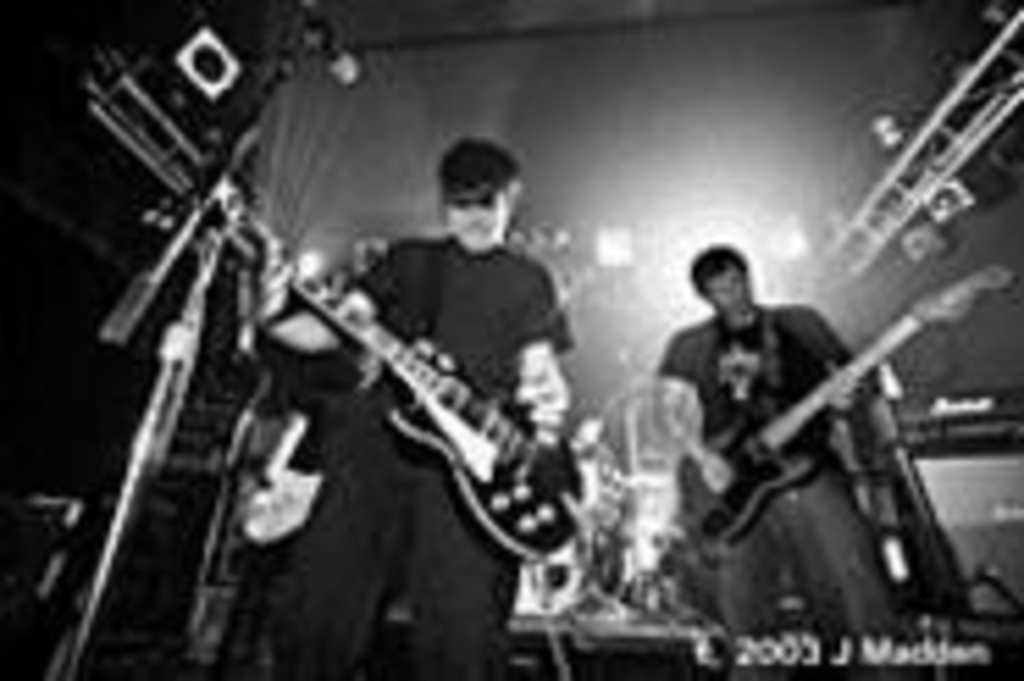 Nostradamus predicted London’s Great Fire of 1666, an event that destroyed nearly 80 percent of the city. I’m no Nostradamus, but it’s a fairly safe bet to predict that witnessing Kansas City’s the Great Fire of 1666 can be just as combustible. Rising from the ashes of Shiner and sharing members with Overstep and the String and Return, the Great Fire of 1666 has lived up to the vampire imagery it uses on its T-shirts, sporadically rearing its head to play shows as one of the more reclusive local creatures of the night(clubs). Witnesses privy to the Fire’s live show have experienced great hallucinations from the band’s over-the-top light show and its droning, shoegazer cacophony. Having sequestered itself in a castle for long enough, the Great Fire of 1666 appears ready to scorch the Midwest with a few scattered tour dates, playing new songs and hopefully emerging as a frequent live act. Flame-retardant clothing is optional.