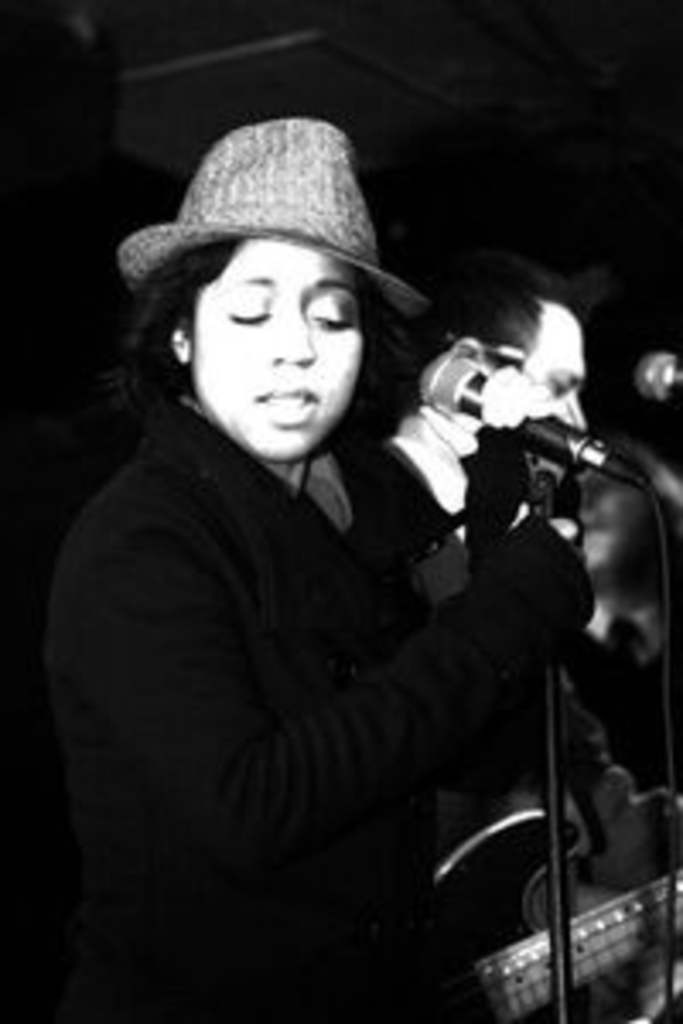 Hours before the clink of champagne flutes ring in another new year, Julia Haile testifies to a seated and sober crowd.

“It’s your thing,” the petite, chestnut-skinned soul singer calls to the urban-outfitted midtowners in the audience.

It’s New Year’s Eve at the Czar Bar, a rock-and-roll joint situated near the dark underbelly of the Power &

Do what ya wanna do.

By the middle of the song, when the two trumpets and tenor saxophone behind her reach a gyrating, feverish pitch, friend by hesitant friend pull one another to the dance floor. An irony greater than the tuxedo on the band’s longhaired drummer becomes clear: This audience steps to the Good Foot‘s rhythm.

(Read more of this week’s music feature — posted early because the band has a show tonight — after the jump!)