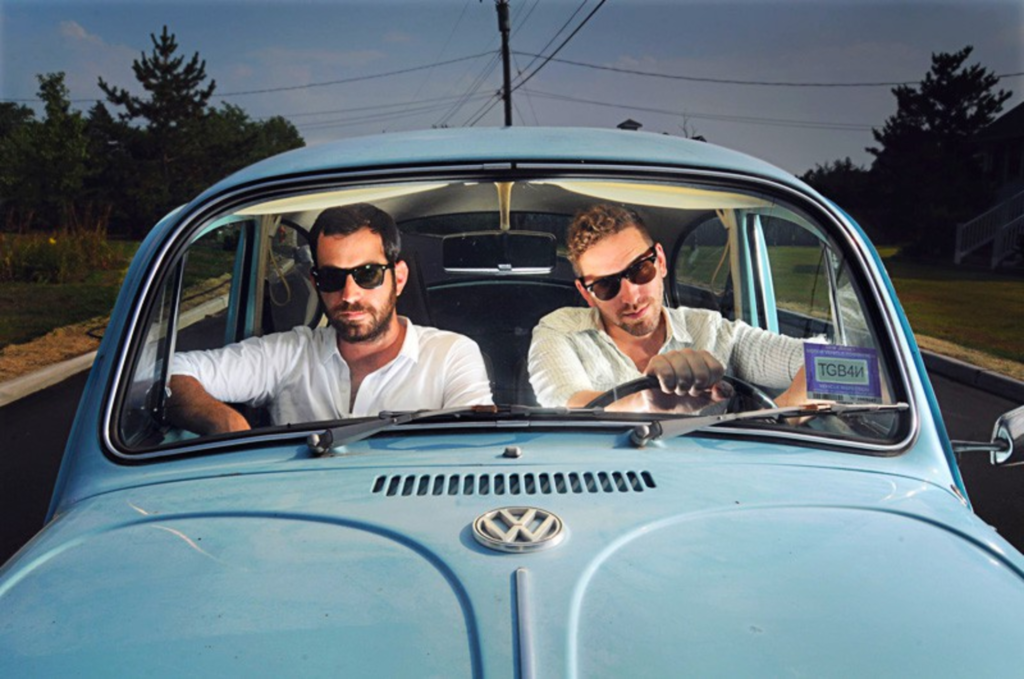 In 1981, a not-so-groundbreaking film called Zorro, the Gay Blade came into the world, only to be promptly forgotten. (The world wasn’t ready for a gay Zorro.) Twenty-five years later, a band in need of a name decided to pay homage to this long-lost non-classic, and so was born the Gay Blades. A few years later, another band paid homage to the same film, dubbing itself the Gaye Blades. Much confusion has resulted, though the two bands sound nothing alike. The Gaye Blades are a skuzzy garage-rock party band from Atlanta known for putting on intentionally sloppy shows. The Gay Blades, on the other hand, are a couple of dudes from New York who churn out clean, upbeat pop songs with hooks aplenty. This latter band’s latest LP, Savages, comes with a heavy dose of glam, a fistful of swagger and a tongue-in-cheek attitude. Then again, a band naming itself after a terrible movie, recording a song called “Why Can’t I Grow a Beard?” and claiming a member who calls himself Puppy Mills can’t take itself too seriously.