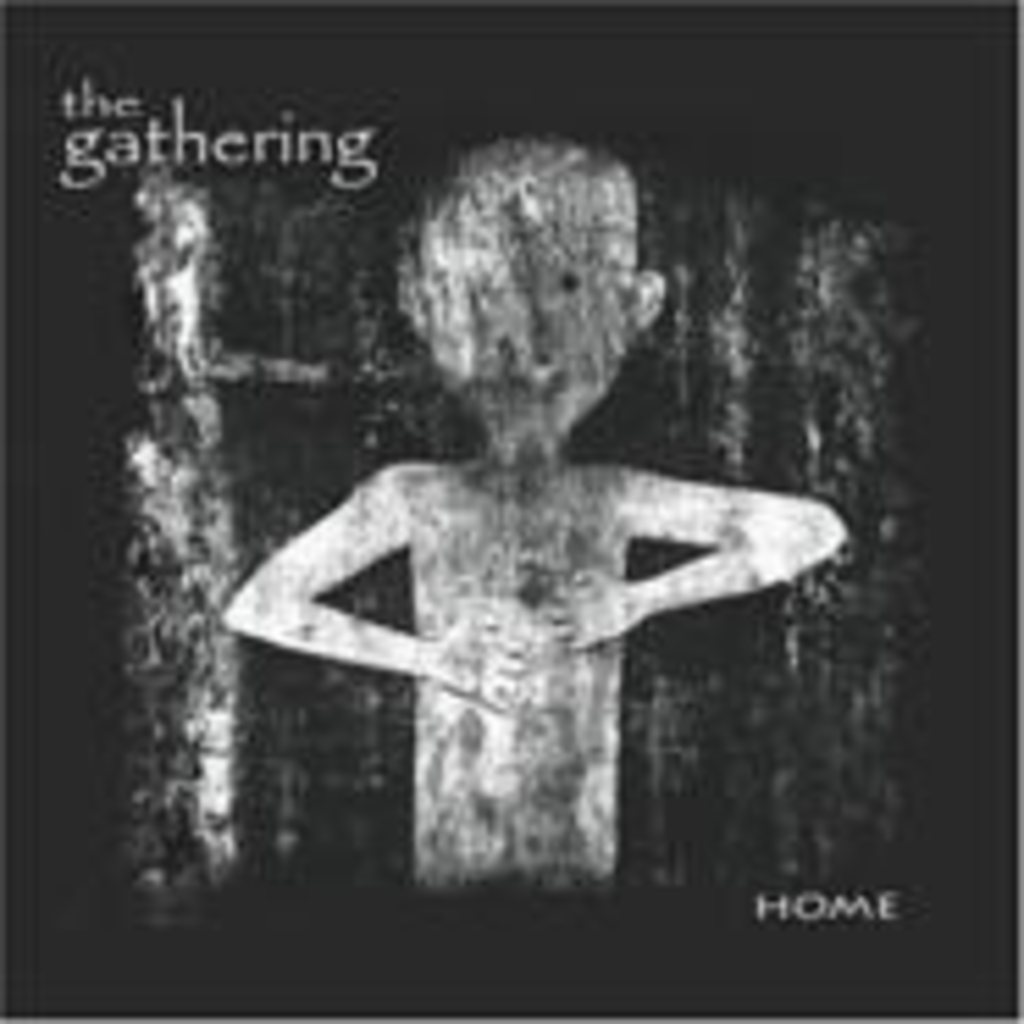 Dutch ensemble the Gathering began life as a black-metal-influenced outfit, but you’d never know it by listening to the group’s latest outing. Home is a collection of symphonic pop music that has far more in common with the ersatz goth of Evanescence than with, say, Mayhem. Amy Lee doppelgänger and diva of darkness Anneke van Giersbergen leads the way with her melodramatic melisma, and her bandmates follow with an unremarkable mix of rock, pop and ethereal slop. If Glen Ballard stole the souls of the Cocteau Twins and forced their zombie shells to record Carpenters covers, the result might sound something like this. If that seems like a good thing to you, go snatch it up, but if your taste runs more toward music with heart, soul and originality, this is one gathering you might want to miss.