The Gaslight Anthem at the Midland, July 17 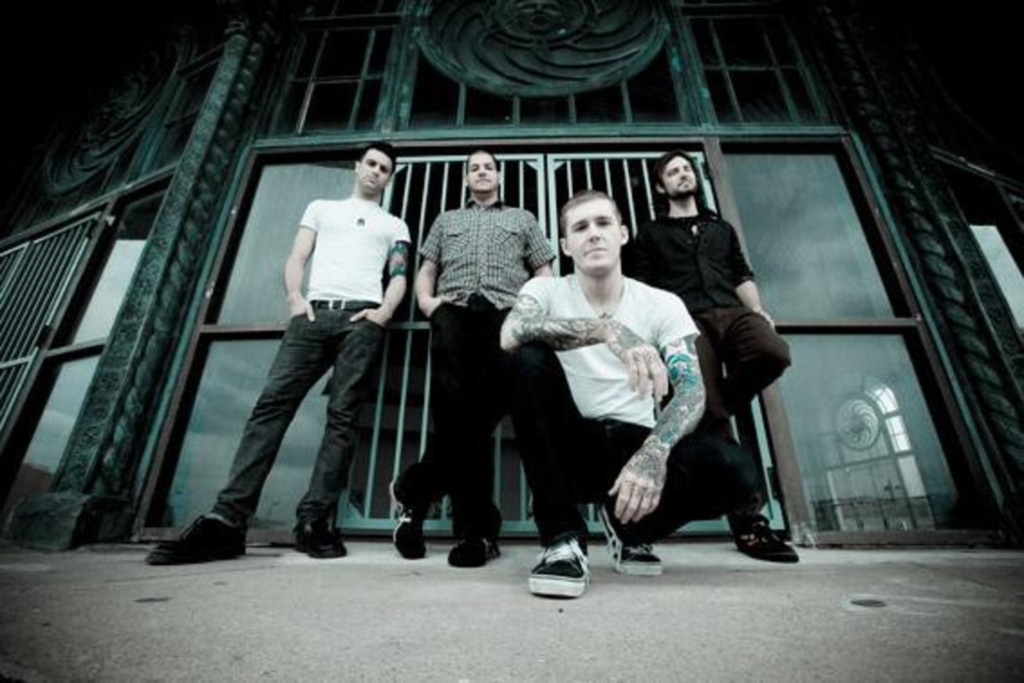 The Gaslight Anthem‘s new album, American Slang, comes out on June 15, and just a little over a month later, you’ll be able to hear those new tunes at the Midland. The New Jersey rock ‘n’ rollers play there on Saturday, July 17.

American Slang is the follow-up to the monster success that was 2008’s The ’59 Sound, a release that took the band from opening slots at places like the Jackpot all the way to performing with Bruce Springsteen at last year’s Glastonbury Festival.

Tim Barry opens the Midland show, along with “special guests” to be announced. Tickets go on sale Friday, April 30, at 10:00 a.m.