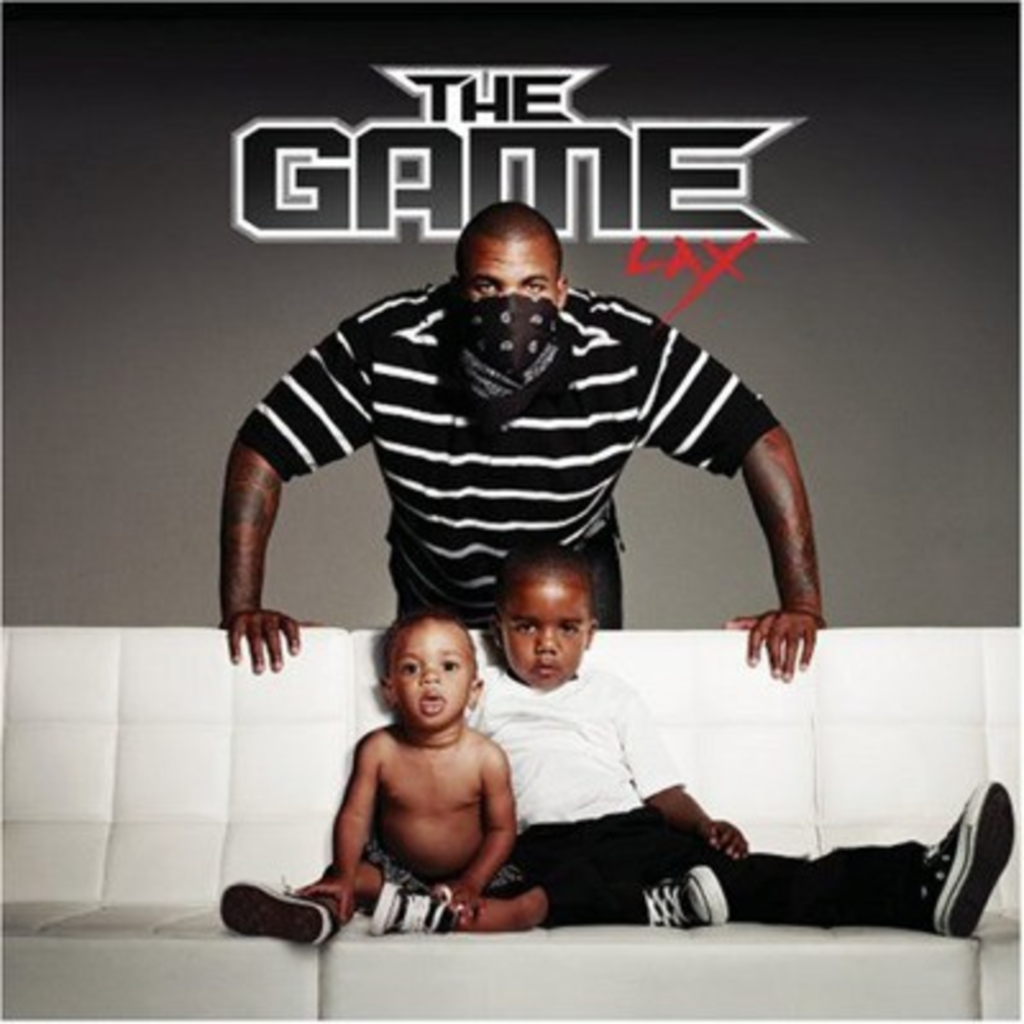 Beef can bury rappers. Ask Cannabis. But rapper Jayceon Taylor, better known as the Game, seems to feed off a steady diet of public slights and recriminations. Throughout a musical career that began in 2001, the Game has acquired more beef than a USDA marketing campaign. Early on, he and fellow California rapper Yukmouth traded barbs after Yukmouth claimed on a mixtape that Suge Knight had slapped the Game. Later, 50 Cent, no stranger to rivalry himself, kicked the Game off G-Unit Records after calling him disloyal on a New York City radio station. The Game responded with “G-Unot,” a cleverly titled campaign designed to discredit Fiddy’s gangster authenticity. Though his sales have markedly declined since his first major release (2005’s Documentary), the Game’s most recent album, LAX, sold well enough to keep the Compton native relevant as a minor protagonist in hip-hop’s dramatic tableau. The vexing question, however, remains: Will the Game ever be more than what he eats?