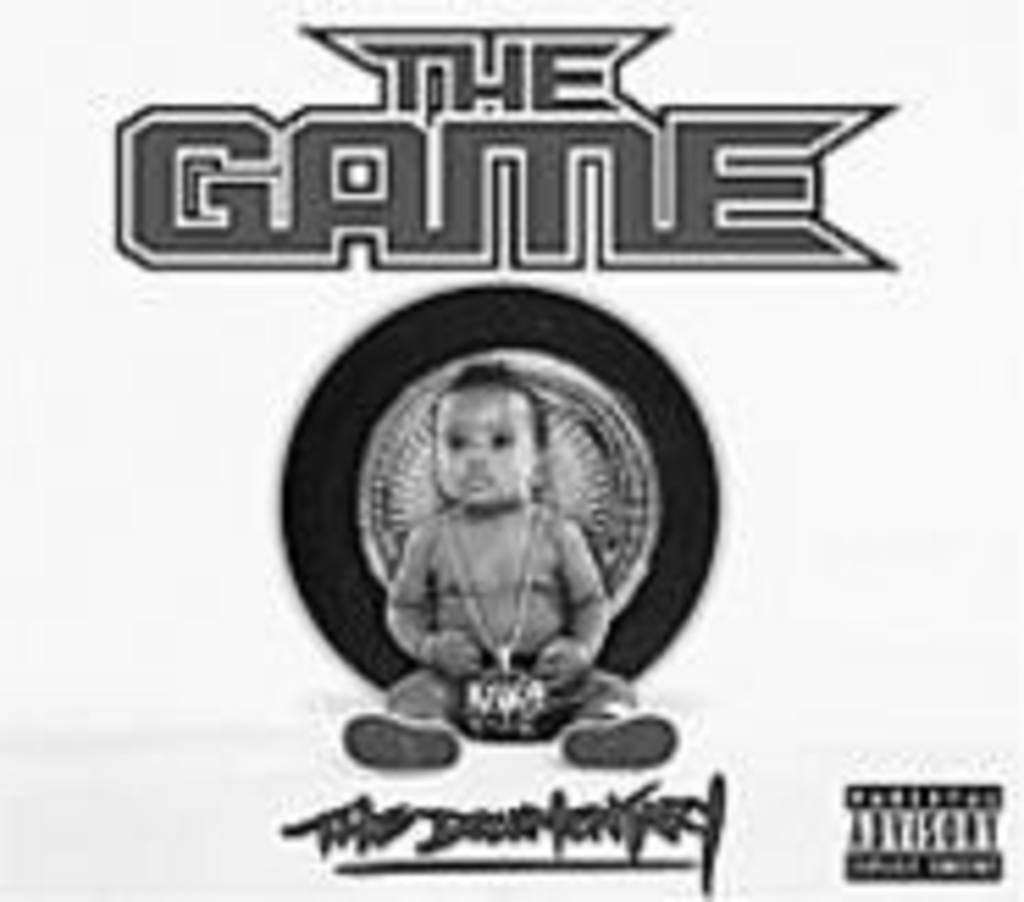 Dr. Dre protégés have included a lithe drawler with his own lizzingo, a bratty Barbie boy with serious skills, and a slug-scarred former thug. Add to the pantheon Jayceon “The Game” Taylor, a Compton rapper who took five shots of his own back in 2001. Taylor literally has West Coast rap in his blood — assuming the ink from his Eazy E and N.W.A. tattoos leaked into his veins. The rapper claims he jumped on Dre’s back to bring C-A back, but his style owes more to Nas’ streetwise storytelling than to gangsta rap’s graphic violence and misogynist mayhem.

The Game reveals his color allegiance, but it’s doubtful that an active urban assassin would rhyme I’m a B-L-O-O-D with the name of proud Crip S-N-O-O-P. He gloats, Gangbangin’ is L.A. shit/And I’m proud of it as innocently as a Kansas City rapper giving a shout-out to fountains. He never gets angry, except when he warns media vultures to leave Michael Jackson alone, a cause that’s not exactly creating a clamor back in the ‘hood.

When women show up, they’re singing R&B hooks (Faith Evans, Mary J. Blige), receiving a sweet-natured serenade (I’ll do anything to make you feel special, Taylor pledges via Nate Dogg) or power-puffing in Lamaze class (during his refreshingly tender ode to his son). He abandons macho bravado and the oral-sex skits it spawns, apparently assuming his bullet-riddled background speaks for itself.

Musically, the disc takes advantage of prime-time producers. Dre tinkers with panicked piano plinks, Timbaland ensures that the album contains at least one club jam, and Just Blaze twists one track down to a near-whisper before letting it go. The best beat comes from Kanye West, whose erratic patterns and mysteriously arranged melodies make “Dreams” feel like a lost Ghostface gem.

Though he spits a few battle-ready disses (Ya’ll niggaz like WNBA/All pussy), Taylor shines brightest during autobiographical sketches. His attention to detail and vulnerable vocal tics turn those tracks into mesmerizing memoirs. Despite the surface similarities, the Game is an inverted image of 50 Cent, celebrating life instead of obsessing with death.