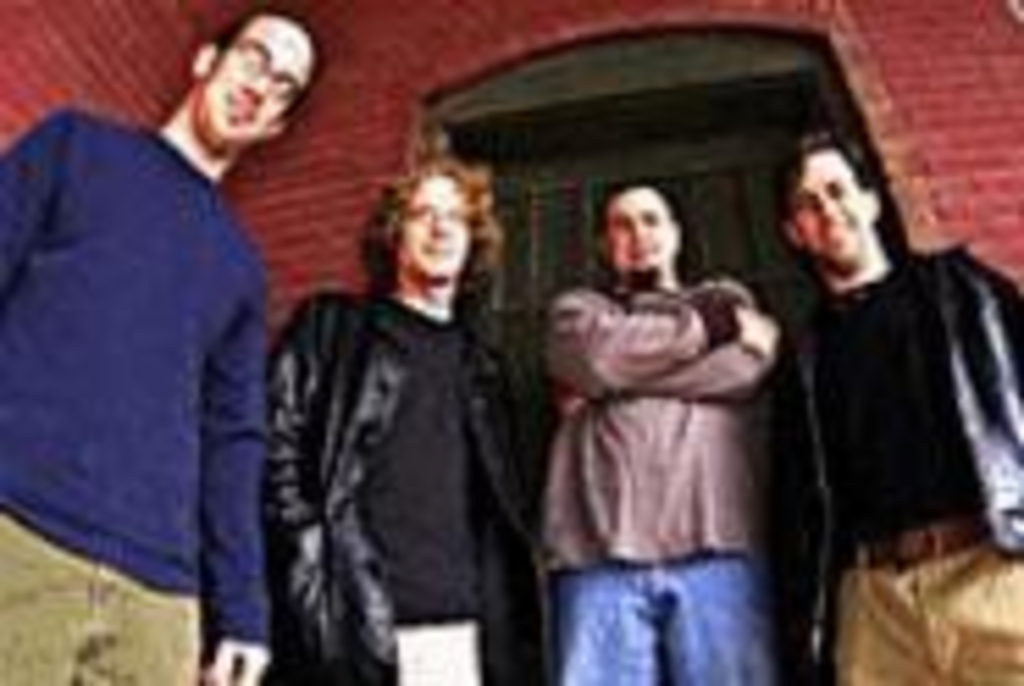 Life is full of spooky, unexplainable coincidences. Like Lincoln and Kennedy both being succeeded by Southerners named Johnson. And the identical twins who were raised not knowing each other but both named their sons “Harlan Hee-haw Landers Jr.” Or the time we ate a heapin’ platter of fried gator meat just minutes before momma got tanked up on sloe gin and became a waterlogged, amphibian-style Cajun party mix. Which brings us to the “devil had a hoof in it” moment at hand. Work on the Gamble Brothers Band‘s second album, Back to the Bottom, was funded partly by a grant from Jim Beam bourbon. Oddly, our work here is fueled partly by tugs from a Jim Beam bottle. Just a coincidence? Probably. Our work here is also fueled by Johnny Walker, Captain Morgan, Jose Cuervo, and Ronald McDonald. Unsolved Mysteries won’t be rat-a-tat-tatting at our door anytime soon, but we’ll let the weathered, craggy vocals of Al Gamble — laid flawlessly against the upbeat sounds of Art Edmaiston’s sax, Blake Rhea’s bass and Chad Gamble’s drums — scrape our spirits off the filthy, alcohol-soaked floor. Ooh! A beer nut! Life is so beautiful.