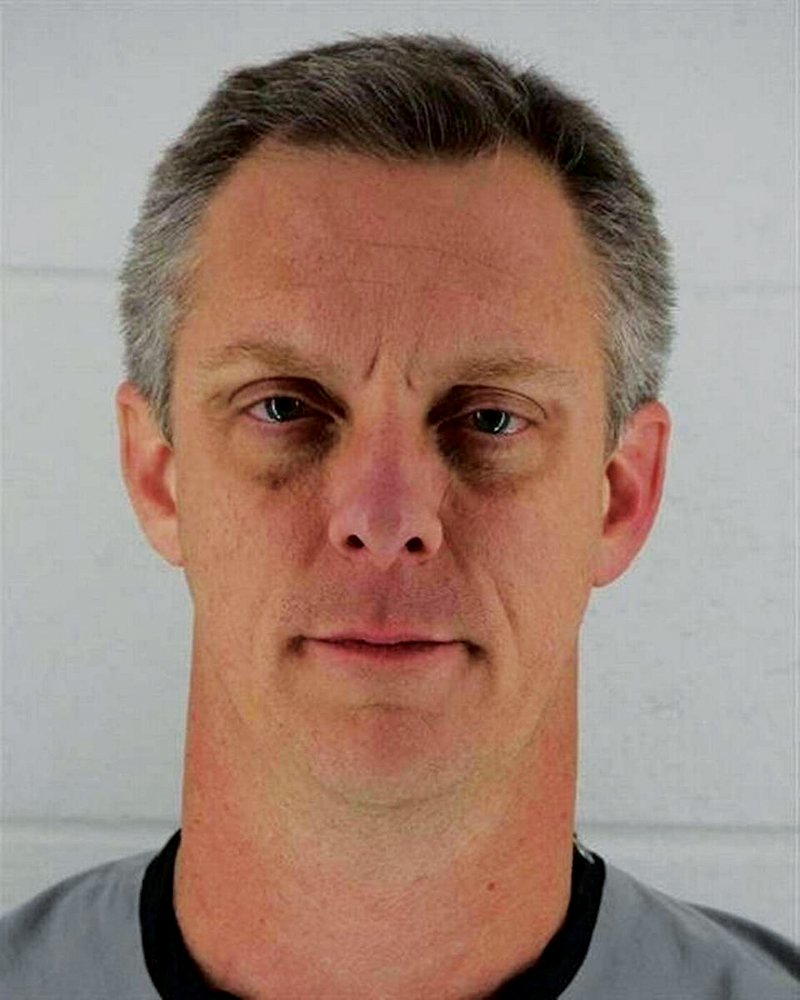 To Tylor Johnson, it looked like the deal of a lifetime.

The Colorado-based debt broker had been angling for years to buy a debt portfolio from Scott Tucker. In the world of payday loans, Tucker was King Kong. He had pioneered an entire industry — one sturdily rooted in the Kansas City area — by using the internet to make short-term loans at loan-shark interest rates. Tucker turbocharged his profits by structuring his loans so that hidden finance charges could double or triple a $390 principal in a matter of months. And his maze of secretive shell companies had allowed him to largely evade lawsuits and regulation.

It added up to big money: Tucker’s umbrella entity, AMG Services, was estimated to be worth billions.

That also meant that Tucker’s debt portfolios (“paper,” in industry slang) would be worth a mint on the secondary market. It’s common for lenders like AMG to eventually “charge off” delinquent accounts — that is, to bundle defaulted loans into a portfolio and sell it to a third-party debt collector, which attempts to scratch back money from the borrowers. For some reason, though, AMG kept all its accounts in-house. To the great disappointment of debt buyers like Johnson, the biggest online payday lender in the country was stubbornly unwilling to part with its paper.

But Johnson thought he might have an edge. Tucker’s brother Joel Tucker was also active in online lending, and back in 2010, Johnson had bought paper from one of Joel’s entities. Johnson had stayed in touch, partly because he figured a relationship with Joel might eventually open the door to buying Scott’s paper.

“I asked Joel for many years if I could have the opportunity to purchase accounts from his brother,” Johnson said in a recent deposition.

Then, one summer day in 2014, Johnson got a call from Joel: Scott, now embroiled in an expensive lawsuit with the Federal Trade Commission, needed liquidity and had finally decided to sell some AMG debt. Joel wanted to know if Johnson was interested. He was.

They put together a deal that seemed to ensure a nice cut for everyone involved. Joel’s company, SQ Capital, would buy a loan portfolio from Scott. SQ Capital would, in turn, sell the portfolio to United Debt Holdings, a debt buyer for which Johnson worked as an independent contractor. Through United Debt Holdings, Johnson would then divide the debt into tranches and sell those tranches to debt buyers and debt collectors further down the supply chain.

For his part, Johnson spent about $1.2 million — a big investment, but one with great promise. “I was anticipating that I would make a lot of money on this deal,” Johnson said. “I was excited about it. I wanted to make it work.”

In one instance, documented in an FTC lawsuit filed against Joel Tucker this past December, Johnson sold some Scott Tucker paper to an entity named Bayview Solutions, which in turn sold it to Oracle Financial Group, the final stop on the labyrinthine trail of this debt. (The distance between the original lender and the eventual debt collector is such that, when I contacted Oracle’s owner, Greg Cipressi, for comment, he said he had no idea who Joel Tucker was.) Oracle bought $1 million worth of debt for $50,000.

Cipressi quickly discovered that the paper he’d been sold was bunk. The borrowers his employees called repeatedly responded that they had either already paid the debt they were being asked about, or they had never taken out a loan in the first place.

Cipressi emailed his Bayview contact: “Not happy here. 2 days 0 dollars collected and nothing but issues with the lenders.” He followed up: “Ameriloan [the name of the Scott Tucker entity that supposedly originated the loan] is telling consumers that we are a fraud and they have no record of the debtor,” Cipressi wrote.

So, back up the chain the complaints went.

The Bayview contact wrote to United Debt Holdings: “This is clearly a pile of shit or a huge scam. I can not believe UDH even wants anything to do with this paper. This ﬁle is not legally collectable. Tell the Lender to send our money back and to do it today.”

Meanwhile, AMG Services was getting barraged with calls from angry consumers saying they were being harassed about fake debts supposedly owed to AMG. So the company started sending out cease-and-desist letters to debt collectors it had been told were trying to collect on this debt.

The FTC’s case against Joel Tucker contains a sworn affidavit from AMG’s general counsel stating that the company never sold debts to a third party.

In other words, Joel Tucker was never in possession of consumer debt from his brother’s company. The consumer information — names, phone numbers, addresses, balances — being sold was something else entirely, and nobody really knew what. And for reasons that are not yet clear, Johnson had represented on some of the debt-sale contracts that he worked for SQ Capital, Joel Tucker’s company. Everybody down the supply chain from Johnson was now demanding refunds, and he was stuck holding the bag.

Reached by phone, Johnson asked me to email him questions for this story. He did not respond to the questions or subsequent attempts to contact him. But in his deposition with the FTC’s lawyers, Johnson said: “At some point, I just realized that the way that it hit the market was the wrong way, and it was going to be very difficult for me to make something like this work. So I just asked, like, everyone — I just requested Joel to refund everyone.”

Joel Tucker has so many court dates these days, it’d be a full-time job if he actually showed up to all of them. (He responded to several emails saying he’d answer questions later; as of press time, he had not.) There’s a $30 million judgment hanging over his head due to the involvement of his former company, eData Solutions, in the scheme that brought down CWB Services, the payday-lending operation run by Kansas Citian Tim Coppinger. Joel is also being investigated by the Internal Revenue Service for unpaid taxes stretching back a decade. And he’s battling a case in a Houston bankruptcy court over similar allegations of selling fake debt. The judge down there went so far as to order U.S. Marshals to arrest him for repeatedly failing to appear in court, and failing to produce documents required of him when he does appear.

Here in Kansas City, Kansas, federal court, where the FTC has filed its suit, it appears that Joel Tucker is continuing his pattern of evasive behavior. Last month, an FTC attorney tasked with wrangling information from Tucker swore in an affidavit that, threatened with contempt of court for not producing bank records, Tucker said he’d have them the next day. Then the next day. Then the day after that. Nothing arrived.

The most recent filing in the case, on February 9, indicates that Tucker “has been having problems retaining counsel due to financial reasons and is borrowing the money to pay for an attorney.”