The Flaming Lips at Sandstone 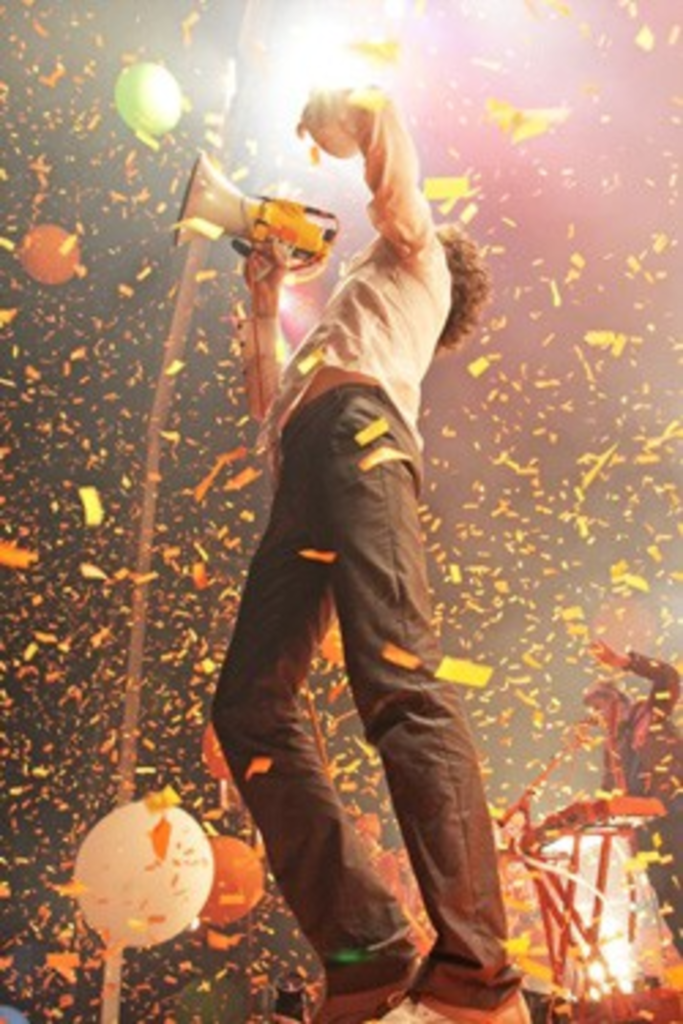 The Flaming Lips know how to kick off a show. Frontman Wayne Coyne said, “C’mon, motherfuckers. Let’s fuckin’ do this.” Then, he climbed into a giant inflatable hamster ball and walked out into the crowd. He arrived back on stage, and suddenly, everything exploded.

The Lips open their shows the way most bands end theirs, and from that point on, they had the audience in the palm of its collective hand. The first three numbers were from the band’s latest, Embryonic, and gained warmth that was somewhat lacking on the album. “Silver Trembling Hands,” in particular, seemed to reach out all the way to the back of the seats, overcoming the claustrophobic atmosphere created on record.