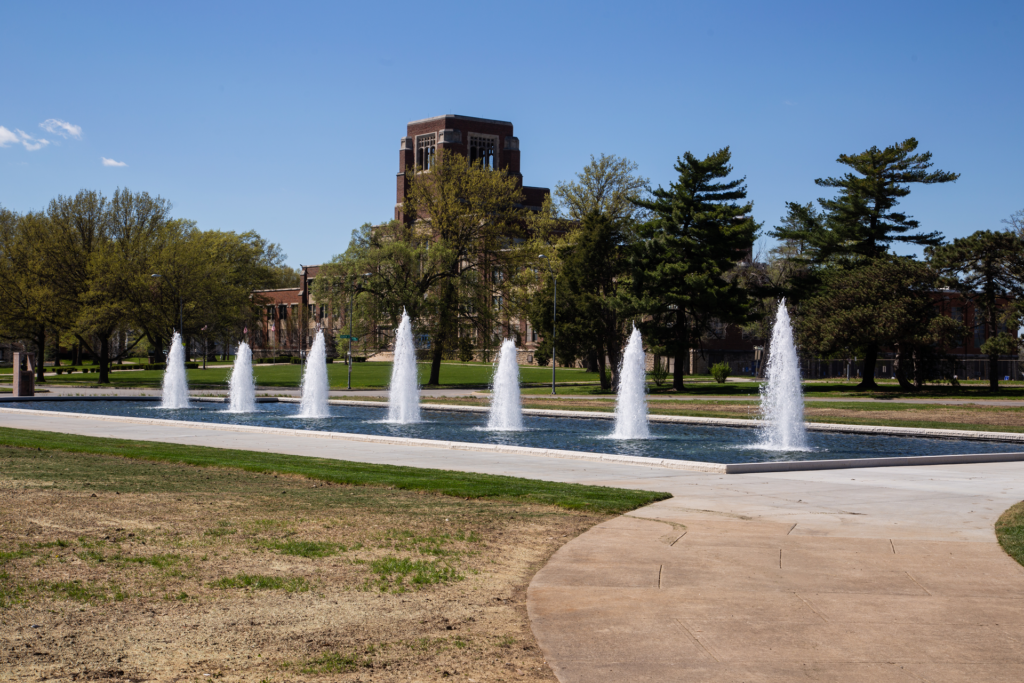 In June of 2016, Raleigh Miller participated in the World Naked Bike Ride in Columbus, Ohio. He ended up drinking too much at the afterparty and was charged with a DUI after crashing into a parked car on his way home that night. “I finally accepted that I’d had a problem with alcohol for a long time,” Miller says, “and I have not had a drink since.”

A year later, they’re having another water fight, but this time around Miller and his friends have expanded it into a nonprofit, public event to celebrate those who have struggled with substance abuse. They’re calling it Sober Soaker, and it will be held tomorrow (Saturday, June 15) at Shelter 7 at Swope Park from 1 p.m. to 2:30 p.m. (More details here.)

The event is free to attend, though there is a recommended donation of $30 per person. Donations will directly benefit ReDiscover Health, a nonprofit behavioral health organization that provides resources for community members with mental health and substance use disorder issues.

Sans Bar KC, a booze-free pop up bar, is sponsoring the event and will be mixing alcohol-free concoctions. Maite Salazar, a Democrat running for Congress in Missouri’s 5th District, will speak at the event about their path to sobriety and recovery. (Salazar is now six years sober.)

Miller says he hopes to see Sober Soaker bloom into an annual event that brings the community together. As for this Saturday, consider stocking up before you go. There will be about 30 water guns provided at the event, but no water balloons.

“Bring your own arsenal!” Miller says, “And maybe some water guns to share.”