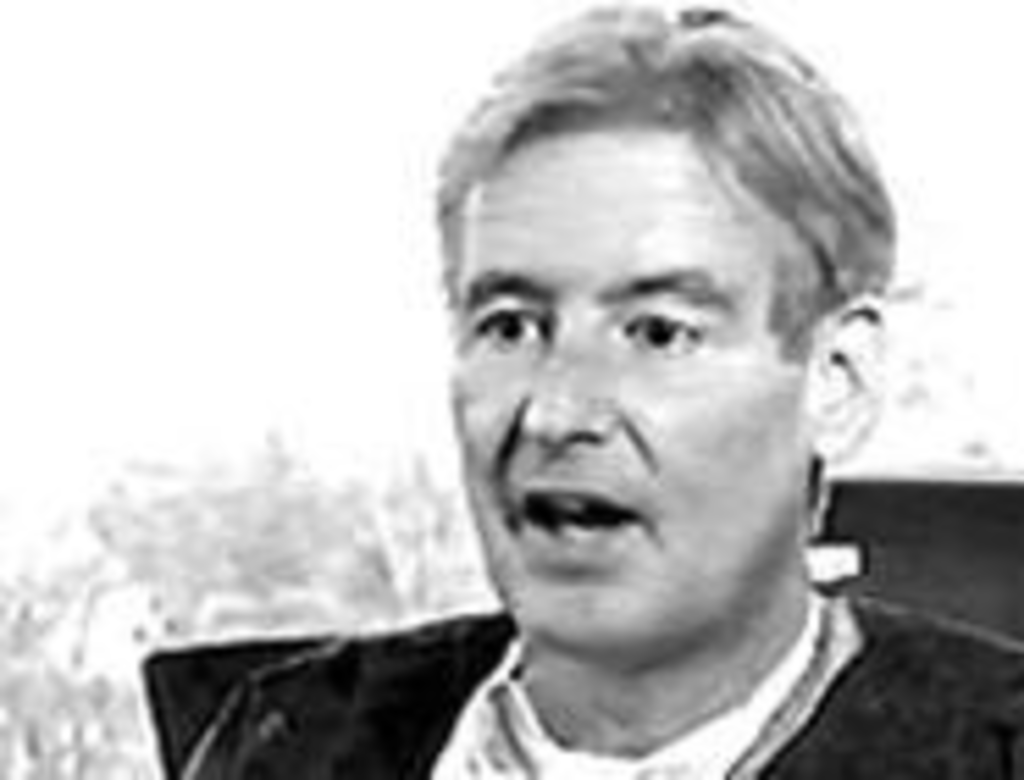 When controversial Leawood weight-loss surgeon Timothy Sifers died at his home in mid-March, he left behind a tangle of unresolved lawsuits and legal bills — and several plaintiffs who now won’t be able to face him in court. But Sifers’ online obituary guest book is also filled with messages from formerly fat patients who say he saved their lives.

For years, Sifers performed weight-loss surgery on obese patients in Kansas, operating at Shawnee Mission Medical Center and at Overland Park Regional Hospital, which was owned at the time by Health Midwest. In 2000, Sifers claimed on television to be the only doctor in Kansas City performing an innovative new weight-loss surgery called the duodenal switch — a procedure that leaves more of the stomach intact and reportedly causes fewer side effects than older types of weight-loss operations. At the time, Midwesterners were flying to California and even Europe to get the new surgery, so the news that a local doctor was performing it caused some excitement.

Eager patients who had battled their weight for years called Sifers’ office to sign up for the surgery after seeing him on television, only to find out later — some after their operations — that Sifers was actually doing an older type of surgery, the biliopancreatic diversion, which is associated with more unpleasant side effects, such as gas and bloating and a condition called “dumping syndrome” that causes major gastric discomfort. Some of those patients suffered infections and severe side effects. At least one patient died (“The Deepest Cut,” February 26, 2004).

According to Leawood Police Department Maj. Craig Hill, Sifers’ grown son telephoned his father on March 15, and the 56-year-old Sifers complained that he was feeling ill — but refused to go to the hospital. Because Sifers was under the care of a cardiologist for heart trouble, his son became concerned and called the following morning to check on Sifers, Hill tells the Pitch.

“There was no answer, so the son went over there and found him dead. He had passed away in his sleep,” Hill says. Deputy coroner Michael Handler found that Sifers had died of natural causes and chose not to perform an autopsy.

A paid death notice that ran in The Kansas City Star on March 17 said that Sifers, a father of six and avid gardener and cook, loved his work. “He was known to be a pleasure to work with and was often happiest in surgery,” the notice stated. Patients who had praised Sifers to the Pitch last year described the doctor as a charming straight shooter who, with his suntan, blond-streaked hair and brightly colored scrubs, often looked like he had just returned from a day at the beach.

After his death, many patients and former patients posted notes online praising Sifers. “Dr. Sifers forever changed my life. I will live longer, have a more full life because of him,” writes Deborah Wall. “Dr. Sifers’ commitment to those of us others have set aside because of our weight is greatly appreciated.” At least a dozen other patients expressed similar sentiments.

But Marian Bonura, who in 2004 told the Pitch that she blamed Sifers for the January 2001 death of her husband, Marion, ten days after his surgery, is one of three patients who jointly filed a lawsuit in November. The lawsuit alleges that Sifers told Marion Bonura, Dennis Essen and Theresa Allman that they were getting the duodenal-switch operation, then performed the biliopancreatic diversion instead. Bonura, who had seen Sifers on television, never found out that he’d received the wrong surgery. After his operation, he developed an infection and died of a blood clot in his lung.

Essen and Allman found out the truth only after they were hospitalized for numerous complications, according to the lawsuit. The complaint, filed in Johnson County District Court, states that Essen suffered from a gastric ulcer, bleeding, diarrhea, pain and nutritional deficiencies as a result of the surgery; Allman endured infections, respiratory and kidney failure, heart problems, an abdominal hernia and vomiting. Both Essen and Allman faced financial difficulties as a result of their medical bills. “My clients suffer daily, hourly consequences as a result of Dr. Sifers’ actions,” attorney Leland Dempsey, who represents the three, tells the Pitch.

Essen, who is in Germany on business, tells the Pitch by e-mail that he had heard Sifers was very ill but almost didn’t believe it. “A part of my mind told me he was just pulling another scam to get out of the lawsuit,” Essen says.

Dempsey says the lawsuit will proceed despite Sifers’ death. He says he can still use Sifers’ depositions, in which the doctor admitted he was not performing the duodenal switch as he had claimed.

Three other patients who filed lawsuits against Sifers in Johnson County in 2004 and 2005 have pending cases. Lori Hollinger, who told her story to the Pitch in 2004, settled her 2002 lawsuit against Sifers last July and is being paid in yearly installments by Sifers’ insurance company. The husband of another Sifers patient, Kathleen Hiles, filed a lawsuit against Sifers and Shawnee Mission Medical Center in November alleging negligence in his wife’s death following weight-loss surgery. She died several days after her operation.

Before Sifers’ death, an investigator from the Kansas Board of Healing Arts had made inquiries about the weight-loss doctor, but the agency had not taken disciplinary action.

Hollinger says she’s just glad that Sifers will never perform another weight-loss surgery. “I didn’t think it would happen this way, but that was my goal — to see him stop practicing,” Hollinger says.