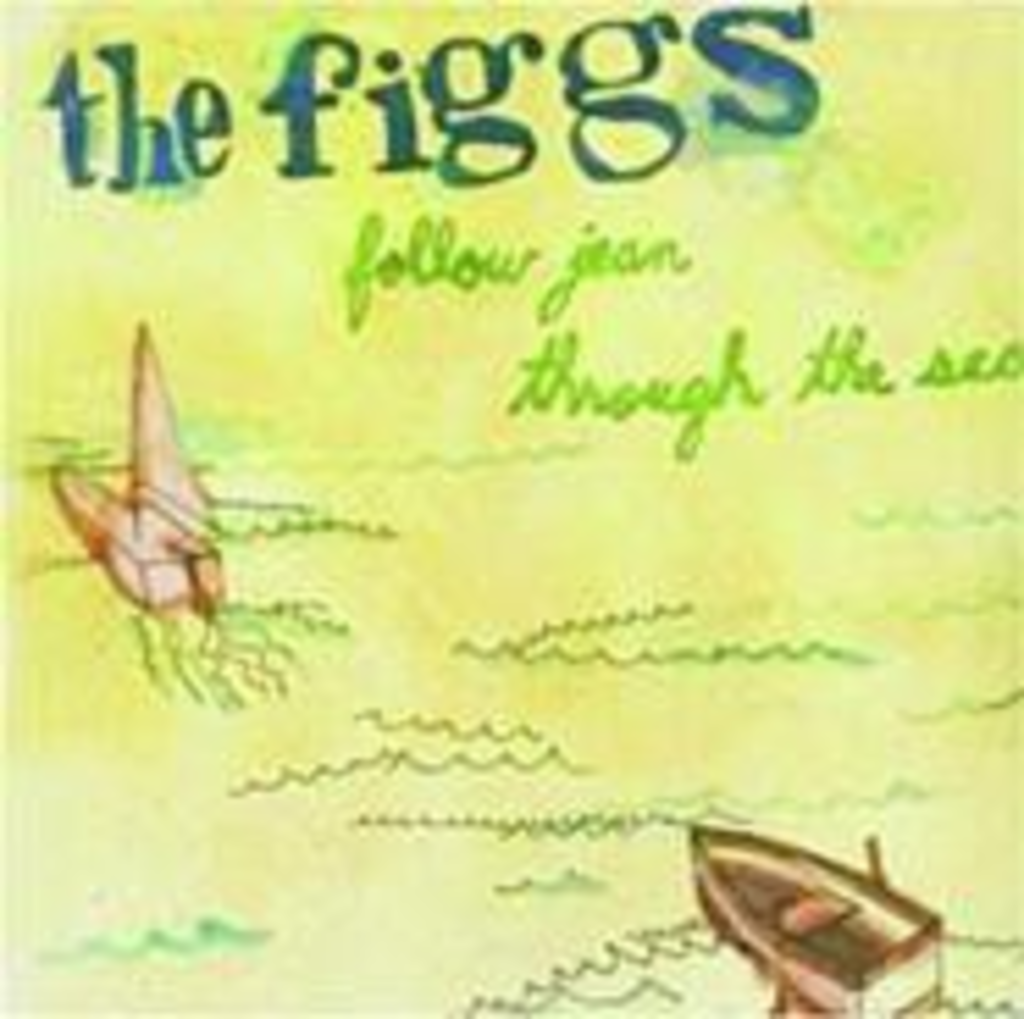 Pity pub rock, punk rock’s fatally unpretentious big brother. Punk stole his guitar and plastered it over with slogans and snot. In 1994, the Figgs stole it back with their debut, Low-Fi at Society High. The album was billed as pop-punk, but more than any band since Squeeze, the Figgs highlighted the neglected constellation of rock and pop classicists that includes Graham Parker and Nick Lowe. On five subsequent albums, the upstate-New York quartet dipped toes into other styles, but Follow Jean Through the Sea scrubs the original thesis down to its elements: crisp riffs, glinting hooks and harmonies, a playful trim of Hammond and toy piano, Kinksy lyrical efficiency, Joe Jackson-ish light-skank, and the tight R&B that the original wave of pub rockers brandished like a wooden stake against the caped figures of bands such as Yes and Emerson, Lake and Palmer. Since Low-Fi, the Figgs have joined their progenitors, in the studio (as Parker’s backing band) — and in the bargain bin. As this album attests, they’re all in good company.