The fifth incarnation of Lawrence Field Day Fest gets hyper-local

In its original incarnation, Lawrence Field Day Fest featured the sort of games played during elementary school field days. Those games have gone by the wayside in favor of three days of the best local music the area has to offer. Past years have focused on indie and rock acts, but the fifth edition has the fest branching out with more bands and artists than ever before.

In addition to the fest spotlighting Girls Rock Lawrence, there will be three different local labels showcasing their acts.

The Pitch spoke with the folks behind the Record Machine, High Dive Records and Datura to find out what they have to offer attendees this year. 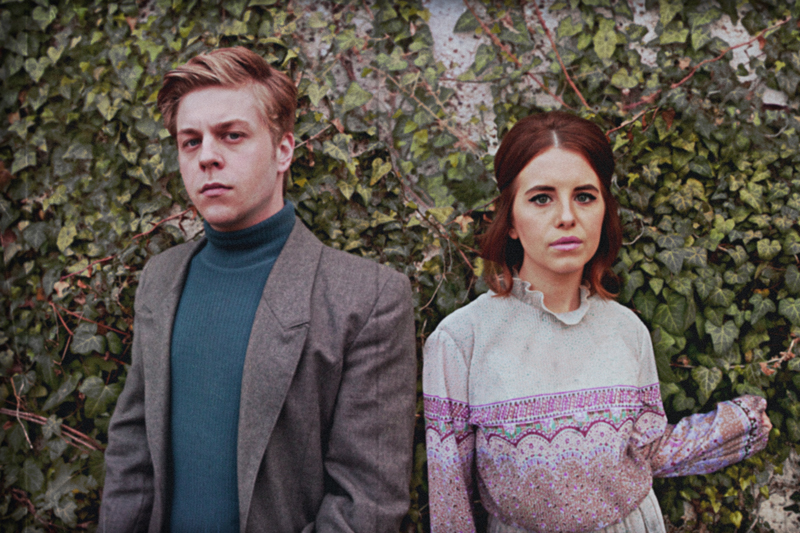 Steven Ervay, the Record Machine
Showcase: Thursday, July 14, at the Jackpot Saloon
Artists: Shadow Rabbits, Via Luna, the Philistines, Westerners, and Spirit Is the Spirit

We try to put together a fun lineup when we are invited to put on a showcase. We are lucky to have so many of our own bands in our backyard. We really believe in the talent in the Kansas City/Lawrence scene and we are always happy to bring it together and shine a light on it. The Record Machine is a tight-knit bunch — we’re excited to show off how proud we are of our artists and our friends.

Cameron Hawk reached out to us. Last year the fest booked a few of our bands in a row, and we asked if it could be called a showcase. This year, Cameron allowed us to book everyone and have a little bit more control. We couldn’t be happier to be involved again. We don’t get many chances to do shows in Lawrence, but it is always a good time when we do.

Will the Record Machine be offering anything exclusive in terms of release for the fest?

Both Shadow Rabbits and Via Luna are currently in the process of working on and recording new material, but neither band anticipates a release before the fest. As for the Record Machine, we won’t have anything exclusive, but our most recent release was the Philistines’ debut, Backbone of Night, in May. Both Westerners and Spirit Is the Spirit are in the process of finishing up recording their albums. The next scheduled release for the Record Machine will be Various Blonde’s All Bases Covered, in September.

Shadow Rabbits is a must-see. This show will be their third performance, I’m pretty sure. It’s the collective duo of Ashley Dattola and Jonathan Ulasien, and they are almost theatrical in sound (as in large sounds and a way to put the listeners focus on the right part of the songs). 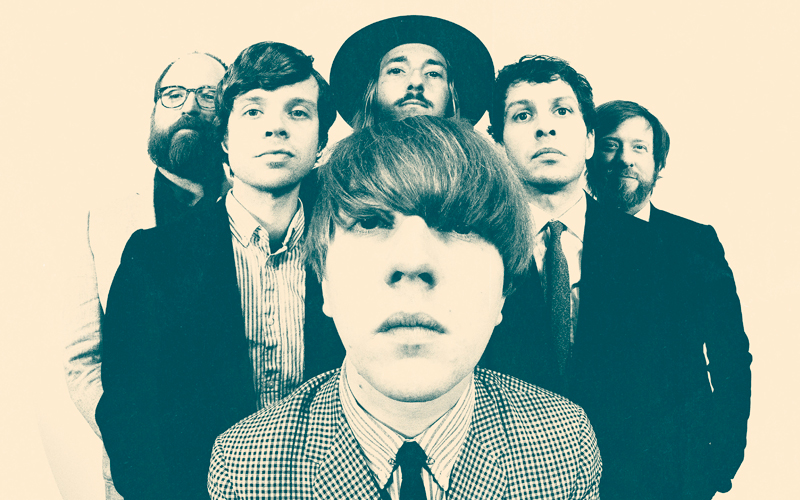 This showcase is an opportunity to highlight the quality bands and artists that High Dive is currently working with. It’s a chance for the audience to catch a large part of our roster in one night of set and see all of the cool music that we are currently releasing. Lawrence has always been an important part of our market, and a place that we love to host shows. This gives us a chance to get a big group of our bands together for a really fun event.

In the past, a number of our bands have participated in the Field Day Fest, And this year, Cameron reached out to me with the idea of hosting showcases by a couple of the active record labels from KC and Lawrence. I have attended the event in the past and was really excited for the opportunity to host my own showcase this year. Cameron does a great job putting together three nights of interesting and diverse music, and I am just excited to be a part of the event.

Will High Dive be offering anything exclusive in terms of a release for the event?

We won’t be offering up any special releases to coincide with the event, but we will be peddling all of the participating bands’ High Dive releases during the event. The showcase will feature some really amazing bands, and an opportunity to see the best and brightest High Dive has to offer all in one night.

While I recommend catching all of our artists during the showcase, make sure that you don’t sleep on the set by the Conquerors. If you haven’t seen them live before, you’re in for a real treat because they are dynamic performers. They have a new full-length LP, Wyld Time, that we are readying for release on August 22, and you will be sure to hear some of their new material during their set. Their recorded material is amazing, but they really shine in a live setting. 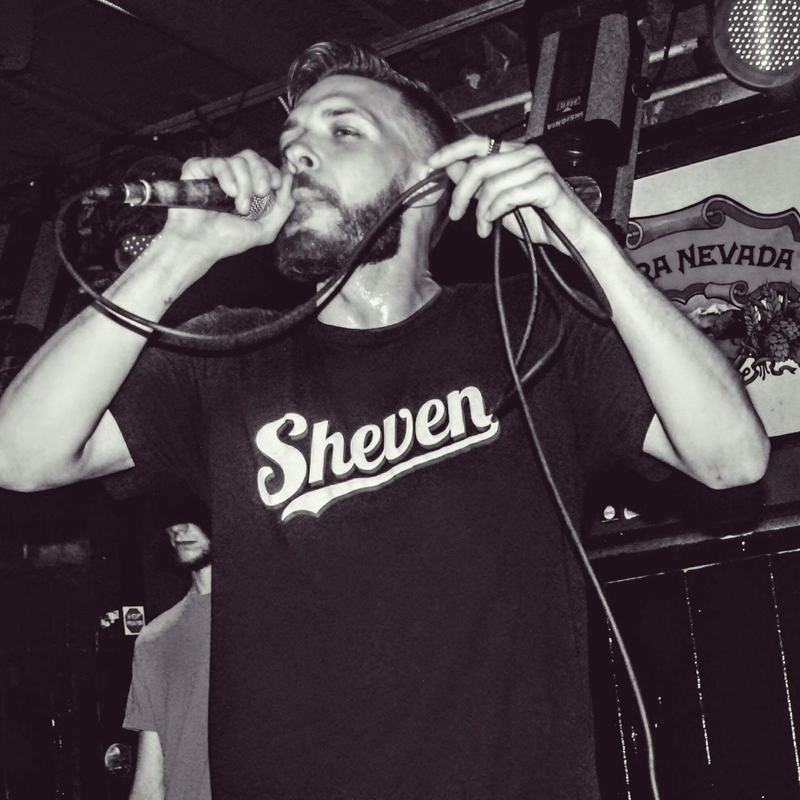 I feel like having us involved will allow a wide variety of the local hip-hop scene to be represented. It will bridge a beautiful gap and open some more eyes and ears to the talent this area has to offer. The showcase is presented by Datura Records but only a few artists that are performing are on the label. I wanted the showcase to be about the talent in area, not just about Datura artists.

Cameron Hawk added me to the lineup for the first Field Fest, and we are now expanding that original idea/performance into a actual showcase.

Will Datura be offering anything exclusive in terms of a release for the event?

There might be a surprise exclusive item from Lincoln Marshall for the show.

Sheven is the artist to watch. The dude is a force, lyrically. People should enjoy this cat while they can. His future is sunlight bright!