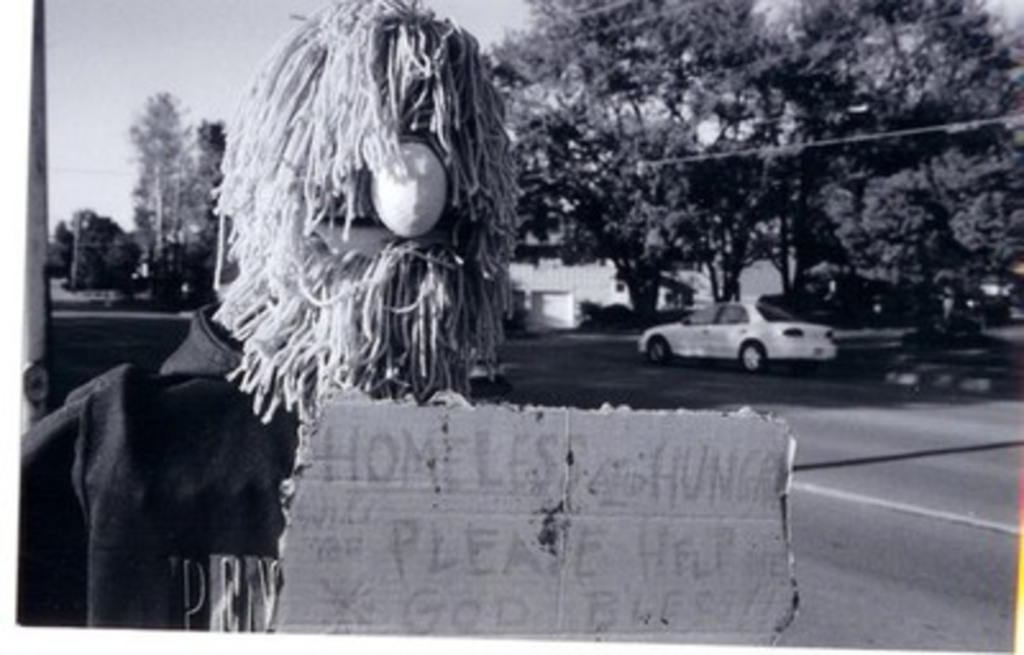 In the mood to be entertained by fuzzy-faced goofballs? Lawrence’s Felt Show brings grown-up puppet skits to the Bottleneck tonight. The puppetry will be a mix of new scenes and videotaped Felt Show classics. “We have footage from the very, very first show that we ever did like four years, so we can show how far we’ve gone,” puppetmaker Paul Santos says. “We’ll all be red-faced about that.” As for the new stuff, Santos says, “With the political season coming to an end, we have a puppet going on a political rant.” Also: a pirate puppet drama on the high seas and a puppet circus.

But this show isn’t just about the puppets.

Stand-up comic Frank Albritten will open the show, and then the first act of puppet hilarity will ensue. During the intermission, ventriloquist Diana Rockwell and spoken word artist Sara Glass will perform. Rock band the Marmots will close out the night after the second round of puppet scenes. “These are acts that, when I looked at them, I was like, these guys would be good with the puppet show,” Santos says. Alcohol also goes well with the Felt Show’s brand of puppetry, so expect some specials at the bar. Admission is $6. — Crystal K. Wiebe