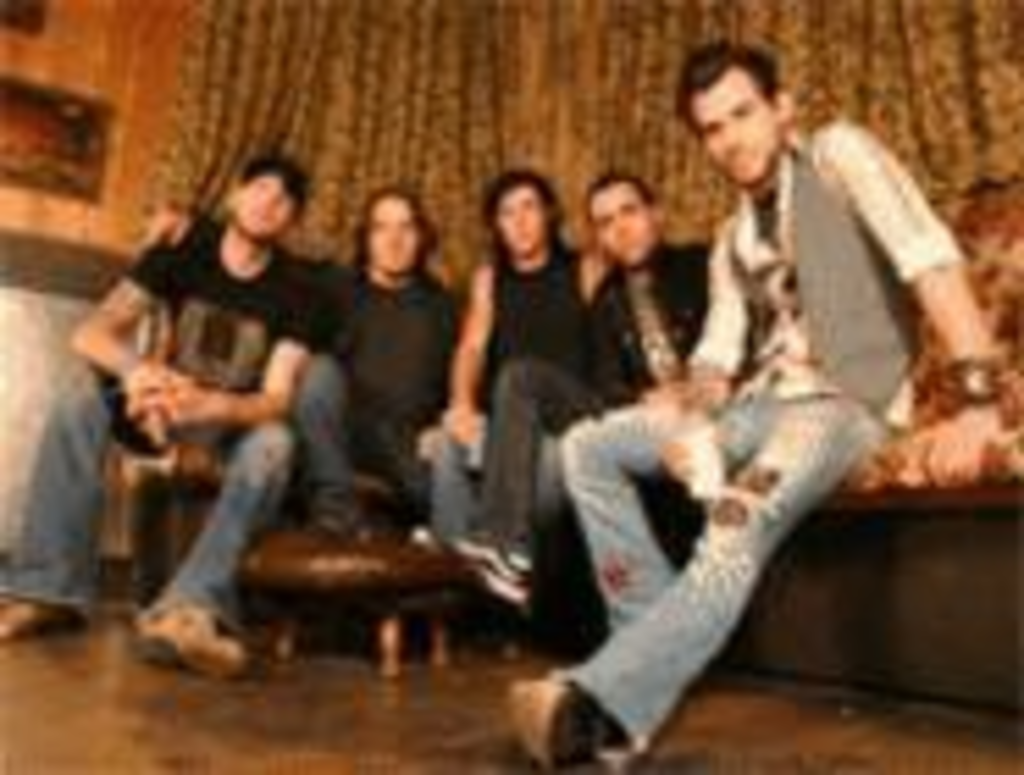 In the spirit of great Texas machismo traditions such as rodeo, politics and barbecue cook-offs, Dallas-based hard-rock band the Feds are as heavy as Texas crude is black. On the band’s first official, self-titled release after three years of touring and earning accolades, the dual-guitar attack of Jason Jones and Matthew Wright thunders with technical prowess and garage enthusiasm. On record, the band moves along at a fevered clip, falling into molasses-thick passages over which singer Matt Slider belts triumphant choruses, wet with sticky-fingered melody. All in all, the Feds may not forge any new ground, but their performances are calculated formulas, equal parts big, hooky and heavy. That’s a good approach for a band that, with the right help, looks to take the next step and become a blue-ribbon winner in the major label lottery.