The Epitome isn’t just a sound, he’s a world 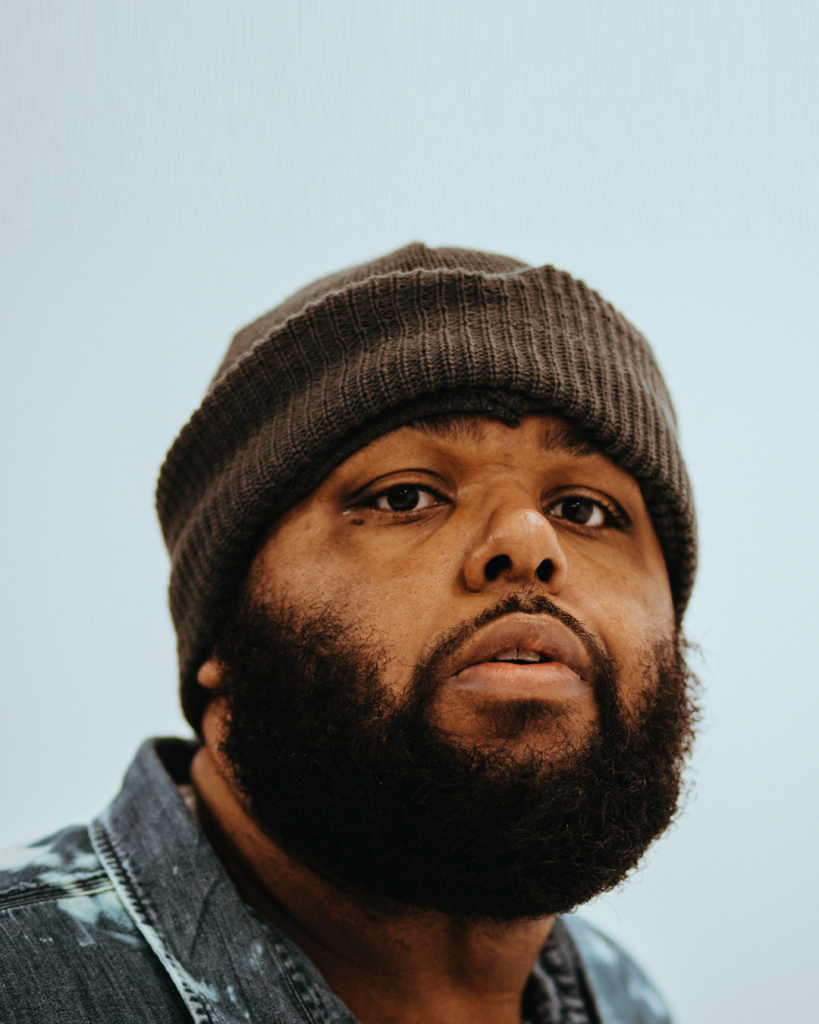 Rapper Glenn Robinson—better known as The Epitome—and I have been emailing back and forth for nearly four years now, so even before sitting down for a longer conversation, it feels like I know them. Epitome’s new release NNTT is out now, and the album’s title track encapsulates what I consider to be Robinson’s musical approach in a single line: “The duality is my artistry.”

“I feel like I don’t really fit in with a lot of the other people that rap on anime and I feel like we’re on a different spectrum,” says Robinson. “It’s like, ‘Okay, well man, I rap about anime, too.’ It’s just in a different way.”

Savvy readers of The Pitch might recall that, when we posted the video for the NNTT collab with Amira Wang, “Big Bawdy,” in May 2020, we mentioned that the album would be out by that September. Spoiler: COVID-19 is the culprit behind the 12-month delay.

“We had all these videos,” Robinson explains. “I had maybe four more videos shot, but when the pandemic happened, I couldn’t finish them. I didn’t want to drop the project and then have the videos—which we just finished probably last month—out for an additional year.” 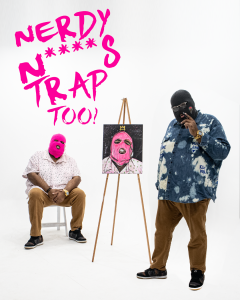 The genesis of NNTT goes all the way back to 2019. Coming on the heels of 2018’s Still Trill, it began with just a few lines: “Nerdy [people] trap too / You’ll never catch us.” From there, Robinson got beats from producer Raisi K., after explaining the concept for the album. “Big Bawdy,” was the first song to take on a life of its own.

“Amira and I just started performing ‘Big Bawdy,’” explains the rapper. “We were just having shows and doing stuff and the people were going really crazy. People were DMing and calling and texting to say, ‘Hey, when is this song coming out? We’ve heard it everywhere. When are you going to put it out?’”

Robinson laughs and adds, “The first thing you never do is you never put dates in your music.” Hearing someone on a track shout-out a year like 2007 instantly ages and distances the immediacy of a message. “I have probably a hundred beats or more, and I have like, seven that I’m working on. I don’t make music based on waves or what other people are doing. You gotta think about the longevity of the thing that you’re rapping about.”

He points to the first line of NNTT. In “Outro Because I Don’t Need No Intro,” Robinson drops, “Gryffindor trap lord / And I never saw the sorting / Only hat I knew was how I saw my life according to recordings.” That’s an instantly familiar reference to multiple generations.

Funnily enough, though, the third track on NNTT is entitled “NOTR,” which stands for “Not Old Town Road,” which could’ve been a very dated reference, but as NNTT drops on the heels of Lil Nas X’s Montero, it’s a cut which seems prescient—a song that was looking into the future and didn’t know it. 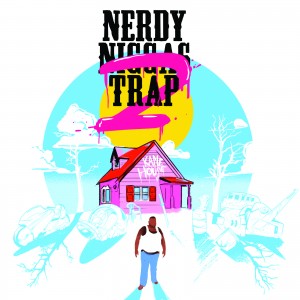 Marketing is a primary focus for Robinson. The artwork, lyrics, and aesthetic needs to fit into his neon-lit world. That space is videogames and anime, boisterous beats and powerful vocals. Robinson knows music fans these days want to see what’s going on in your life, too, so you can’t just make the post about your new music and get frustrated when they don’t engage further.

“You’re a character now,” offers the rapper. “They want to see your social media. Like, ‘What are you doing? Where are you at? How did you get there? What are you cooking? What are you eating? What type of drinks do you like?’ And this is crazy to me. I’m like, ‘Wow, you need all that just to listen to my new record?’”

To that end, not only will the Epitome be dropping NNTT this month, but there’s already another project ready to go, entitled Trap Ted Talk slated for early 2022. There’s a line in that album’s “Smell Good” which goes, “My time is money / Ain’t got none to waste.”

NNTT is out now. Listen to it here.