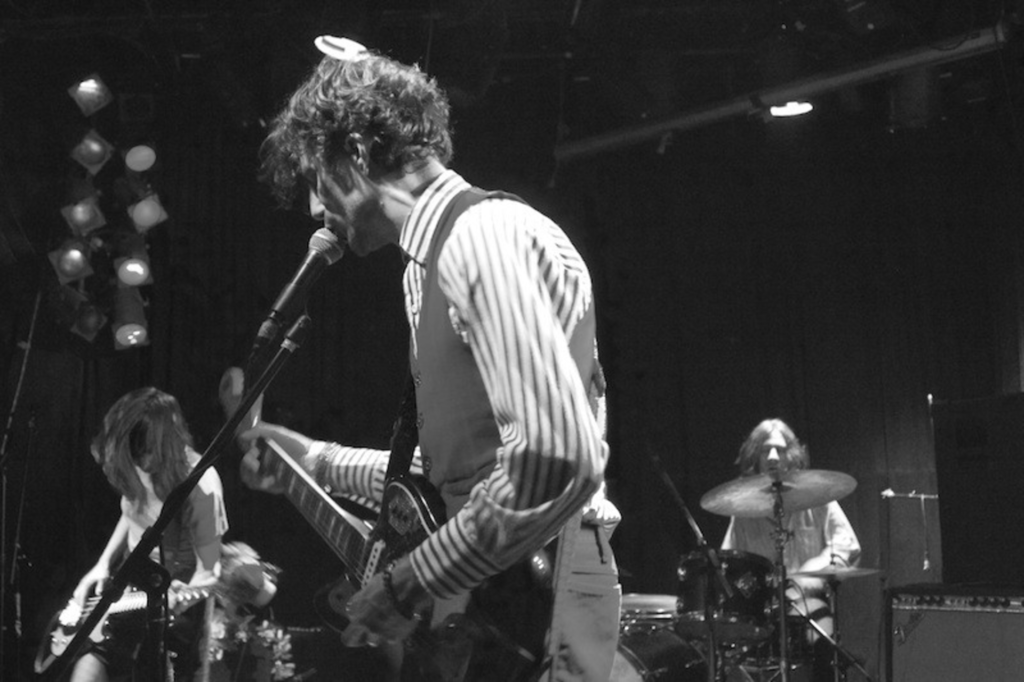 There were no obvious signs of fatigue from the Entrance Band’s long Austin commute after performing at SXSW on Saturday. Instead, the power trio from Los Angeles kicked off the show in full force last night at RecordBar, delivering an electric live display of songs almost exclusively from their latest album, Face the Sun, released last fall.

Starting off with the light and melodic “Fire Eyes,” guitarist Guy Blakeslee, dressed in a red and white striped oxford shirt and black vest, instantly took command of the stage with warm but powerful vocals. Bass player Paz Lenchantin (previously of A Perfect Circle and most recently on tour with the Pixies) followed suit, backing up Blakeslee with siren-y oohs and ahhs while Derek W. James on drums kept time, alternating a drumstick for a maraca.

Without pause, Blakeslee introduced the second song as “written by Arthur Lee.” It was their cover track of “A House is Not a Motel” from Love’s album Forever Changes – a seemingly major influence for Blakeslee’s songwriting. The cover was a little faster-paced than the original but quite the crowd-pleaser – a nod to the trio’s last-minute set-list formation, according to Blakeslee.

Hitting on other popular tracks like the energetic anthem “No Needs” and the seductive and vibrant “The Crave,” there was an evident and calculated buildup being explored by the group, each song reaching heavier tonal quality and added guitar effect but keeping still with a lighter sound than in the past.

The show ended with an extended psychedelic blowout of the album’s first track “Fine Flow,” thanks to the impressive rhythmic momentum sustained by James on the drums. At one point during the finale, Blakeslee climbed his amp to take a seat momentarily, then hurled to the floor, stood up and twirled at high speeds all with guitar in tow. At the same time Lenchantin’s knees were buckling and twisting as if she’d been possessed by some kind of demonic marionette but displaying some of the most visually stimulating and remarkable talent of her profession.

Overall, Face the Sun is an outwardly more produced record than the band’s previous two albums, which exhibit darker lyrical content and free-form with experimental first-time tracking. But Face the Sun displays more disciplined song structure and a lighter, introspective quality, a testament to Blakeslee’s experiences within the past five years. This was evident in their live performance, but the musicianship and talent paired with the trio’s obvious extrasensory connection onstage made for a truly rare experience, especially for first-timers.

Leftovers: There were two openers definitely worth acknowledging. La Luz from Seattle played as lighthearted as their surf-rock persona, smiling at one another on occasion but always maintaining a very precise and clean sound, akin to obvious classic influences like the Ventures and Link Wray. Among the dreamy harmonies, the foursome from Seattle never stopped dancing, even organizing their own version of Soul Train for the audience midway through the set to keep things interesting. 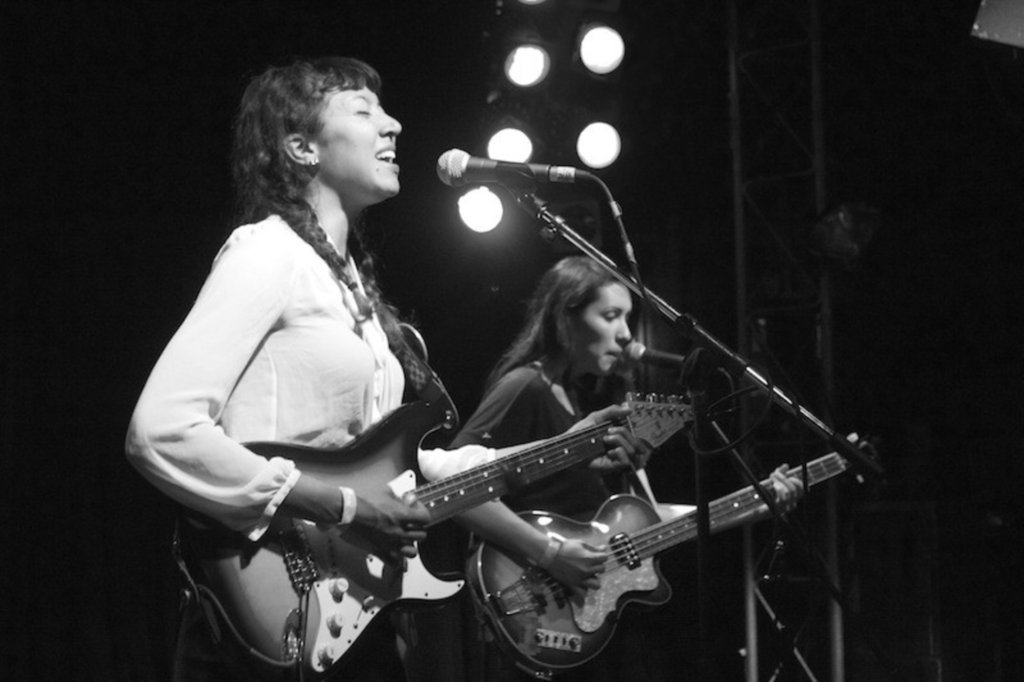 And picking up the show last minute after opening band Triptides’ cancelation, local psych-rock band the Conquerors serendipitously delivered a short but sweet set of high-energy reverberation to get the crowd warmed up and on their feet. (Catch them locally: They have a First Friday gig April 4 at Midwest Music Co. and appear at RecordBar April 19.) 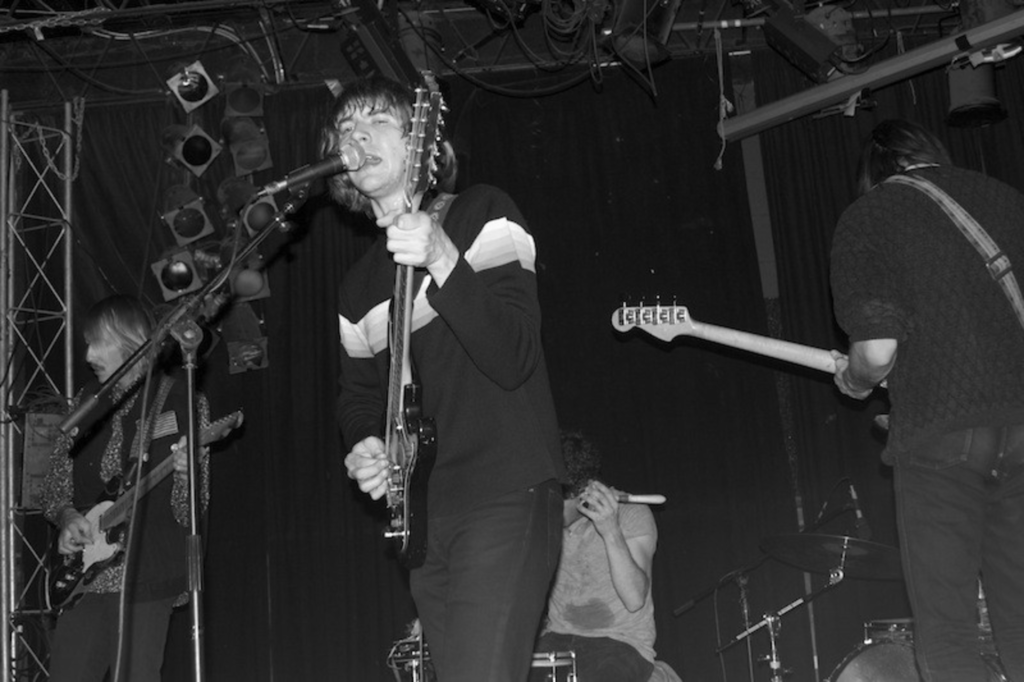