The Empowerment Studio? In this America? It’s real and it’s spectacular 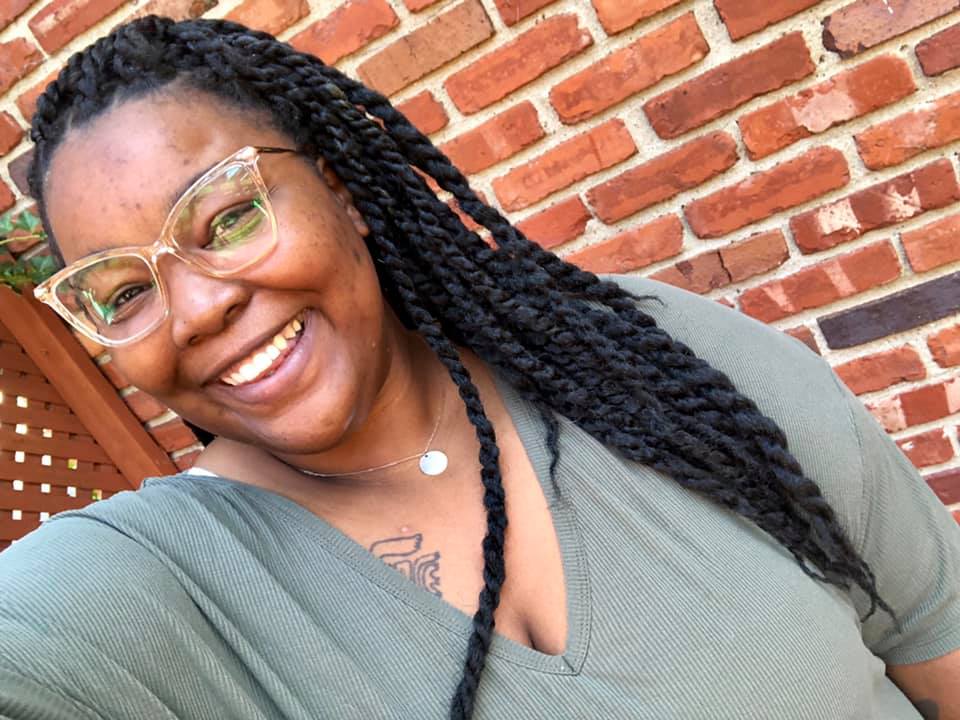 Kesia Dickerson:
“This selfie challenge has shown me that you don’t need 8 different filters and you don’t have to cover every spot on your face for it to be a beautiful photo!”

Everyone deserves to feel good about themselves at least once this year. Whether it’s trying on a new outfit or splurging on the San Diego Comic-Con exclusive Katsuki Bakugo Funko Pop (if anyone has one available for less than the secondary market price, please help me I’m begging), do something that makes you feel good.

For those that are having some trouble with that, let Kinzie Ferguson take the wheel and drive you on the road of positivity.

She is Kansas City’s resident Empowerment Photographer her new group, The Empowerment Studio, is here to uplift women, trans, and non-binary people and is all about supporting them on their empowerment journey. Her group’s mission is to change the world by building a culture of compliments and radical self-love. They celebrate all types of bodies and the parts that come with each one.

It serves to be a safe space for humans that historically haven’t had that privilege. It’s an opportunity for people to start the practice of taking up space in a world that hasn’t given them a space to exist. By starting to love themselves without following society’s ideals, the people involved are burning down the norm and creating a new standard.

The idea for the group spawned from Ferguson’s background in boudoir photography.  She wanted to do something that represented all bodies. There’s going to be someone who has a body and see a body that looks like them and sees them as beautiful. Seeing that body will hopefully change how that person views their body.

She feels that society tends to lean on cis, straight, white, skinny women representation and while those people exist, there’s more than that in the world. Recognizing the privilege she has, she decided to do something positive with it by creating a spot for more body representation to pop up in the media.

“There’s a lot of negative stigma around appreciating yourself, especially for women and for nonbinary humans and transgender people. I think the more marginalized a community is, the less they’re expected to take up space,” Ferguson said. “I really wanted to create a space where not only was (appreciating yourself) acceptable but encouraged. I wanted to make a space so people could practice the compliments, existing in photos, and pushing their own boundaries.”

As much as she wanted to change the world by photographing every human out of their comfort zone, it just wasn’t possible. Once again, she used her brand and her voice to start the Selfie to Self Love Empowerment Challenge.

Now in its fourth run, the point of the challenge is for participants to take a selfie every day for five days, following a prompt she creates and post it in the appropriate thread in the Facebook group. It doesn’t end there, as participants are encouraged to dive into the comments and leave at least three compliments on other people’s photos.

She noted that two things happen once the compliment train takes off. The first is that people notice and see things in other people that are beautiful. As they give the compliments, they start to notice that they have the same features and what they see in them that’s beautiful is something that also makes the commenter beautiful.

The second thing is that the compliments tend to focus on parts that the selfie-takers didn’t think was a positive feature until a stranger on the internet pointed it out.

Epic compliment parties also happen as they work on becoming more inclusive beings and creating a safe space for members to love their features.

The compliments get super specific, including comments such as “Oh my gosh, I love the way that the light is hitting your collarbone,” or “the curve of your chest into your waist into your hip is so beautiful that it looks like a landscape.”

The challenge started on Monday and runs through Friday. Newcomers are more than welcome to join the community at any time, jump in on the daily prompts, and feel the love.

You don’t take her word for it? Let some of the participants change your mind: 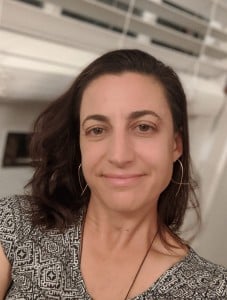 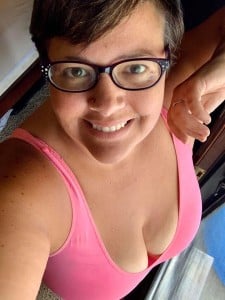 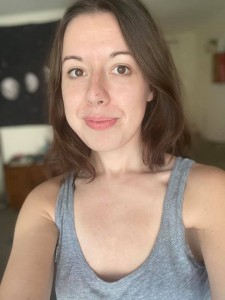 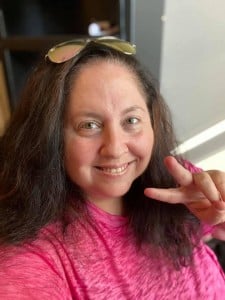 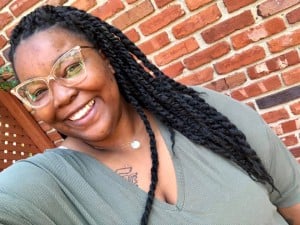 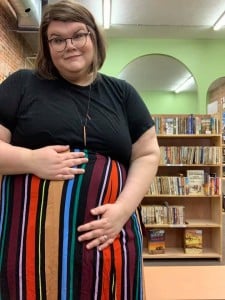 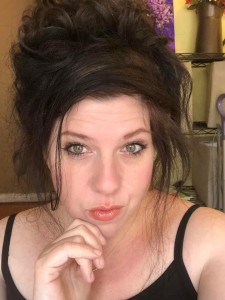 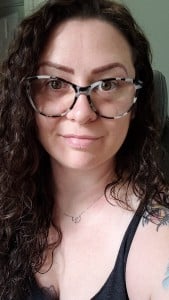 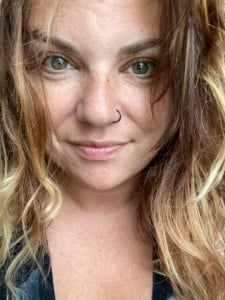 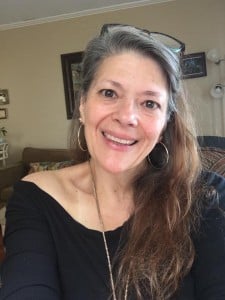 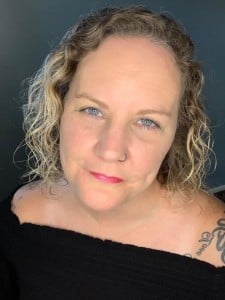 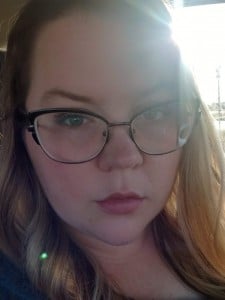 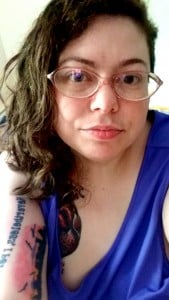 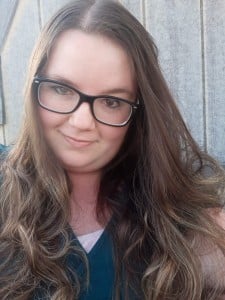 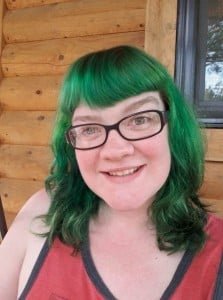 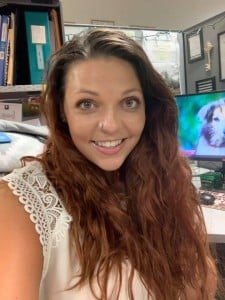 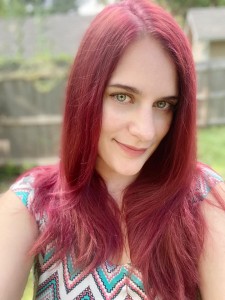 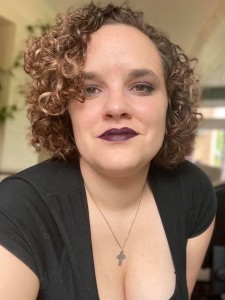 Ferguson has a Patreon for the group for people that want to contribute financially. The Empowerment Studio is run free by her and six contributors, which she pays out of her pocket.

The Kemper announces an immersive exhibit powered by viewers' heartbeats