The Dutchess and the Duke 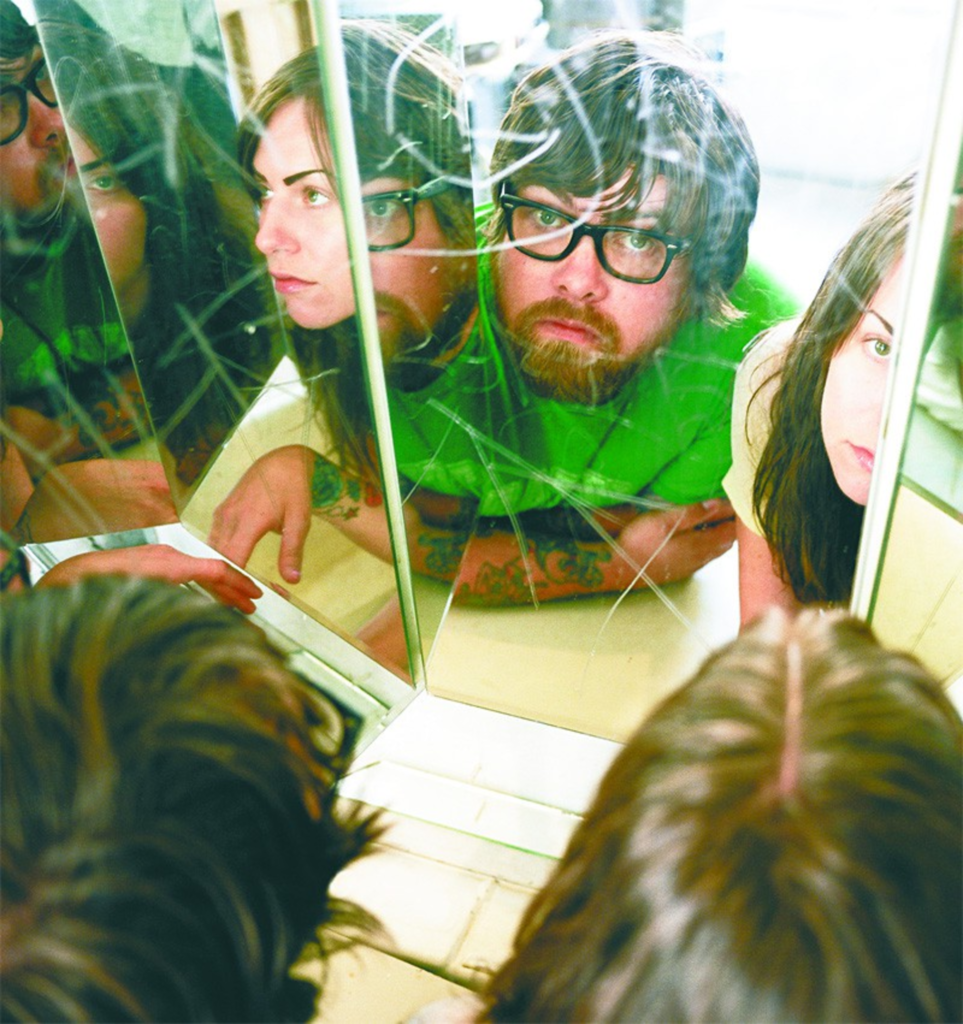 The Dutchess and the Duke are Kimberly Morrison and Jesse Lortz, two Seattle singer-guitarists and good friends (no, they’re not a couple, despite numerous articles that claim otherwise) who make stripped-down, fuzzy, retro folk-rock with psychedelic touches and nods to an array of classic acts, including early Rolling Stones and Bob Dylan, the Animals, Love and even Johnny Cash, with alluring vocal harmonies reminiscent of the Mamas and the Papas. One-time punk rockers, Morrison and Lortz have transposed feelings of frustration, anger and betrayal into rustic, semi-acoustic ballads that sound warm even when they’re lyrically despairing. Along the way, the duo has earned fans in Hardly Art — the Sub Pop-run imprint that signed them — and Fleet Foxes, which recently took Morrison and Lortz on the road as its opening act. Live, the Dutchess and the Duke are typically joined by a percussionist to flesh out their sound, which is already royally captivating.