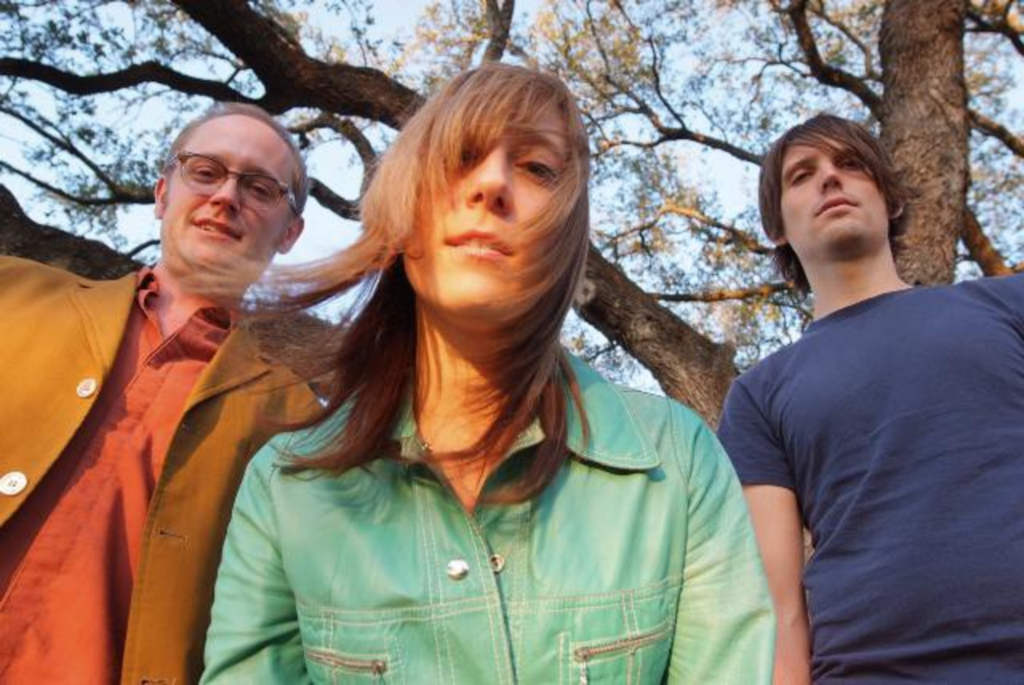 For her upcoming third album, The Mountain, Erika Wennerstrom’s Heartless Bastards vehicle got a tune-up and a new garage/carport to rock in. From the one-sheet:

“After years with the same basic power trio lineup, Erika made both a life and artistic change. In 2007 she moved to Austin, Texas for a change of inspirational scenery, a new recording project, and queso.

In true ascetic discipline, she arrived in a new town, rented a meager apartment, and wrote for six months. It is during this period she imagined the new record with expansive instrumentation, challenging lyrical and musical spaces, and an uninterrupted vision. With the help of producer Mike McCarthy (Spoon, Trail of Dead), she assembled a group of musicians with whom she gave the songs life and uncovered yet another layer of Wennerstrom and the Heartless Bastards.”

The album hits stores on February 3 via Fat Possum Records. Download the closing track below, thanks to Said the Gramophone, and see the band live at Liberty Hall on March 16.