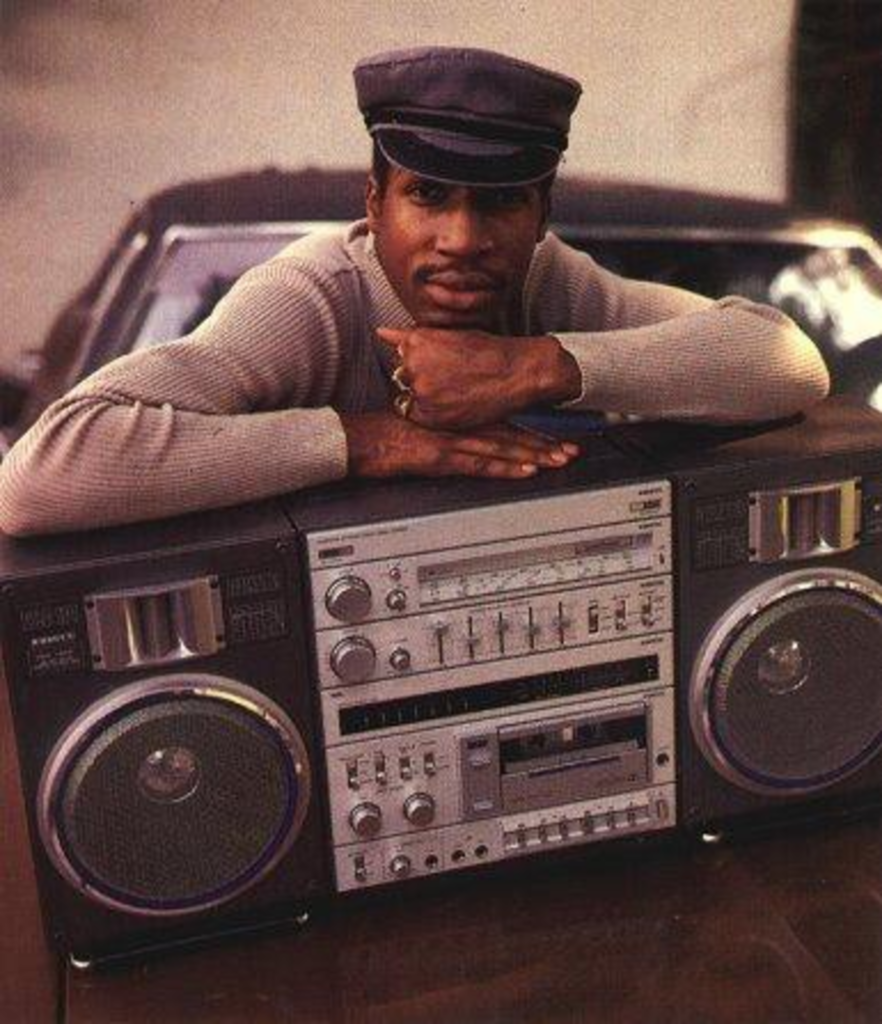 Grandmaster Flash will be forever remembered as one of the artists that spawned the hip-hop movement so many years ago and at the ripe age of 51, he’s still punishing every circular piece of vinyl thrown his way. From his MySpace page:

“The wait is over. The first major Grandmaster Flash studio album for 20 years has now been completed and is due for release on Flash’s Adrenaline City Entertainment label and Strut Records in Spring 2009. Entitled ‘The Bridge: Concept Of A Culture’, the album is the result of two years’ solid writing and recording. “As a DJ, I’ve been blessed to see many different people, places and styles,” Flash explains. “The album title represents all the bridges I’ve crossed worldwide.”

The album features a stellar line-up of guest vocalists and MCs with Busta Rhymes, Snoop Dogg, Q-Tip, KRS-One, Big Daddy Kane among the many contributing tracks and guest verses.”

The Bridge: Concept of a Culture is out March 10 on Flash’s own Adrenaline City Records label. Download a preview below.