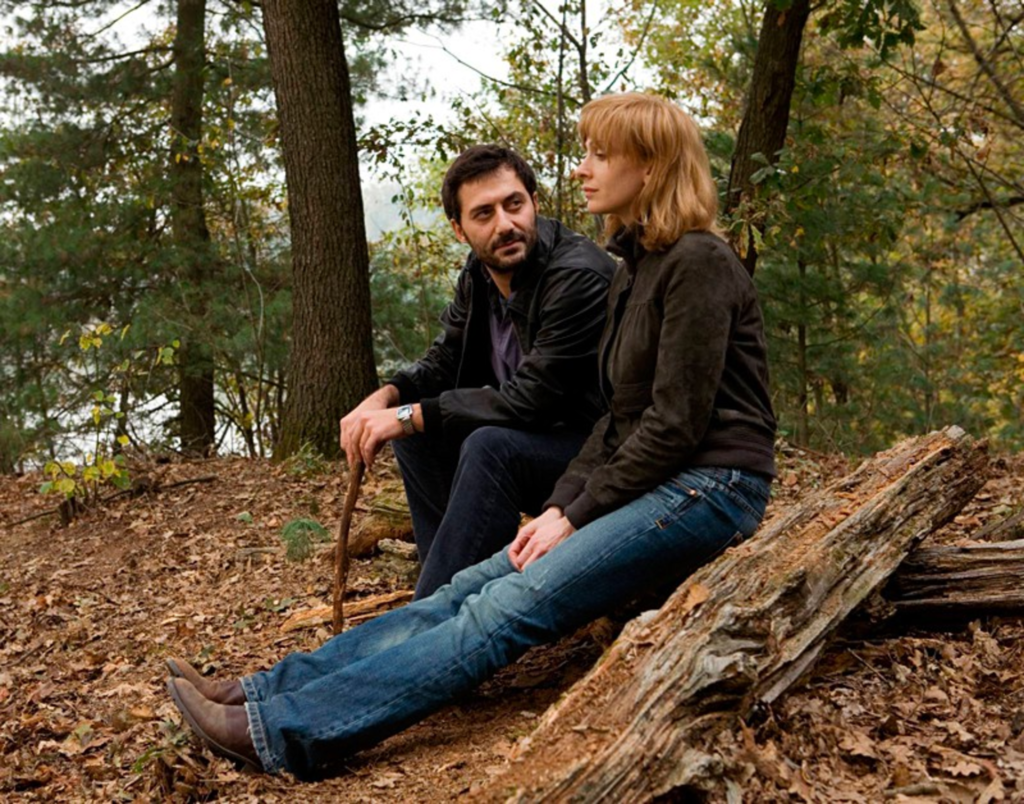 A seductive, darkly stylish suspense story from first-time Italian director Giuseppe Capotondi, The Double Hour (La Doppia Ora) hooks you from the opening credits and keeps you guessing to the end. The plot is as tricky as they come, but it’s the shifting mood and moral angles that never let you know which characters to root for and which to fear.

Noir mystery, supernatural thriller, tragic romance — The Double Hour is all three. The glue that binds it into a seamless whole is Russian actress Kseniya Rappoport’s transfixing performance as Sonia, a Slovenian immigrant chambermaid. Rappoport’s transparent face registers every flicker of emotion. Her Sonia is searching and fragile but ethically murky.

Capotondi establishes an eerie tone in the first scenes, when a hotel guest jumps from the window to her death as Sonia cleans her bathroom and, later that day, when Sonia meets security guard Guido, played by Filippo Timi. The character, an ex-cop, has the menacing build and dark, unknowable eyes of a centurion. From there, the story gets weird, and before a resonant payoff, the movie poses questions about inborn character, loyalty and the nature of consciousness.