The difficult but vital “DWB (Driving While Black)” performances: Best of KC 2019 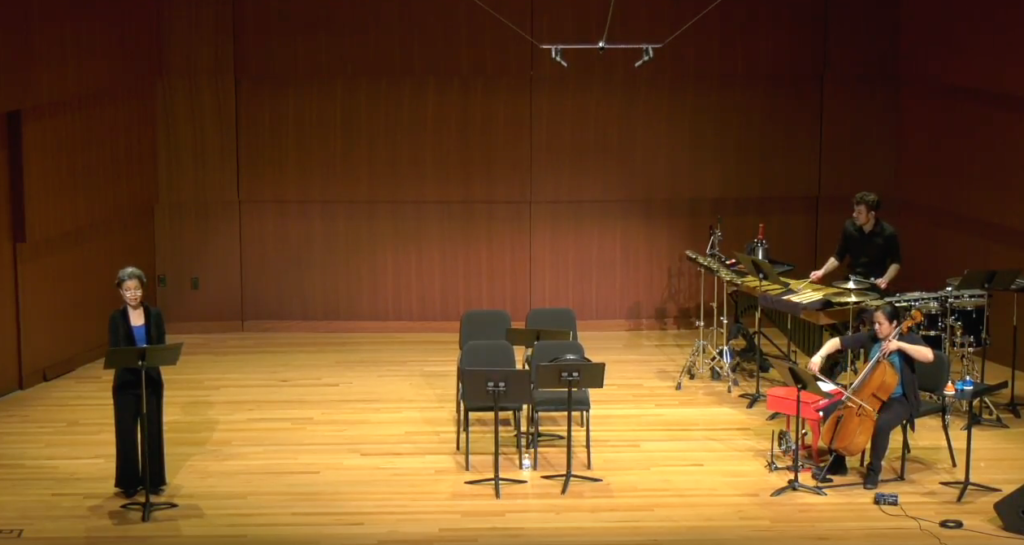 Susan Kander and Roberta Gumble met and became friends in New York, but they’re both from Kansas City. Kander, a composer, is white. Gumbel, a soprano and librettist, is black. Not surprisingly, they grew up in different parts of town.

Earlier this year, the two women collaborated on “dwb (driving while black),” a chamber opera about racism, erasure, and the heady cocktail of fear and love black parents feel when they send their kids out into a world that too often sees them not as a child, but a threat. Vignettes (some funny, some sweet, some extremely relatable) tracing the mother-son relationship from birth to driver’s license are interspersed with “scenes,” stories pulled from news broadcasts. Some of the scenes were delivered as reports, while others were presented in the first person, an intentional and powerful conflation of the news we hear and the actions that rip through our communities. Kansas City has a long, embarrassing history of racial division, so Kander and Gumble made sure to address it by doing the show twice: once at 1900 Building, where many in the primarily white audience were viscerally introduced to the realities of discrimination, and once at St. James United Methodist Church for a primarily black audience that lives those experiences daily. In pinpointing and relating the terror racial biases and injustices cause, Kander and Gumbel created one of the most singularly devastating theatrical moments of the last year.