The Darkness’ bassist, Frankie Poullain, offers a lesson in brevity 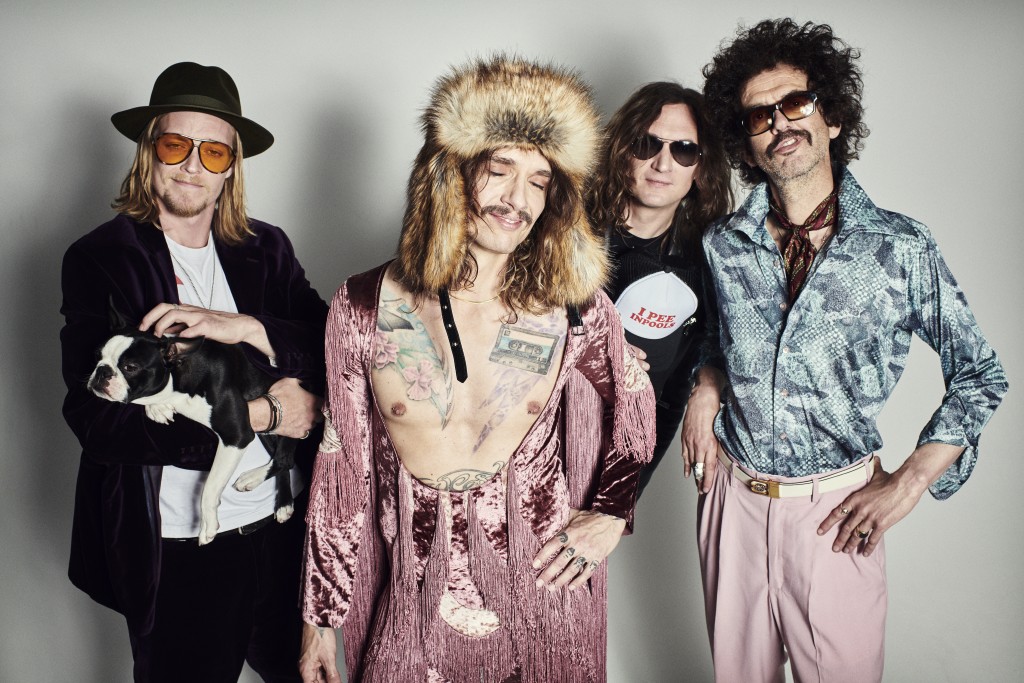 The Darkness. // Photo by Simon Emmett

Multi-platinum UK rock band The Darkness released their seventh studio album, Motorheart, in November of last year, and the tour hits the Truman on Saturday, April 2.

Ahead of the show, we spoke via email with the band’s bassist, Frankie Poullain, about the band’s history, present, and future. He answered our questions in what can only be described as a near-heroic level of brevity.

The Pitch: How does it feel, knowing that you’ve crafted an enduring classic in “I Believe In A Thing Called Love,” which still evokes massive cheers almost two decades on?

Frankie Poullain: It feels like we did something right in the midst of doing many things wrong.

When you left the band in 2005, did you ever anticipate that you’d return, or were things untenable at that point?

I would never have dreamed that things could transpire quite so delightfully. Sometimes it’s hard to feel that you deserve to live your life basking in the sunshine. Gratitude and wonder are my longtime friends.

Along those lines, the reunited band has been together longer than it was the first go-round. What’s contributed to The Darkness’ longevity?

The power of negative thinking. 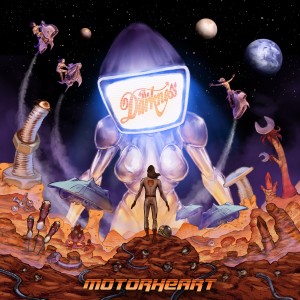 Last year’s new album, Motorheart, feels like it’s as strong as anything from those early, heady days of the band. Where did that energy and verve come from? I’m assuming not just a little bit of Motorhead’s influence, yeah?

No, barely any Motorhead influence, the title was Justin’s wordplay, after I said the backing track sounded like a cross between Motorhead and Heart. The energy came from our collective thirst for maternal approval.

The UK rock music scene is so very, very different from that in the States. How do you make the adjustments from playing massive venues to rather more intimate ones here?

Just bring fewer Marshalls and downscale our egos a smidgeon.

The Darkness play the Truman on Saturday, April 2, with openers the Dead Deads. Details on that show here.