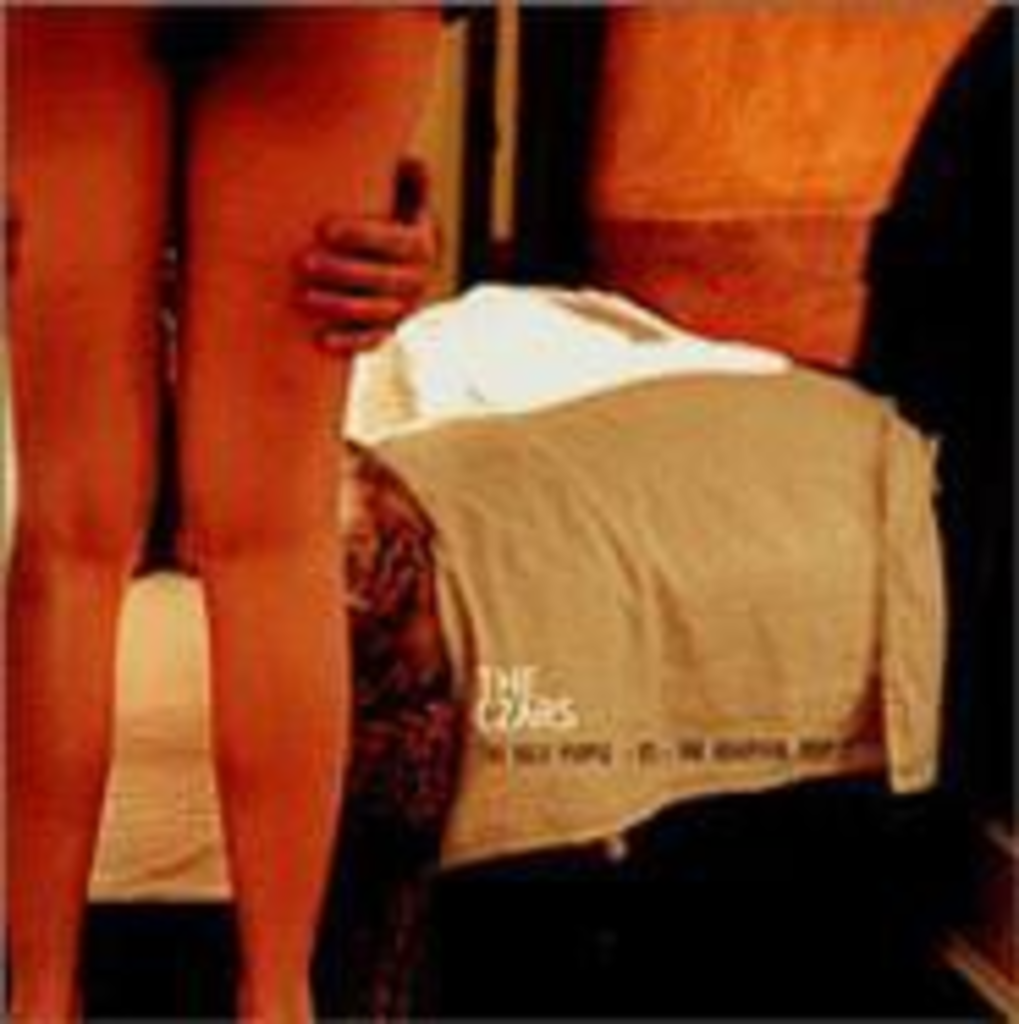 In the liner notes to the fourth effort from Denver’s the Czars, guitarist Roger Green is credited with “grooveology.” George Clinton won’t be losing any sleep: The Czars don’t have a funky bone in their musical body. Instead, the quintet settles into a batch of midtempo space-rock that meanders in search of something that resembles originality. Singer and pianist John Grant’s somber vocals are strong and tightly controlled but occasionally soar into Creed territory, with big choruses (“Side Effect”) that seem custom-designed for lighter lofting. The Czars have been likened to Radiohead and Dead Can Dance, but they really just want to light your fire. Grant’s pig-fisted organ grinding and Jim Morrison-influenced singing (“Killjoy”) devour whole chunks of the Doors’ sound. It’s not a bad approximation, merely a pointless one, lacking that group’s dazzling instrumentation and unforced flair for the dramatic.

When the Czars hit an emotional high, such as on the hungover stumble of “Black and Blue” or circus-tented pet sounds of “Catherine,” the band rises above its influences and captivates for the right reasons. Non-Czars Ron Miles and Paula Frazer also make strong contributions, the former coloring “Caterpillar” with a woozy trumpet line, and the latter passing through “Lullaby 6000” like a ship in the night. Still, until the group quits cribbing notes from the rock-history textbook, the Czars will continue to sound like a cover band that happens to write its own material.