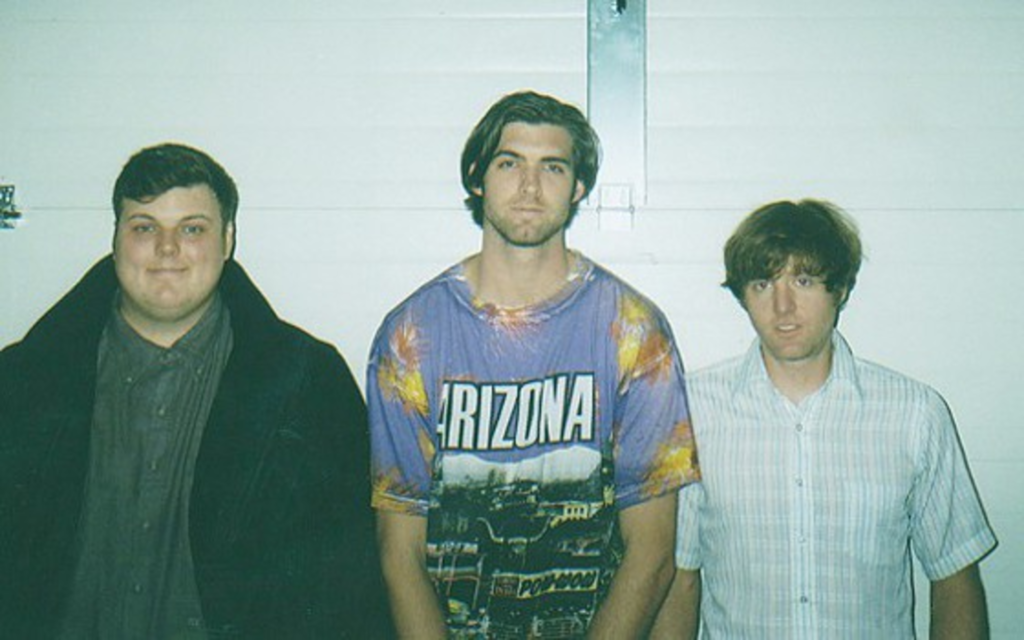 Despite miserable heat, the first Crossroads Summer Block Party, last July, was a success. It returns this year to 19th Street (between Wyandotte and Baltimore) in the traditionally cooler month of June. Local label Golden Sound Records has again organized the party, and the lineup includes members of its roster, including Fullbloods, Hidden Pictures, and Millions of Boys. Also performing: Cowboy Indian Bear, Akkilles, Shy Boys, Oils and Opossum Trot. It’s always nice when a show offers exposure to a lot of local talent in one fell swoop, and this is one of those shows. Bonus: It’s free. The festivities get under way at 6 p.m., and the afterparty (at Snow & Co.) starts at midnight. Hit the jump for the full schedule.