The Civic Council isn’t messing around on the research tax 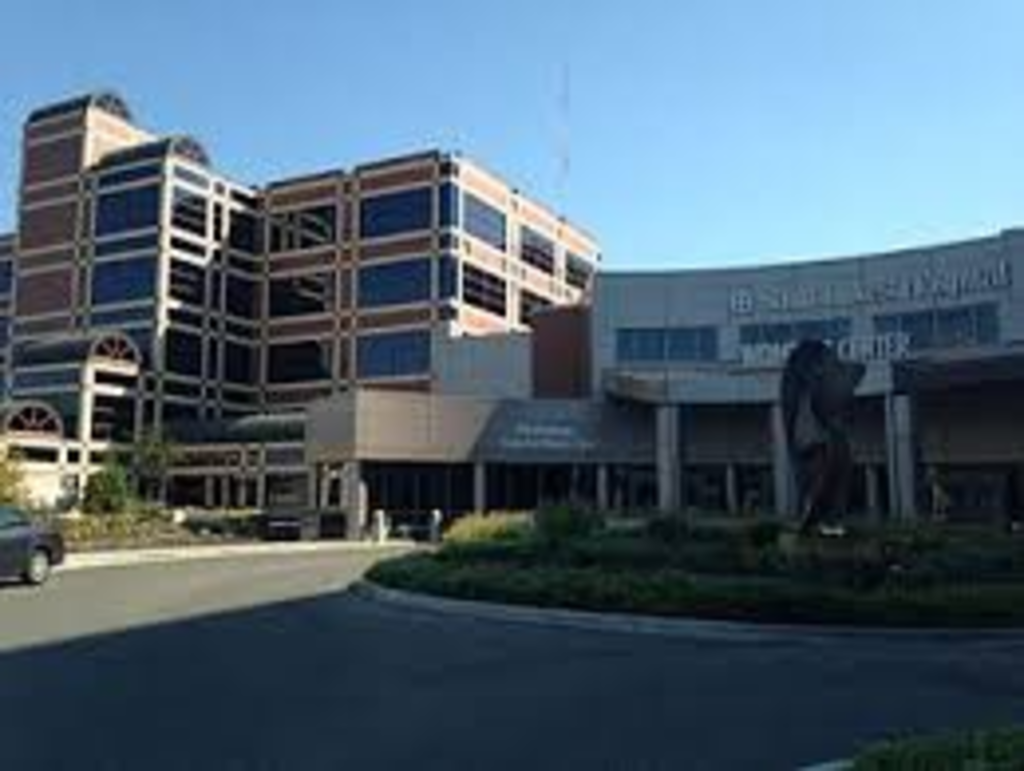 The Civic Council of Greater Kansas City, one of the main supporters of a sales-tax increase for medical research up for a November 5 vote, lobbed a $400,000 check to the campaign committee in charge of convincing Jackson County voters to spring for the half-cent tax.

The donation is by far the biggest single contribution by any one party to the translational-research-tax issue and brings the Civic Council’s overall funding for the pro-tax Committee for Research Treatments and Cures up to $600,000.

The Civic Council wants Jackson County voters to approve a half-cent sales-tax increase to fund medical research through Children’s Mercy Hospital, St. Luke’s Health System and the University of Missouri-Kansas City. For more information about that, read Wednesday’s cover story in The Pitch by clicking here.

The Committee for Research Treatments and Cures now has $1,457,500 in contributions, nearly all of it from people or organizations associated with the Civic Council or the Hall Family Foundation (which has promised to pay $75 million to build a research lab if the tax passes) or companies like law firms and a construction company that could conceivably benefit from projects associated with translational research.

The pro-tax committee has drowned out opposition in terms of campaign finances. Brad Bradshaw, a lawyer who splits his time between Kansas City and Springfield, started Citizens for Responsible Research that stands in opposition to the Jackson County tax. He has run television ads against the tax, but the committee’s only financier is Bradshaw himself to the tune of $106,306.

Another anti-tax committee started by ex-Kansas City Star journalist Jim Fitzpatrick has made no financial disclosures to the Missouri Ethics Commission, which suggests he has raised nothing in the way of significant contributions.

The Civic Council is a nonprofit organization whose board is a rotating cast of local business executives. Its current chairman is Don Hall Jr., president and CEO of Hallmark Cards.