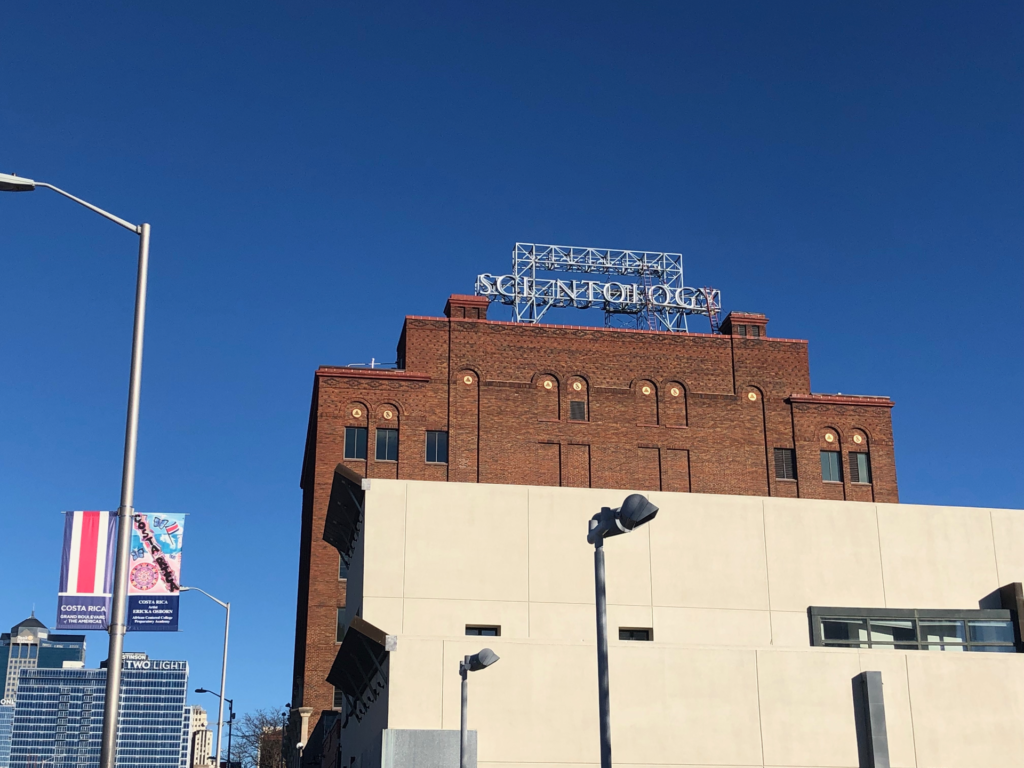 For the last eleven (11) years, the Church of Scientology has owned a large building in the center of the Crossroads and paid almost no property taxes on it.

As The Pitch reported in 2015, Scientology bought the City National Bank Building, at 1801 Grand, in 2007, with plans to move its midtown operations (at the intersection of 39th Street and Main Street) to the Crossroads.

The move never happened. The church has continued to operate in midtown as the Crossroads building — which is on the National Register of Historic Places — sat lifeless.

In theory, Jackson County should have been taxing the church. Actually, not in theory — by law. Missouri requires that a property be “regularly and actually used for religious worship” to qualify for tax exemption. Anybody who lives or works in the Crossroads could tell you that 1801 Grand has been thoroughly devoid of activity since at least 2007.

Add it up, and a properly taxed 1801 Grand would have likely added over $1 million to county coffers over the last decade. Instead: bupkis. Sorry, failing jails and schools!

All of which brings us to our news hook, which is that sometime in the last week, there’s been movement around the building. Construction workers crowd the sidewalks outside 1801 Grand, and, most noticeably, there is now a big SCIENTOLOGY sign above the building. Scientology is now a part of the Kansas City skyline. It is hard to read, but it exists, and the church tells the Star that:

“The new premises are needed to accommodate the Church’s expansion and better serve their parishioners and community. Our parishioners are very excited about the new Church and working with our neighbors on social betterment programs.” And: “The building is being designed to provide the full services of a Scientology Church and will have a multimedia information center as well as a chapel for Sunday services and community-wide events.”

Worth noting: this is exactly what the church has been saying for the past eleven (11) years.

Also worth noting: this!