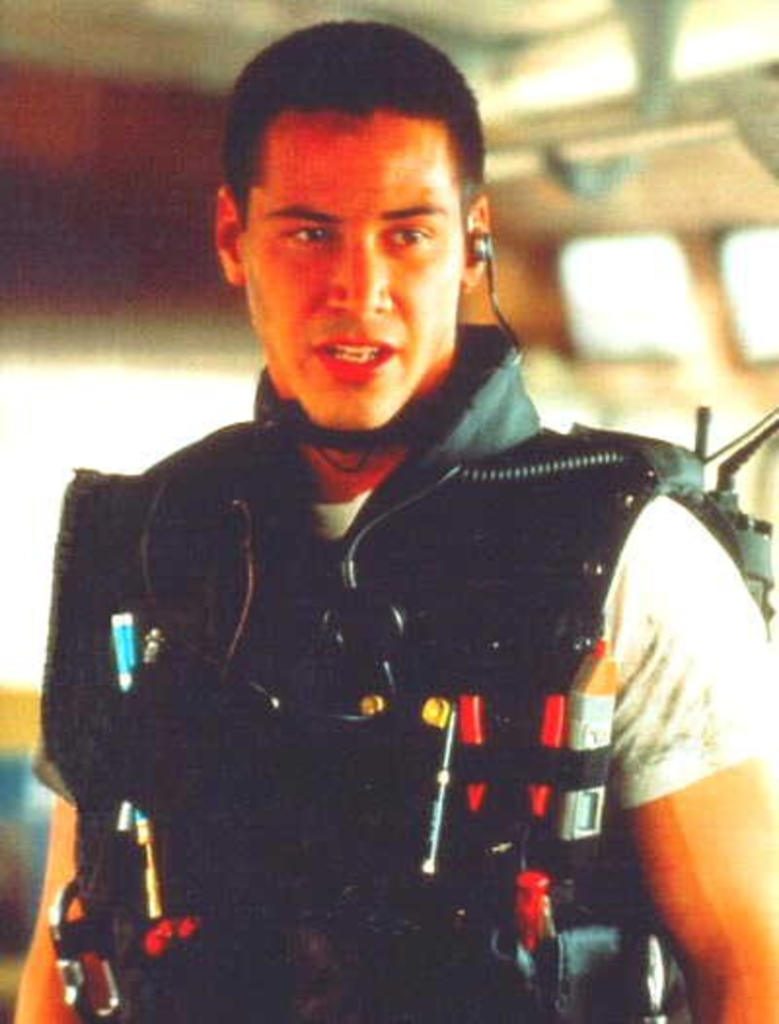 Between cheating Death in Bill & Ted’s Bogus Journey and evolving into a cybermessiah in The Matrix trilogy, Keanu Reeves hit his stride as an almost believable human being in a 1994 film about a cop, a bus and a mad bomber. Recall just how magical Reeves can be tonight as local comics roast Speed at the Screenland Crossroads (1656 Washington).Directed by Jan de Bont and starring Reeves and Sandra Bullock, Speed tells the story of a Los Angeles cop racing to stop Dennis Hopper, who has rigged a public bus to explode if it slows to less than 50 mph. If the premise sounds ridiculous, that’s because it is, hence the movie’s roastworthy charm. The R-rated film starts at 9 p.m. Tickets cost $10. A second roast pulls into traffic Saturday, same time and price. For more information, call 816-421-9700 or see screenland.com.