The Brasserie: French for ‘charmless’ 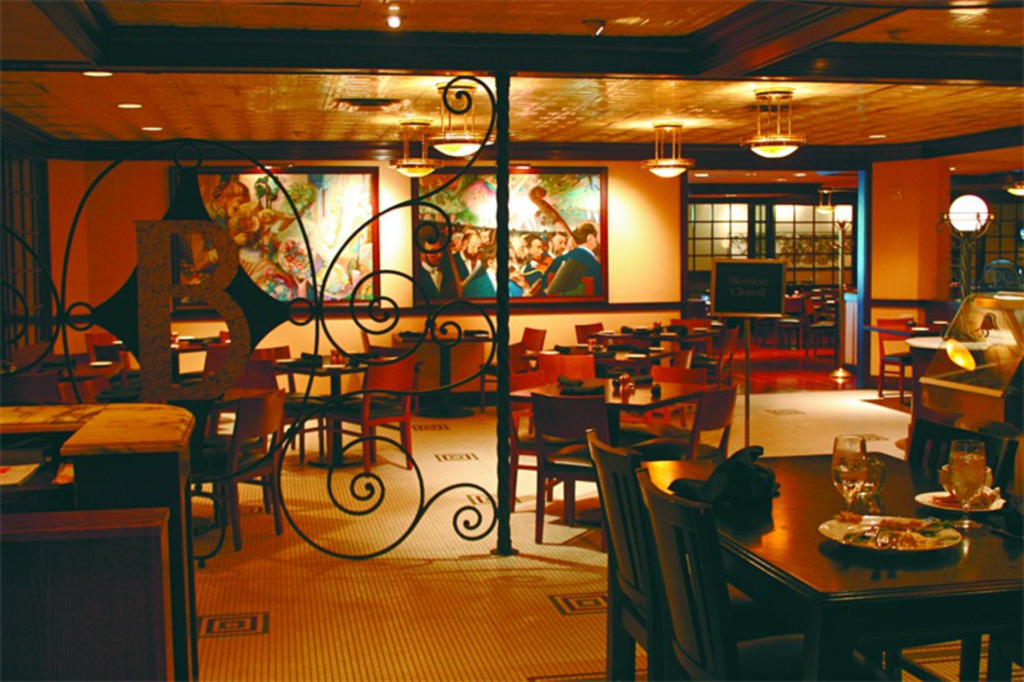 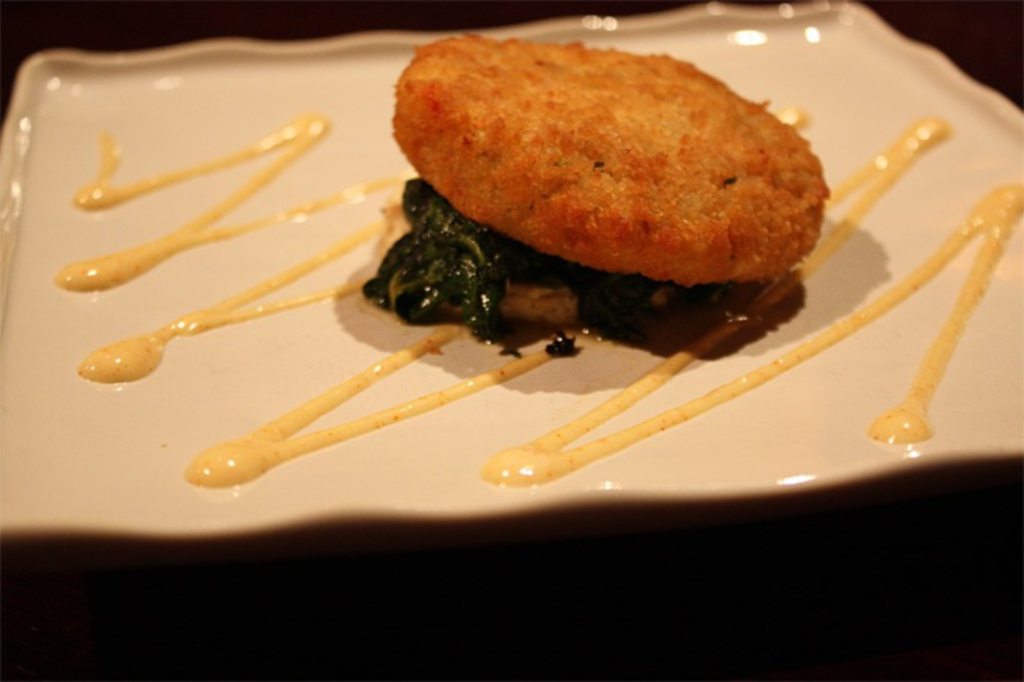 The problem with the Brasserie Restaurant at the Westin Crown Center Hotel — well, the first problem — is that it’s neither a brasserie (not even a pretend brasserie anymore) nor a traditional hotel coffee shop. So what is it, exactly?

In a word, it’s an afterthought. The upscale restaurant on the top floor, recently renamed Benton’s Prime Steakhouse (after years as Benton’s Chop House), is the hotel’s premier dining venue and has always gotten a lot of attention from the hotel chain’s management. But the Westin has never really known what to do with its more utilitarian dining space on the first floor. The Brasserie, which serves breakfast, lunch and dinner off the lobby, is way less glamorous. In fact, it’s charmless, even by hotel-coffee-shop standards.

I know that I should cut the place some slack. Several employees of the restaurant told me that business has been seriously off since the economy soured, and the dining room no longer serves continuously, as it once did, from morning until night. It doesn’t stay open until 11 p.m., either.

“There are theaters in Crown Center,” one of the waiters told me, “but the people don’t come here after the shows. The dining room is dead by 9 p.m.”

It’s dead before that. I dined with my friends Bob and Truman one Saturday night in the Brasserie, and even though a major convention was in town, ours was one of only three tables with diners in the restaurant.

“It’s like The Shining,” whispered Bob, who dreads empty dining rooms and thinks they’re bad omens. He can remember the days when the Brasserie was a popular dining destination. Of course, that was well before the growth of the Crossroads as a serious contender in the dining game and before the creation of the Power & Light District. These days, the Brasserie exudes woe. It exists solely as a requirement. Big convention hotels such as the Westin Crown Center need a full-service, moderately priced dining room for patrons.

Since I last reviewed the Brasserie (“Check In,” March 8, 2007), the restaurant has dropped any pretense of being “French,” though two very large, ugly paintings depicting Parisian scenes remain on one wall. Toile tablecloths no longer cover the tables (there are no tablecloths at all), and French music isn’t heard overhead. The music now? No one should be forced to eat a respectable meal to Alicia Bridges’ “I Love the Nightlife (Disco ‘Round)” followed by Blondie’s “Heart of Glass.” At a recent lunch in the dining room, the music selection was so miserable and high-pitched that I considered leaving before I finished eating.

OK, the menu still has French onion soup — not bad, by the way — and it’s no longer called, pretentiously, “onion soup gratinee,” as it was three years ago. The dinner menu now features dishes prepared with “SuperFoodsRx,” which are, the menu states, “rich in antioxidants and phytonutrients.” At the Brasserie, that means tomatoes, avocados, spinach, nuts and garlic.

It also means that the great lobster bisque from the old menu is out, replaced by something called “crispy dry ribs.” I ordered those, but the server talked me out of them. “You won’t like them,” she whispered. The soup that night, she said, was clam chowder with ham. I told her that it was an odd combination, clams and ham. “Oh, I meant to say it was corn chowder with ham,” she said.

Bob ordered the soup and said it was very good: “very country American.” He also liked his deep-fried crab cake, a crunchy little puck of crabmeat perched on a platform of pan-flashed tofu (it looked like a soggy coaster) and sautéed spinach. “Spinach,” I told him, “is loaded with phytonutrients” — the menu says so. His tiger shrimp were so tiny that he called them “sea monkeys on steroids.” But the SuperFoodsRx avocado on the plate was tasty.

My pan-seared chicken breast was one of the scrawniest bird parts I’d ever seen on a plate. I was tempted to ask the server if it was actually a parakeet. But Truman raved about the slow-cooked pork ribs, which arrived slathered in Gates barbecue sauce. “It’s the best thing here,” he said. “They should make it a barbecue joint.”

The warm apple tart on the dessert menu is a class act. The tiny timbale of chocolate mousse was sweet, though it wasn’t served with the promised “minted strawberry sauce.”

It was all very pleasant, unlike the lunch I shared with Franklin, Kimberlee and Martha. We arrived shortly before 2 p.m. — the desk clerk had told us that the restaurant served lunch until 3. Not true. The dining room closes promptly at 2 p.m., and seating a late table put our server’s nose out of joint. In fact, he was an utter merde throughout the meal: sullen, humorless and icy.

The food was pretty good, though. Martha’s cobb salad was inventive: a tower of chopped greens, avocado, hard-boiled egg, chicken, blue cheese, bacon and tomato. “Does the chef have any feta that I could have instead of blue cheese?” Martha asked. The waiter pursed his lips prissily and shrugged.

The food made up for the server’s Gallic misanthropy. Franklin loved his “Butcher Block” pizza, heavy with pepperoni, chicken and capicola ham. Kimberlee was equally enthusiastic about her tomato bisque. Unfortunately, I wasn’t so happy with my “Mexican fish taco,” prepared with a “spiced seafood” that was unrecognizable in taste and texture. I think it might have been tuna mixed with salsa.

I returned for lunch by myself a few days later and had a much more pleasant experience. That day’s server was charming and chatty, explaining that the “all-natural Kansas City buffalo meat” on the buffalo burger hadn’t actually been raised in the city but at a ranch an hour away. “I guess they think that’s close enough,” he said. The burger came drenched in barbecue sauce — Gates again, I think — and the server explained that it was the sauce that really made it a Kansas City burger. The $12 burger wasn’t outstanding, and the french fries weren’t pomme frites. Then again, this Brasserie isn’t a French brasserie and never really was.

So what is it? It’s a hotel restaurant without personality or identity. By the time the Westin Crown Center’s management figures this out, it might be too late.