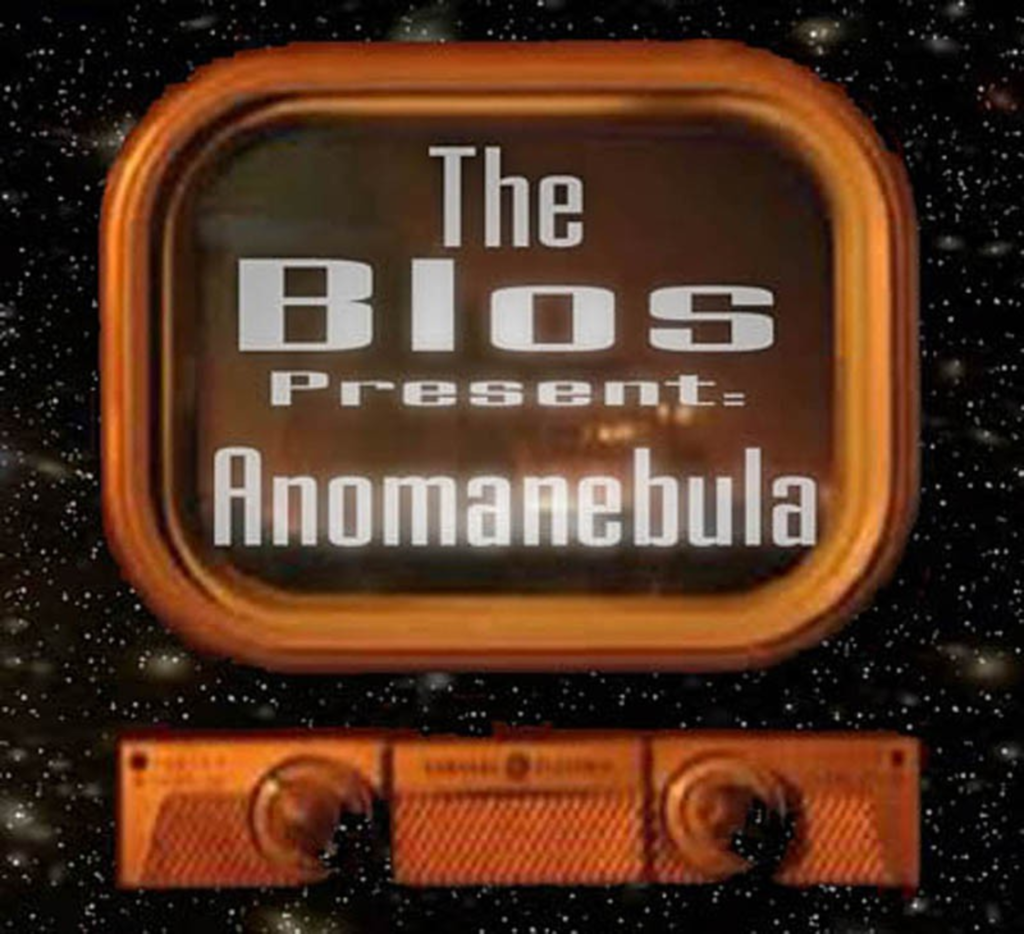 In his landmark The Western Canon, literary professor Harold Bloom posits a simple criterion for evaluating great literature: strangeness. There’s something of Bloom’s principle at work in Anomanebula, the most recent release from Lawrence hip-hop group the Blos. If Star Trek had a rap soundtrack, it might sound like this. Overrun with heavy guitar riffs and a grab bag of outer-galactic sound effects, Anomanebula is the type of experimental hip-hop that’s likely to make traditional fans recoil in head-scratching, what-the-fuck confusion. The album’s nine tracks, smitten with sonic originality above lyrical delivery, reach for a niche listener who shares an equal appreciation for Kant, Ice Cube, quantum physics and Murs. On songs such as the ghoulish “More Dead More Fed” and the heavy-metal “Nocturnal Homicidus,” the album pushes the occult and the philosophical with a spirit that’s forward-looking. The telescopic search for new frontiers is commendable in a genre too often mired in vocoders, tired beef and bling. But the execution of these very large ideas is lacking. Anomanebula is indeed strange and often admirably discomfiting — but not great.