The Black Lips perform at Riot Room on Wednesday 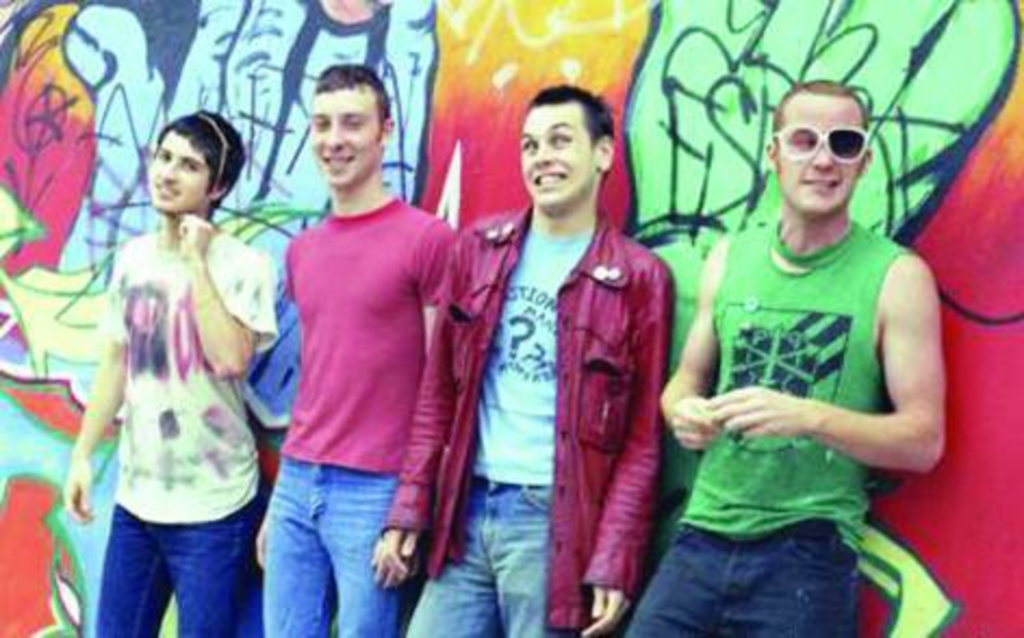 It’s kind of refreshing, given the current climate of indie rock, to have a band that just doesn’t care who approves of what they do. See: the Black Lips, a band that would probably eat toenail clippings before it admitted to caring about popular opinion.
After all, the Atlanta band has a history of putting on live shows that involve more outrageous stunts than even Miley Cyrus has pulled – vomiting, peeing, the occasional make-out session. (OK, that last one sounds a little like Miley.)

The Black Lips’ latest album, Underneath the Rainbow, retains all the scuzzy, grimy, blues-tinged garage rock that first gave the band its edge, so we can only assume that the band is still into bodily fluids. Wear a raincoat.