The Big “What If” 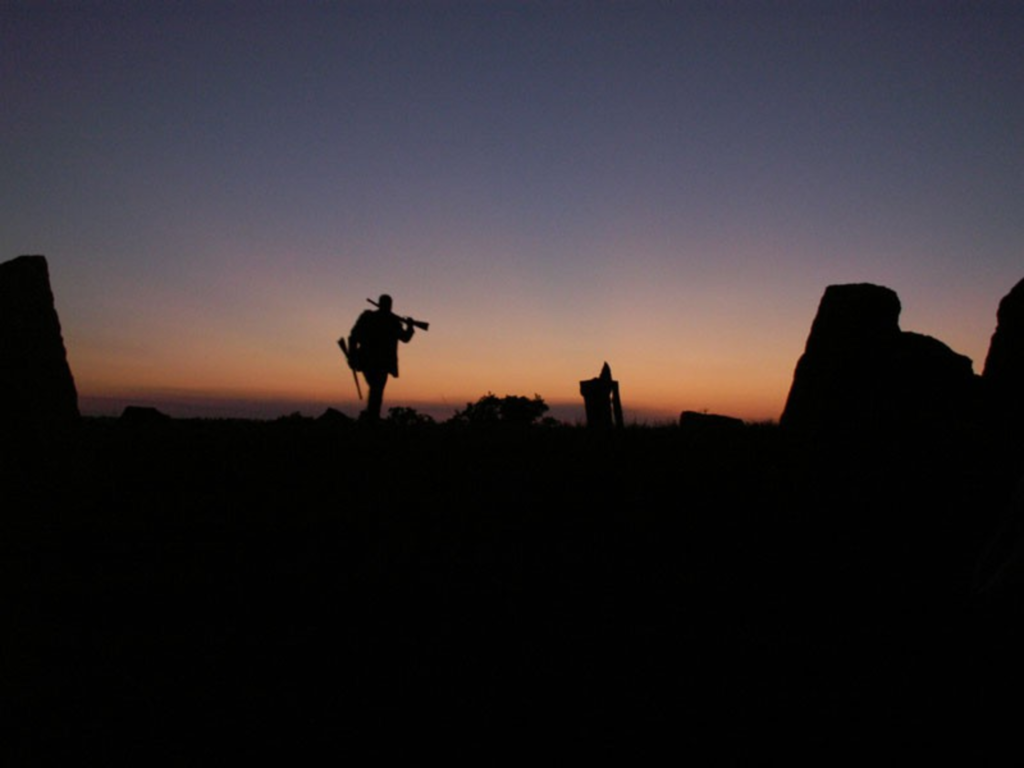 Movies of indie-auteur Kevin Willmott suggest that the celluloid world differs little from reality. His faux documentary C.S.A.: The Confederate States of America posits that the South won the Civil War in a way that unnervingly suggests similarities with real-life race relations. Be there for the red-carpet rollout of Willmott’s “what if” critique Bunker Hill at the Screenland (1656 Washington, 816-421-9700). Set in a meat-and-potatoes Kansas town, the film asks what would happen in the case of another 9/11. According to co-writer and producer Greg Hurd, Bunker Hill‘s militias and torture scenes reflect a not-so-hypothetical climate. “The movie is very telling of the experience we’ve all been under since 9/11,” he says. The production’s top brass, all of whom live in Lawrence, along with a smattering of actors, will field questions after the picture. Tickets run $8 for adults and $6 for seniors, students and children. The show starts at 7:30 p.m. For more information, see screenland.com.