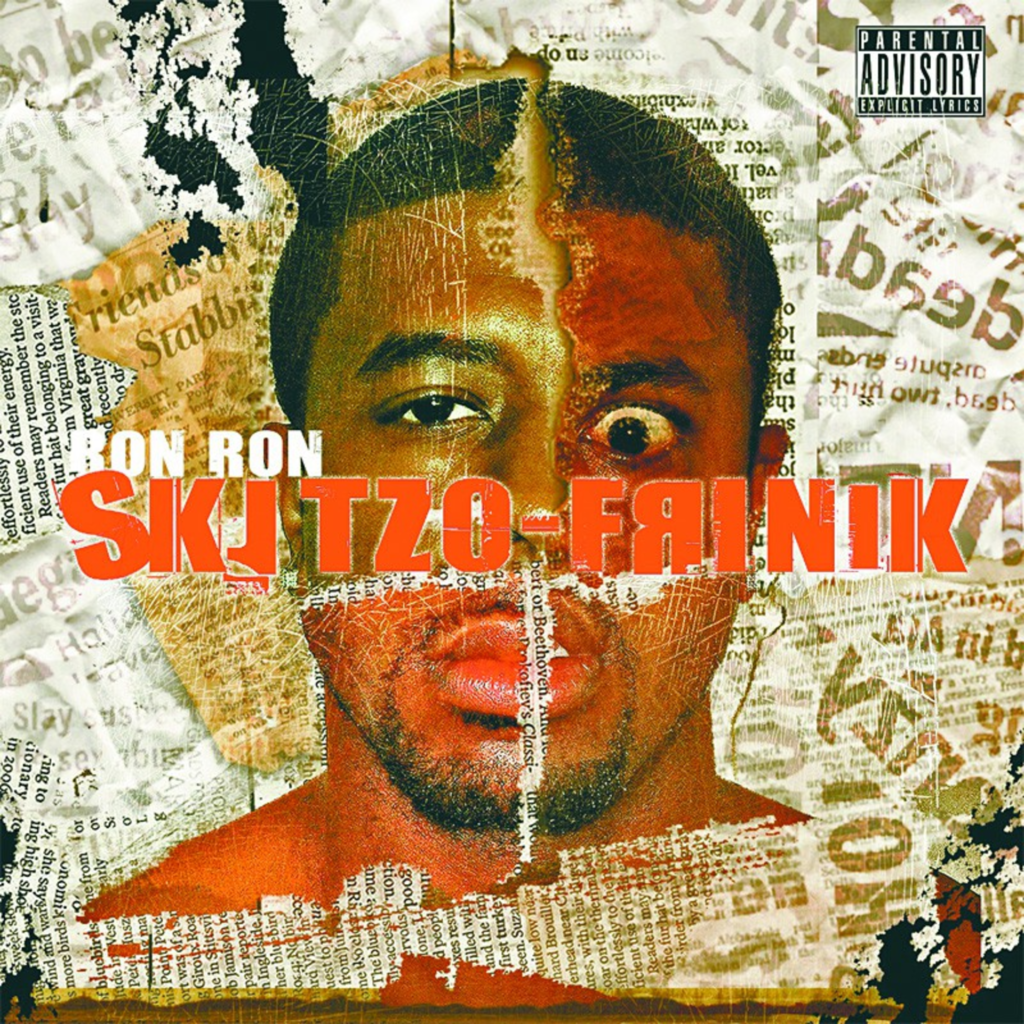 Ron White, better known to the city’s East Side rap fans as Ron Ron, may be the best rapper in the local underground. Though that title previously belonged to Topeka’s Stik Figa, recent accolades have catapulted Stik from obscurity, leaving a vacant seat atop the area’s hip-hop hierarchy of up-and-comers. Ron assumes the throne with his newest mixtape, Skitzo-Frinik. Like Mexican food devoured after several beers, the album’s 24 tracks make for a blissfully gluttonous feast, each song offering well-crafted production to complement Ron Ron’s impeccable lyrical talent. Like Ron Ron himself, Skitzo-Frinik is a musical study in contradictions. Lighthearted, chiming beats frequently give way to lyrics that are at once comedic and painful, spiritual and gangster, playful and self-revealing. The result, on nearly each track, is an artful tension that provides a sophisticated antidote to contemporary hip-hop formulas. Think of Ron Ron as a more lyrically complex version of early 50 Cent. “Skitzo,” the album’s 10th track, puts Ron Ron’s lyrical and conceptual gifts on full display. Over a lilting piano riff, Ron Ron embarks on an impassioned soliloquy about personal hardship. He begins with a sprite introduction: I’ve done a whole lot of readin’, and I’ve done a lot of thievin’/I did a lot for the love of the lettuce, but not a vegan. Then turns to lamentation: I slept inside of cars at night/I was livin’ but wasn’t breathin’. Everyday’s an adventure, he finally warns listeners, with different demons. In the case of Skitzo-Frinik, multiple personalities prove to be fine inspiration for the city’s best under-loved rapper.