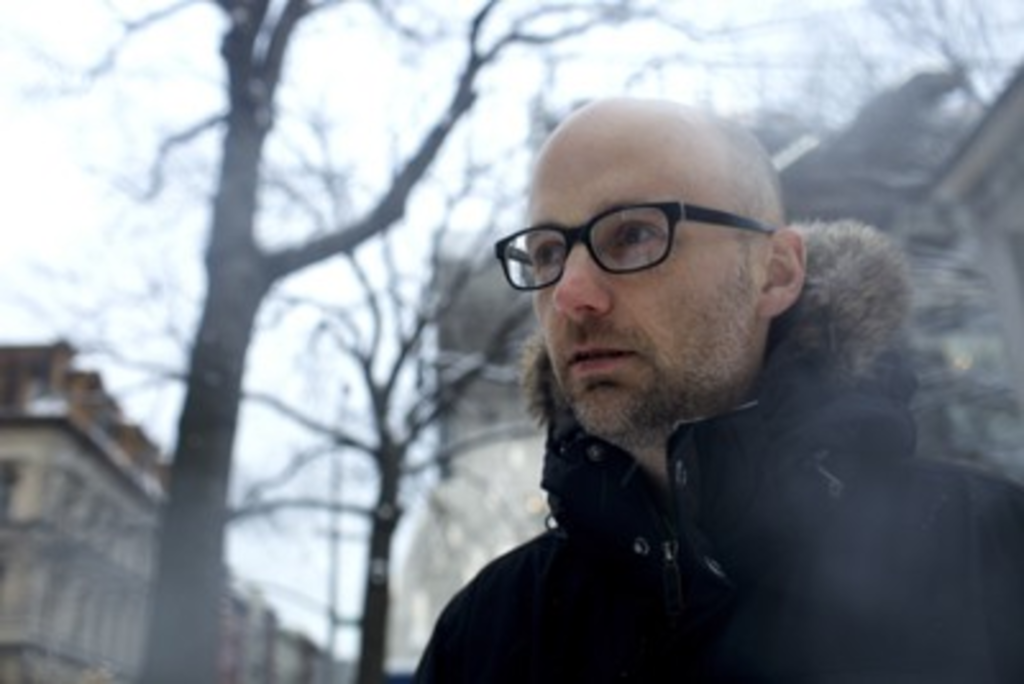 Leave it to Moby to make a comeback during a recession. The career of the baldheaded, diminutive DJ, credited by many for helping popularize dance music in the ’90s throughout England and the United States, has been marked by a series of peaks and valleys fit for an oscilloscope. Play, Moby’s breakthrough 1999 release, sold more than 10 million copies. Its 2002 sequel, 18, was also a favorite of international dance-happy fans and critics. Moby’s follow-ups, perhaps mirroring the postmillennial plight of his genre, have generated mediocre sales and tepid critical responses. Wait for Me, Moby’s June 2009 release, may yet resurrect the fledgling reputation of the New York native. A melancholic foil to last year’s wistful Last Night, Moby’s newest has been winning back heads. Moby arrives at the Beaumont Friday evening with his trademark black glasses, a bandaged rep and turntables in tow.