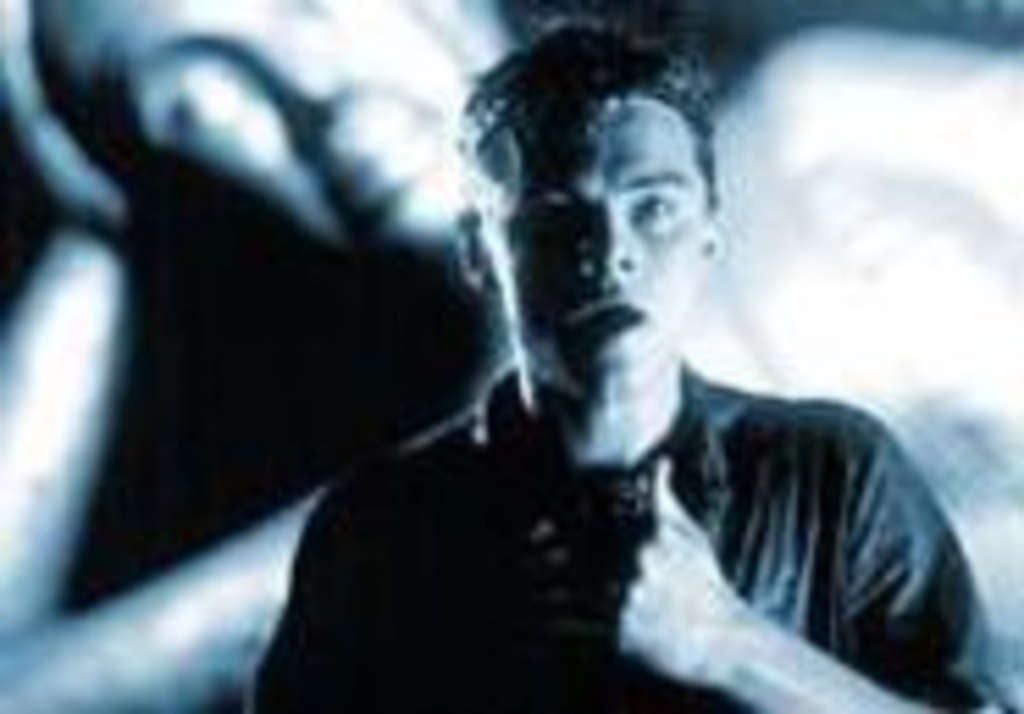 Leonardo DiCaprio is back in the water. As Richard, a young American traveler lusting for adventure in The Beach, DiCaprio chooses his first starring role since fluttering hearts in Titanic two years ago.

Titanic not only demolished the all-time box office gross record but also catapulted DiCaprio to mega-stardom status and gave the teen idol carte blanche in Hollywood to grab any project he wanted. DiCaprio was in a position to gamble on something atypical, as he’d done in the past with What’s Eating Gilbert Grape and The Basketball Diaries, or play it safe.

On paper, The Beach looks like a safe bet: It is directed by Danny Boyle, the man responsible for Trainspotting, and is based on a popular contemporary novel written by Alex Garland. But having a full house does not always guarantee victory.

The story of Richard, an American tourist in search of the ultimate thrill, sounds promising, and things start off well in the film. While staying in an insect-infested hotel in Bangkok, Richard meets an over-the-edge guest named Daffy (Robert Carlyle, The World is Not Enough), who gives him a secret map that supposedly leads to an island untouched by man. Richard convinces a French couple, Etienne and Francoise (Guillaume Canet and Virginie Ledoyen), to go in search of the perfect paradise.

Upon arriving on the island, inhabited by a gang of drug dealers who oversee a bumper crop of marijuana, the trio discover a commune of eccentric young adults led by Sal (Tilda Swinton, Female Perversions), an overzealous idealist who leads the charge in denouncing modern society. The cultlike environment offers initial enjoyment, and Richard is anointed king. (He is charming, witty, and an excellent fisher — all essential qualities for island living.) But a quirky, unexplained love triangle gets Richard banished, and the film unexpectedly flips into dark mode.

The biggest flaw is that none of the characters, including Richard, has any background. Everyone is as shallow as a wading pool. Why have they chosen to flee society? What happened in their lives to make them want to get away? Where did everyone come from? What was the adjustment first like in their newfound Eden?

The cinematography by Darius Khondji (Seven) is spectacular. However, the film relies too heavily on the beautiful tropical images and refuses to open its mouth and say anything. Much like a trophy wife, it is all looks and no substance.

DiCaprio’s performance is his most sullen to date. His brief cameo in Woody Allen’s Celebrity is far more engaging than his work in this misdirected film. It’s unfortunate that DiCaprio’s efforts are so bland, because the filmmakers never take the camera lens off his mug. He is on screen in almost every shot — an obvious sign that the studio is banking on his looks and sex appeal to attract viewers.

This edgy version of Road Rules meets Gilligan’s Island wastes DiCaprio’s immense talent and likability as an actor. The Beach is an appropriate name because this metaphor about escaping the tragic side of contemporary life is all washed up. (R) Rating: 4