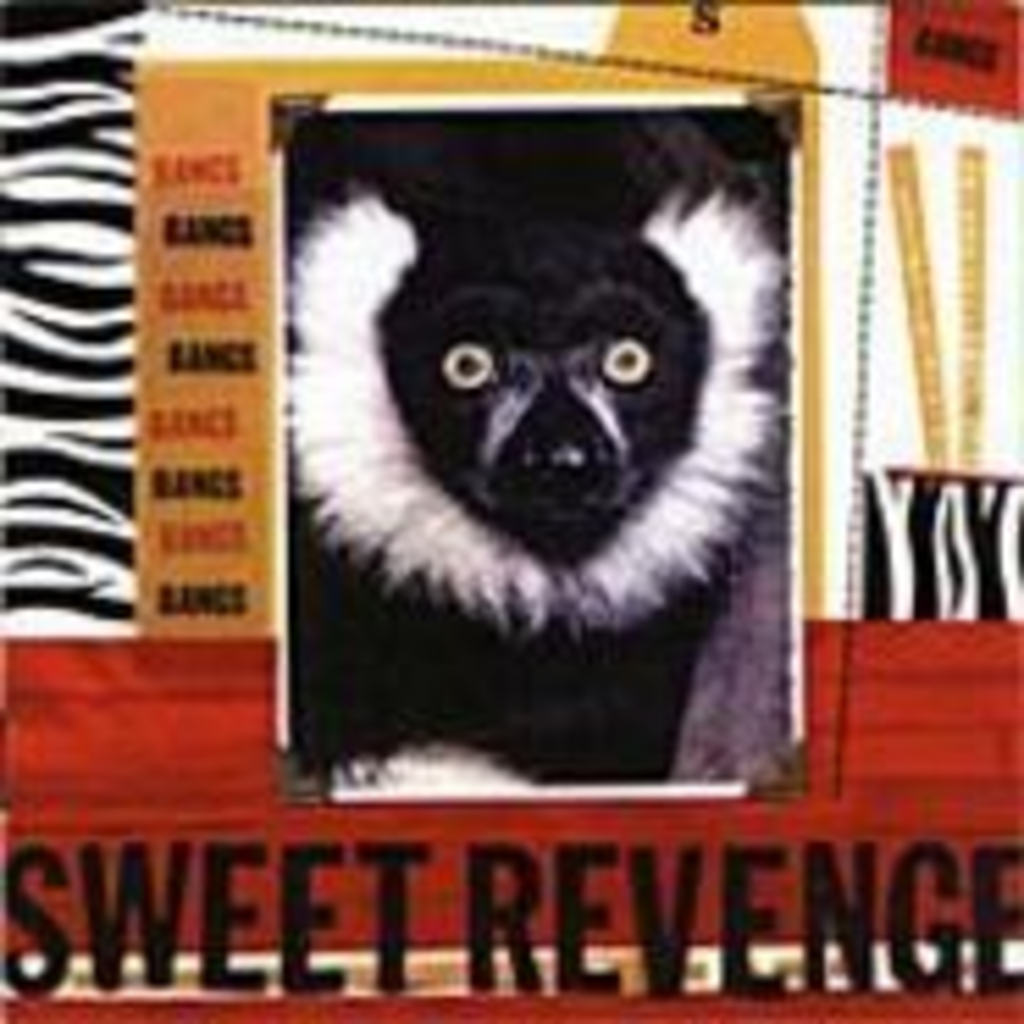 On the post-riot-grrrl landscape, female-fronted punk bands range from the Sleater-Kinney camp, which merges perky cheerleader chants with adventurous art-rock, to the Donnas and their daughters, who churn out straightforward rockers that attempt to make up for in spunk what they lack in substance. In the middle of this spectrum are Sleater-Kinney’s Olympia, Washington, neighbors The Bangs, who blend their hand-clapping go-go pop with infectious riffs reminiscent of Cheap Trick. (The group ends its sophomore album, Sweet Revenge, with a knowing cover of that band’s “Southern Girls.”) As a result, The Bangs are accessible without dumbing down their tunes, many of which are relatively complex with bass-driven breakdowns and searing solos. Lyrically, the group mixes its playful spirit with a more mature attitude, as on “Train Wreck,” which begins with singer Sarah Utter delivering flirty come-ons, then slows down as she weighs the possible consequences of her impulsive actions. “Shick Shadel” matches a dark melodic undercurrent with appropriately downbeat lyrics (I tear my hair out watching her win/While I’m resigned as a distant friend), but the next song, “Licorice Whip,” quickly reestablishes the record’s peppy slumber-party feel. With Sweet Revenge, The Bangs balance the best of both worlds — raw enough to remain genuine but polished enough to demand respect.