The Atlantic talks ambition, new music and how age can be deceiving 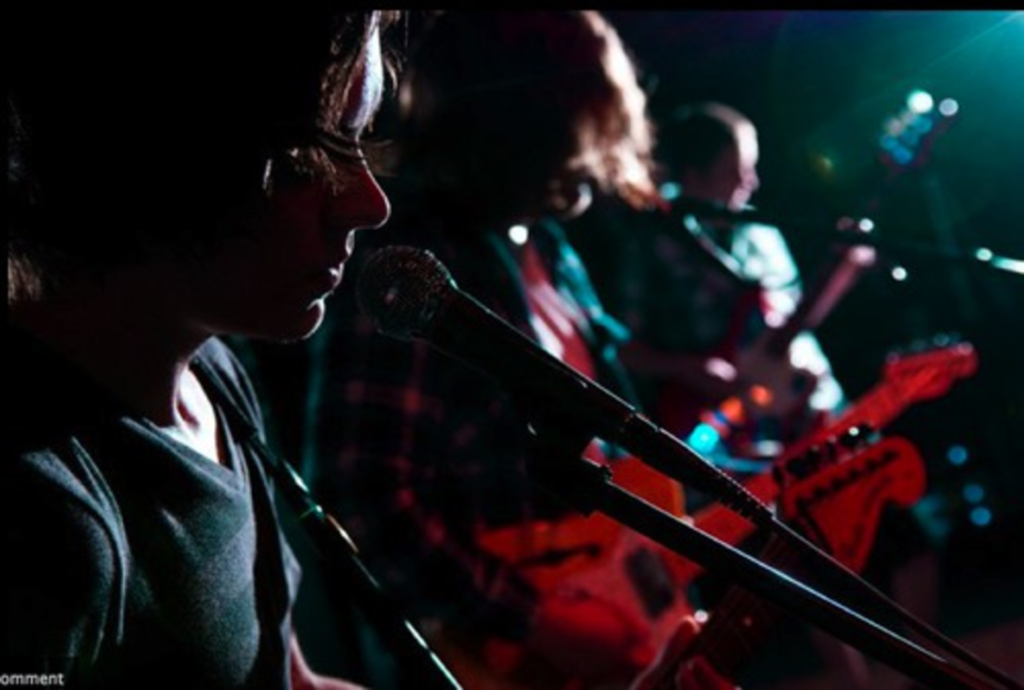 The Atlantic is a fresh-faced band out of Overland Park, but you wouldn’t suspect it from the way they rock. We caught up with the young band about the Atlantic’s ambitions, its forthcoming EP, and how they think underage kids can still slay the bar scene.

Who are some of the musicians you try to emulate?

We all listen to a lot of different music, ranging from old blues to metal, and everything in between. I would say the biggest influences between the four of us would be Mewithoutyou, Brand New, La Dispute, Kevin Devine and Bright Eyes.

What has the reception of your band been like so far? I know that you’ve done some stuff with 96.5 the Buzz’s Homegrown show. What was that like?

The response to our music has been incredible. So many things have been happening for us, and the support has been amazing. Homegrown Buzz is an awesome program. Jeriney is so nice and really cares about local music and the talent that exists here. We are so honored that we can be a part of that promotion for local music. Homegrown Buzz has helped us get our name out there, the same with many other local musicians.