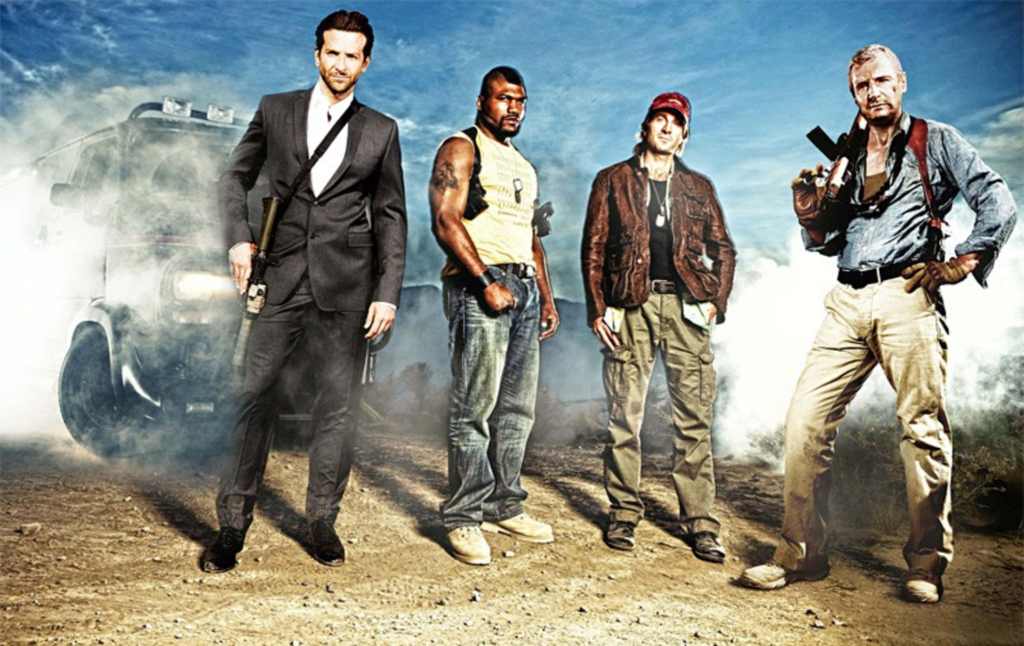 Joe Carnahan’s big-screen adaptation of NBC’s 1983 three-seasons-running hit is convoluted, overstuffed and yet, somehow, deadly dull. Rather than a reinterpretation, it’s a soulless, sloppy, smirky rerun. Liam Neeson is George Peppard as Hannibal Smith, cigar-chomping frontman of the band of wrongly accused Army Rangers; Bradley Cooper is Dirk Benedict as Templeton “Faceman” Peck, bullets bouncing off his perpetual smug grin; Quinton Jackson is Mr. T as B.A. Baracus, whose mohawk still pities the fool; and District 9’s Sharlto Copley is Dwight Schultz as Murdock, the howlin’ mad pilot who crashes most everything he touches. To the mix, add in Jessica Biel as the Army captain charged with bringing down the boys (complicated by the fact that Face is her ex), Patrick Wilson as the CIA agent who may or may not be setting up the team (but totally is, duh), frequent video-game voice-over actor Brian Bloom as the icky leader of a Blackwater-style operation that’s gone rogue, and Gerald McRaney as the worst best friend in the world. The plot has something to do with counterfeiting plates, but it’s just an excuse to blow shit up for two hours. How can something this loud be this boring?