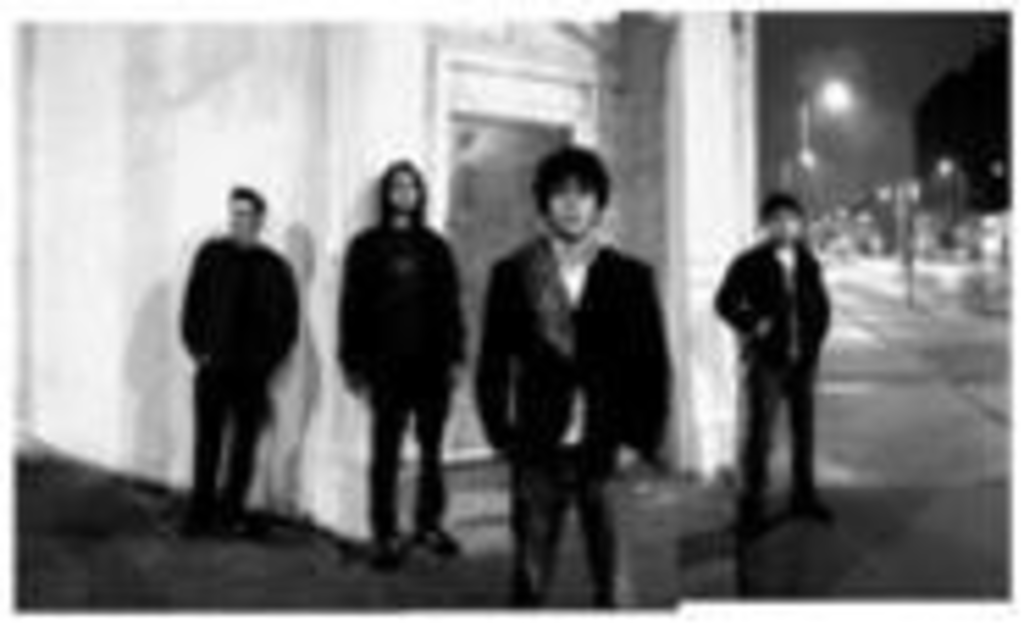 After years of reconstructing their lineup, label and sound, the Architects have built a solid reputation as the KC rock scene’s ultimate showmen. Steeped heavily in punk, mod and Motown, their technically flawless live shows are a rousing assault of whiskey-soaked raw power. Lead singer Brandon Phillips makes like a preacher, sermonizing the evils of bad cops and wicked women to a boisterous, beer-drinking congregation. He’s accompanied by his brothers in both blood and rock and roll: Guitarist Mike Alexander is a calculated catastrophe onstage, bassist Zach Phillips is all sweat and no nonsense, and drummer Adam Phillips pounds his guts out. The band has at least a few reasons to look forward to 2006. It’s re-releasing last year’s well-received Keys to the Building in January and its follow-up, Revenge, in February (both on local label Anodyne Records). There are plenty of other holiday happenings to consider, but ringing in the New Year with the Architects is a sure-fire way to welcome 2006 with a balls-out bang.